Accessibility links
Hear Shelby Lynne & Allison Moorer's Bob Dylan Cover, 'Not Dark Yet' For years the sisters have promised to collaborate on a full-length release; finally, it's happened, and Dylan is one of the lucky beneficiaries of their attention.

Songs We Love: Shelby Lynne & Allison Moorer, 'Not Dark Yet'

Songs We Love: Shelby Lynne & Allison Moorer, 'Not Dark Yet' 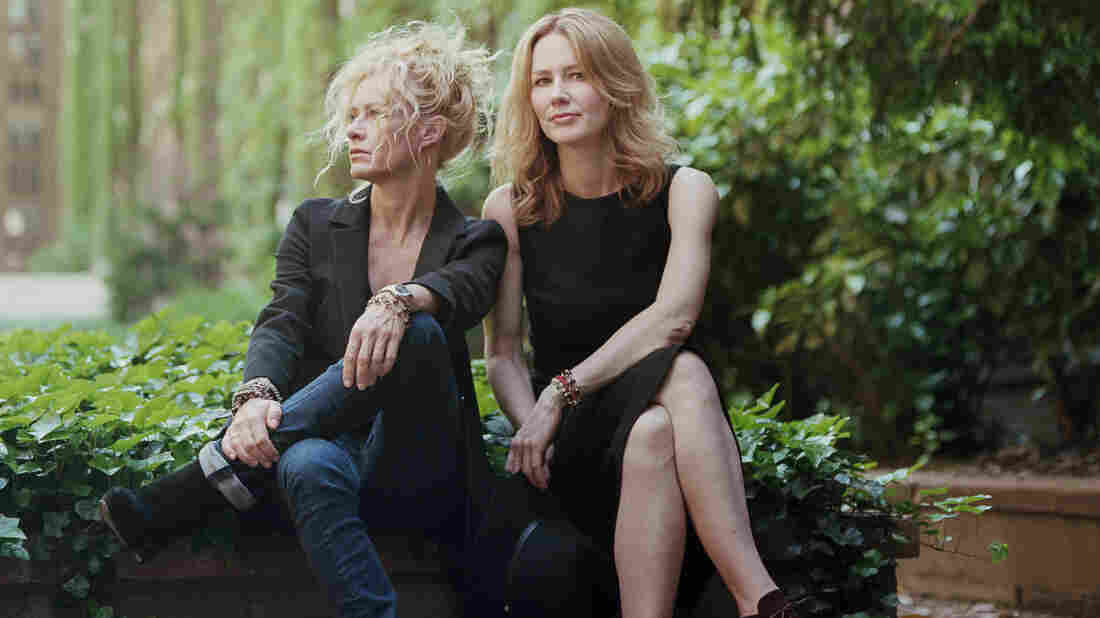 Shelby Lynne and Allison Moorer's Not Dark Yet comes out Aug. 18. Jacob Blickenstaff/Courtesy of the artist hide caption 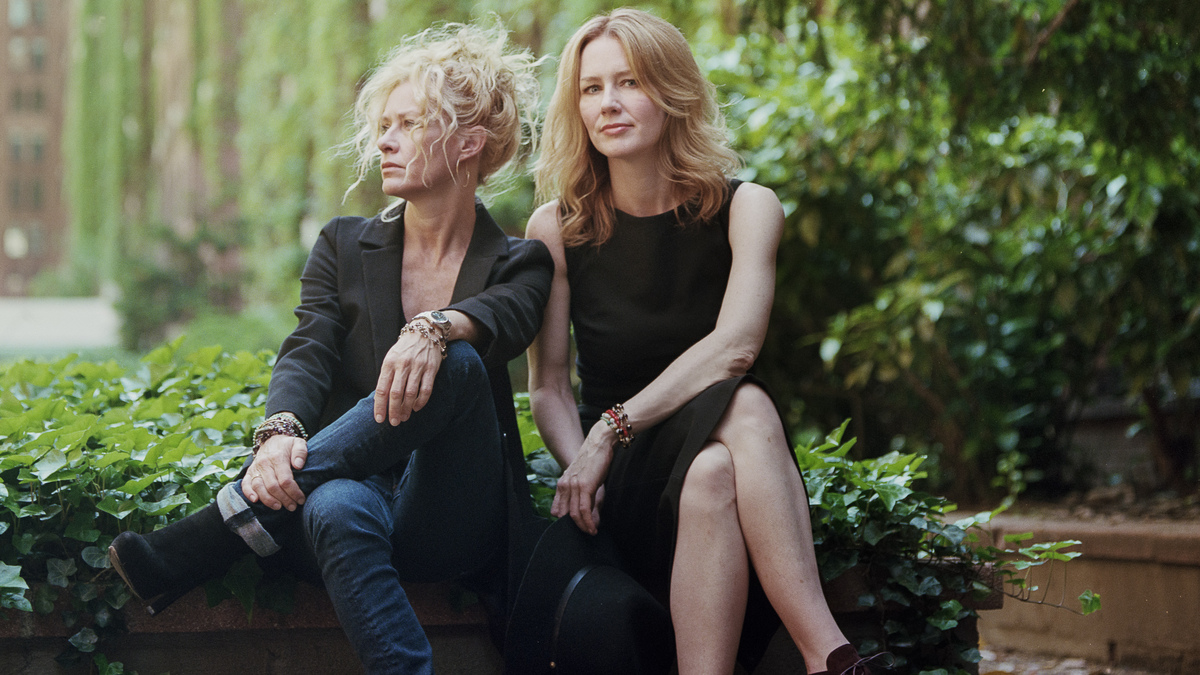 Shelby Lynne and Allison Moorer's Not Dark Yet comes out Aug. 18.

Bob Dylan needs women. Not necessarily in the personal sense, although like most prominent male artists he relied on female companions' creative input and connections as he cut out his path to greatness. Certainly women have inspired his writing, too; his lyricism has always been most humane within his explorations of actual relationships, from his marriage to Sara Lownds to the mysterious bombshell who inspired his 1998 masterpiece about heartbreak in life's evening hours, Time Out Of Mind.

But more than in the usual heterosexual ways, Bob Dylan needs women to carry his music beyond the confines of his peerless yet technically limited voice. Sure, The Band, Jimi Hendrix and The Byrds gained commercial success and canonical status covering rock's Bard. But Joan Baez and Odetta gave us the most revealing dives into his songbook; Nico and Sheryl Crow delivered the finest version sanctioned by the writer himself; and right now, Joan Osborne is keeping the flame vividly alive right now with a tour that refreshes a whole program of his classics.

Add Alabama-born sisters Shelby Lynne and Allison Moorer to the list of women granting Dylan the gift of their insights and vocal chops. Both groundbreakers in the free zone between country music and what's come to be called Americana, Lynne and Moorer have long been extolled for their exceptional strength and vision, as both songwriters and vocalists. For years they have promised to collaborate on a full-length release; finally, it's happened, and Dylan is one of the lucky beneficiaries of their attention.

The title track on their upcoming album Not Dark Yet is one of Dylan's most powerful ballads — the gentle elucidation of despair that was at the center of that 1998 resurgence. Dylan's original is a desert version of country blues, his singing dusty and a bit wry, its musical bed marked by a gentle Western drift. Lynne and Moorer take a more searching approach, anchored in Benmont Tench's gospel-inspired organ. Seamlessly exchanging verses — these two voices share such a deep genetic imprint that it can be hard to tell them apart — Lynne and Moorer communicate how resilience develops from the admission of vulnerability.

"Not Dark Yet" is a highlight on an album whose collaborative spirit is rooted in a shared desire to push, with the utmost grace, against confining musical categories. Produced by Teddy Thompson, it partners songs by rockers like The Killers, Nirvana and Nick Cave with more conventional picks, like Jessi Colter's "I'm Looking For Blue Eyes" and Merle Haggard's "Silver Wings." (There's one original, the solemn, hopeful Lynne/Moorer cowrite "Is It Too Much.") Turning rock songs more acoustic and "rootsier" can be a gimmick, but Lynne, Moorer and Thompson take a more refined approach in arrangements that are never gimmicky and always centered on the sisters' haunting harmonies. Lucky you, Bob Dylan. The female perspective has done you right again.

Not Dark Yet comes out Aug. 18 via Silver Cross Records / Thirty Tigers.