Accessibility links
A Look Back At Monterey Pop, 50 Years Later Festival organizer Lou Adler, documentarian D.A. Pennebaker and more recall the historic music festival that helped define the Summer of Love and set a template for rock extravaganzas to come. 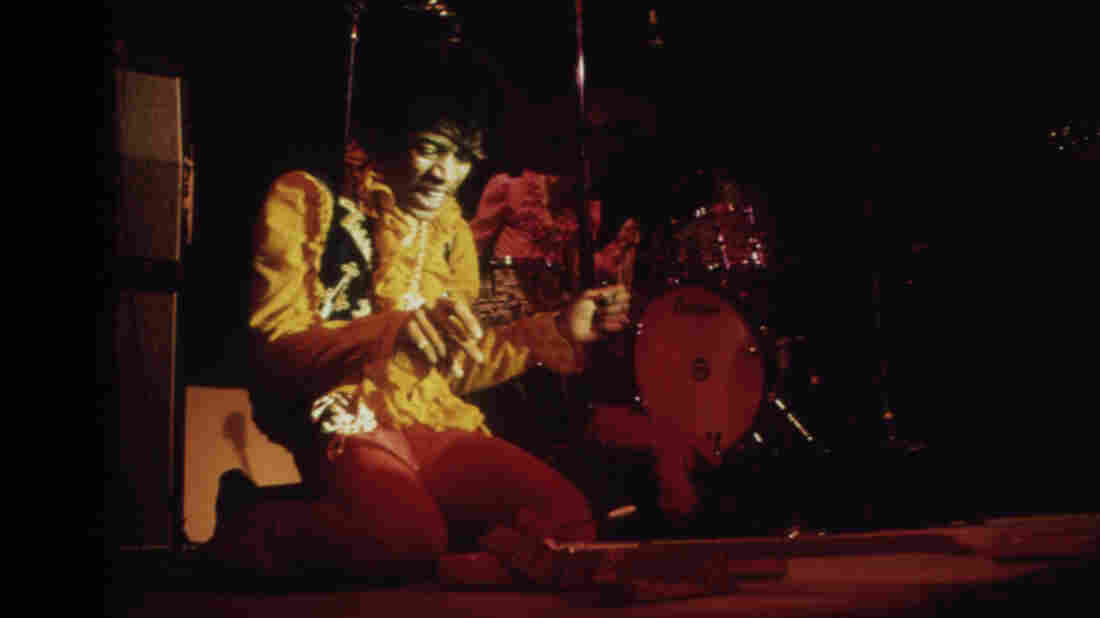 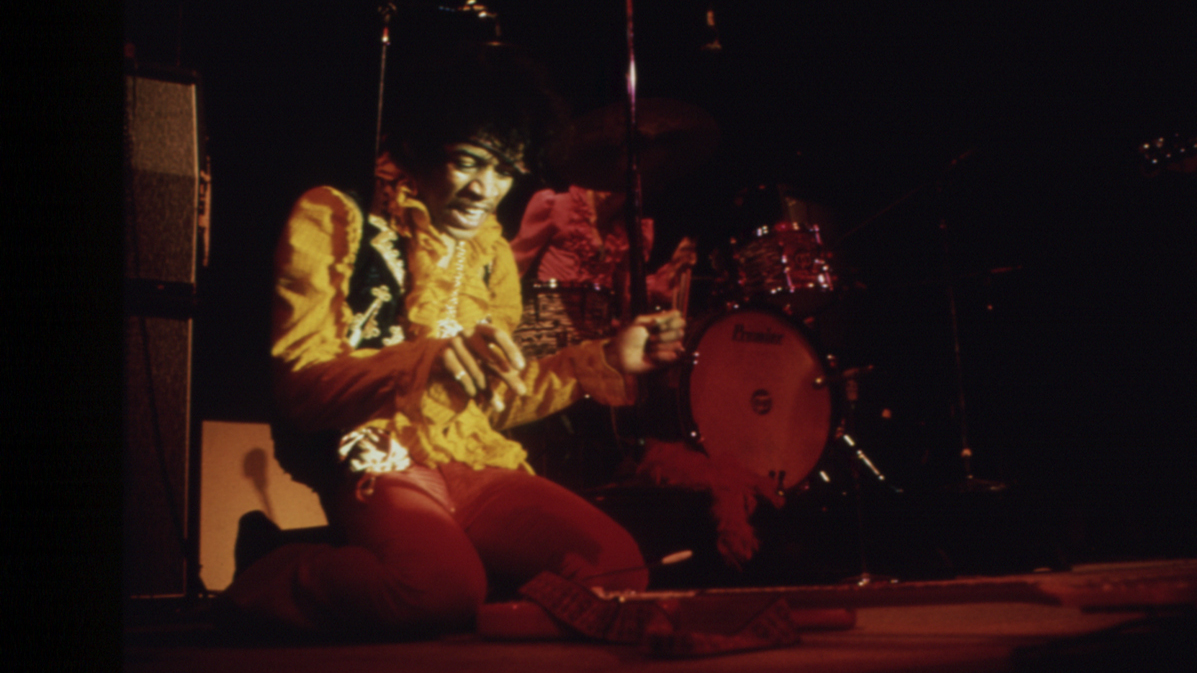 In the 21st century, destination music festivals seem like a dime a dozen. But just 50 years ago, there was only one: the Monterey International Pop Festival, which featured more than 30 artists and bands playing over the course of three days in the summer of 1967.

Monterey Pop set the template for all the huge rock festivals that would follow — Woodstock, Coachella, Bonnaroo and all the rest — and its influence would spread even further via a documentary, Monterey Pop, that was helmed by D.A. Pennebaker and would set a gold standard for concert films.

The festival's star-studded lineup reads like a who's who of rock royalty, but four names rise to the top of any conversation about the festival. There was Janis Joplin. ("When she sang, all of her sang," Pennebaker remembers.) The Who left the audience in awe after Pete Townshend concluded "My Generation" by smashing his guitar. As for Otis Redding, "the power and the feeling in his voice was something that a lot of us had never seen before," photographer Henry Diltz says. 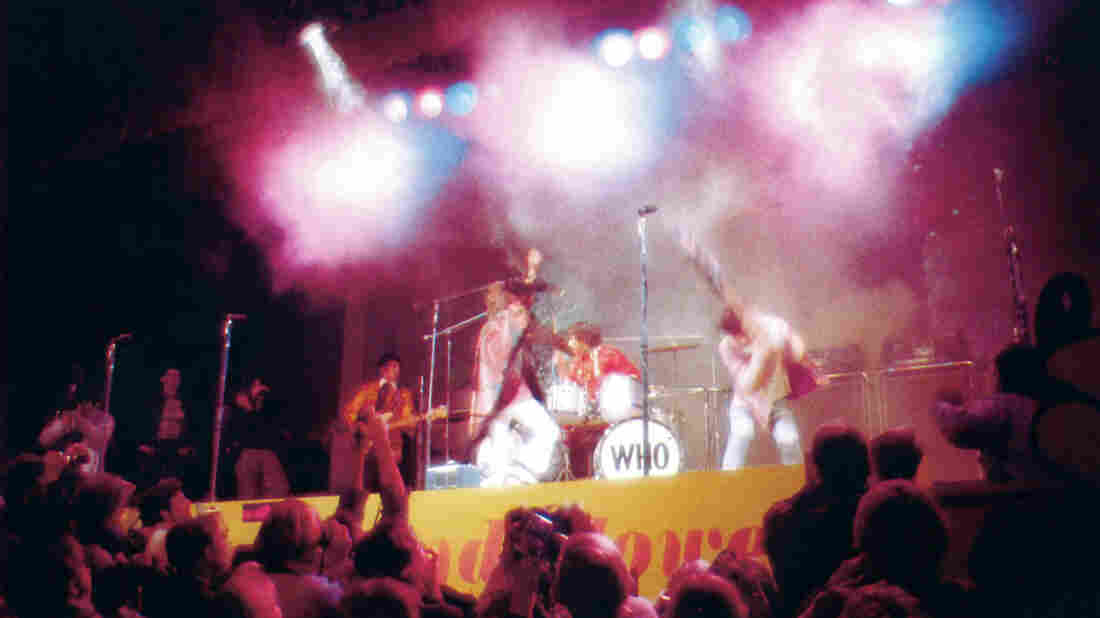 The Who raucously closes out "My Generation" with Pete Townshend smashing his guitar. Courtesy of Janus Films hide caption 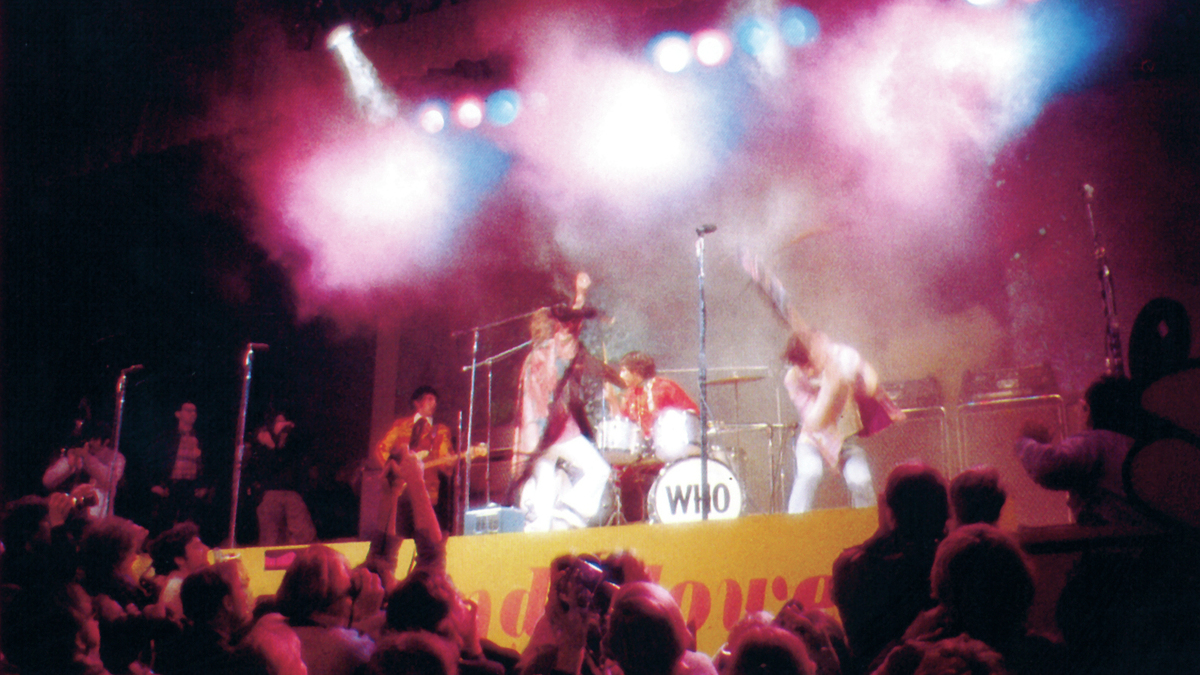 The Who raucously closes out "My Generation" with Pete Townshend smashing his guitar.

Finally, there was Jimi Hendrix, who threw his guitar down onstage and doused it with Ronson lighter fluid. "Then [he] lights it, and then leans back in this sacrificial rite of giving his guitar to the gods," photographer Tom Gundelfinger O'Neal remembers. "One of the most iconic rock 'n' roll moments in musical history."

The musicians who weren't playing were watching Hendrix, transfixed, from behind the curtains at the side of the stage, says Grace Slick, who performed at Monterey Pop with Jefferson Airplane. "We hadn't seen a lot of these people. And everybody was just blown away by Jimi Hendrix in particular, because we hadn't seen him live. But we were amazed at each other."

Those three days of rock communion were initially conceived as a one-day affair. Two promoters, Alan Pariser and Ben Shapiro, were booking musicians for an all-day event at the same fairgrounds that hosted the storied Monterey Jazz Festival. But then record producer Lou Adler got wind of the project.

"Rock 'n' roll was not considered an art form," Adler says. "So when this idea came up to possibly do this at the same venue that had jazz festivals, we thought this might be the chance for that validation."

Adler and his partner — John Phillips of The Mamas & The Papas — took over. Planning did not get off to a smooth start: Though the idea for the festival had always been to showcase a wide range of musicians, the psychedelic bands from San Francisco wanted nothing to do with the more commercial pop musicians from Los Angeles. Those meetings that took place in San Francisco, Adler says, "pretty much almost came to blows."

On top of that, local authorities in Monterey were starting to get cold feet over the prospect of their town being overrun by hippies. To smooth things over, Phillips wrote a song, "San Francisco (Be Sure To Wear Flowers In Your Hair)." The song was an instant hit and broke through to the Top 10 charts in the United States. 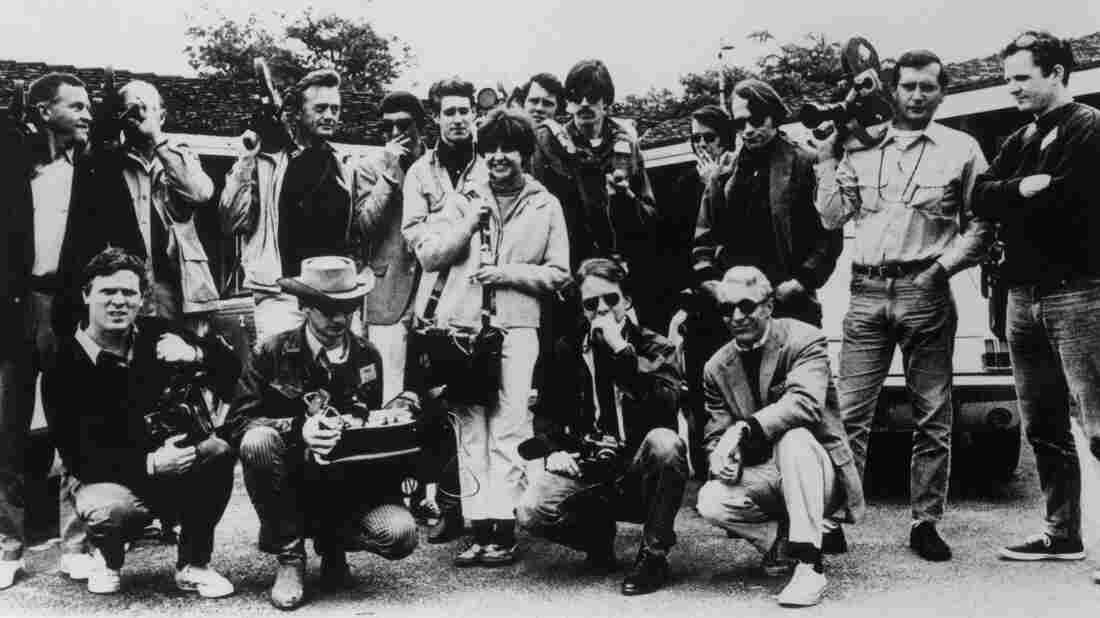 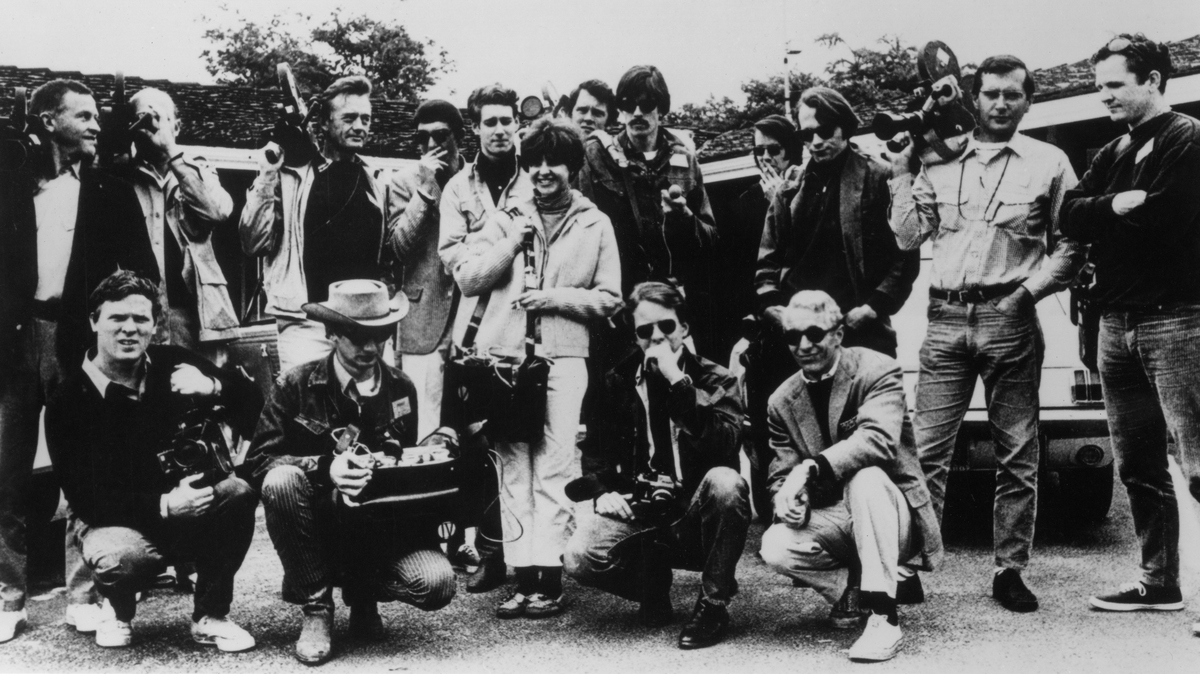 In the meantime, ABC TV put up a $200,000 advance to get a film made about Monterey Pop for its new "Movie of the Week" series. Pennebaker, fresh off the success of his Bob Dylan documentary Don't Look Back, was hired to make it.

"Usually I just did my films by myself," Pennebaker says. "The idea of having to do a concert film with four or five or six cameramen was something I never even thought about doing before." As a result, Monterey Pop was made by "kinda letting everybody go out and do whatever they thought a concert film should be."

Drugs were everywhere at Monterey Pop, as was par for the course in the '60s and the Summer of Love. In fact, Los Angeles band The Association kicked off the festival with "Along Comes Mary," a thinly veiled salute to marijuana. But the festival wasn't what the Monterey police force expected.

"It didn't take long for them to have flowers in their hair and in their helmets and flowers on their guns," Adler says. "The changeover from what they were told was going to happen to what actually happened in Monterey was very special."

Most of the Monterey Pop musicians played for free, with ticket proceeds going to charity. A foundation set up for the festival still donates royalties from any Monterey-related releases and from Pennebaker's documentary, which was released in theaters the following year. However, Monterey Pop never aired on ABC, the network that bankrolled it — a decision made by Tom Moore, the head of ABC at the time and, according to Adler, "a very conservative Southern gentleman."

"We showed him Jimi Hendrix fornicating with his amp and we said, 'What do you think?' " Adler recalls. "And he said, 'Keep the money and get out.' He said, 'Not on my network.' "

In celebration of the festival's 50th anniversary, a restored version of Monterey Pop will be released in theaters across the country Friday, and this weekend artists like Norah Jones, Regina Spektor and Kurt Vile will take to the same fairgrounds to celebrate the momentous festival whose influence can still be felt half a century on.