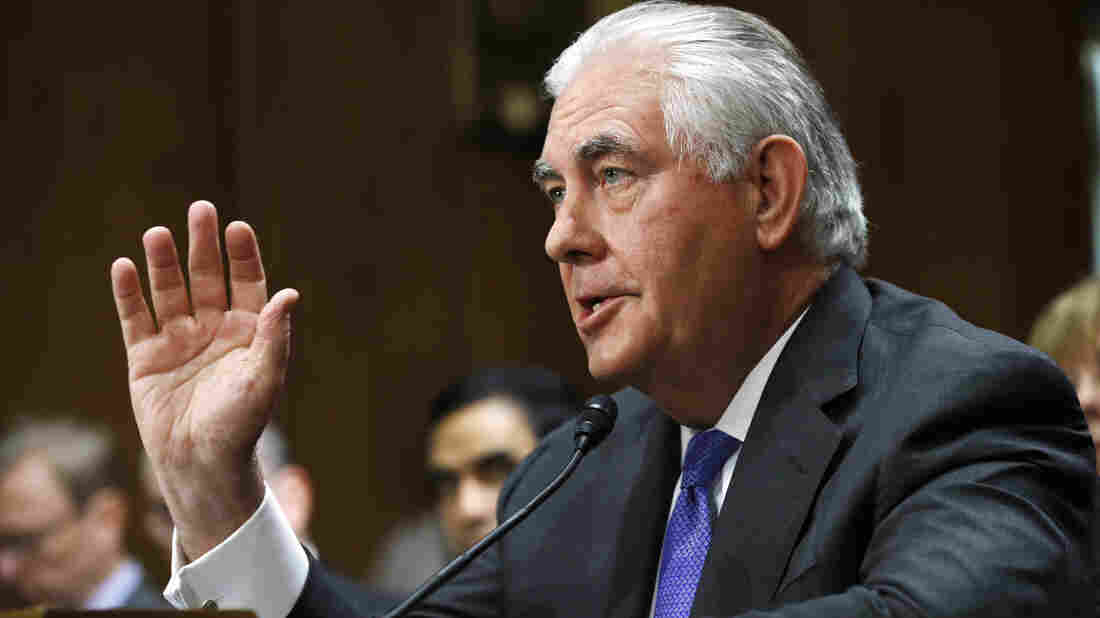 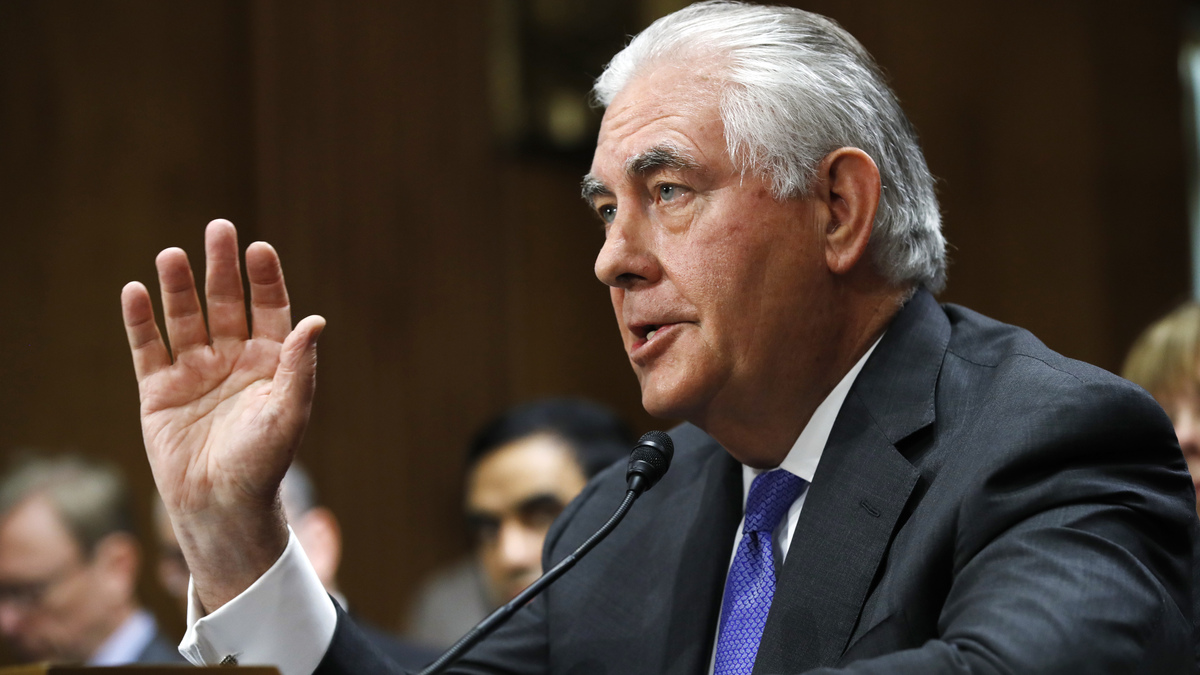 Secretary of State Rex Tillerson says he wants flexibility as he tries to improve ties with Russia. U.S. lawmakers, however, are going in another direction.

The Senate has overwhelmingly passed a bill to impose new sanctions on Russia and to make sure the Trump administration doesn't change course without congressional buy-in.

Democratic Sen. Jeanne Shaheen of New Hampshire adds that it was important to send a bipartisan message to the Kremlin, which she says tried to undermine U.S. elections.

"What we have heard from experts in the intel community: They've warned us that if Russia gets a pass on this, that it will interfere in future U.S. elections," Shaheen says. "We've seen that in Europe and other western democracies."

She's urging the House to follow suit with similar legislation and calling on President Trump to sign the measure, which is attached to the popular Iran sanctions bill.

Secretary Tillerson — testifying on the budget this week — is urging lawmakers to give him room to maneuver with Moscow.

"Essentially, we would ask for the flexibility to turn the heat up when we need to, but also to ensure we have the ability to maintain a constructive dialogue," Tillerson said.

At one House hearing, Democrat Rep. Eliot Engel of New York sought assurances that the U.S. would continue to pressure Russia to resolve the conflict it stirred up in Ukraine and fulfill its obligations under the so-called Minsk accord.

Tillerson suggested there may be other diplomatic options. "So my caution is I wouldn't want to have ourselves handcuffed to Minsk if it turns out the parties decide to settle this through different agreement."

Engel was unimpressed."The only thing that Russia understands is tough talk, and if they think we are somehow willing to relax the sanctions on them before they've complied with the Minsk framework and left Crimea, then I think it will just encourage Putin to continue his bullying and who knows where he will strike next."

Tillerson says U.S.-Russia relations are at a new low and he's trying to stabilize that.