Accessibility links
Pop Culture Happy Hour: 'Wonder Woman' And The Tony Awards This week, we talk about the superhero smash Wonder Woman, and we talk about Dear Evan Hansen, Oslo and some of the other big winners from Sunday night's Tonys.

Wonder Woman And The Tony Awards

Wonder Woman And The Tony Awards 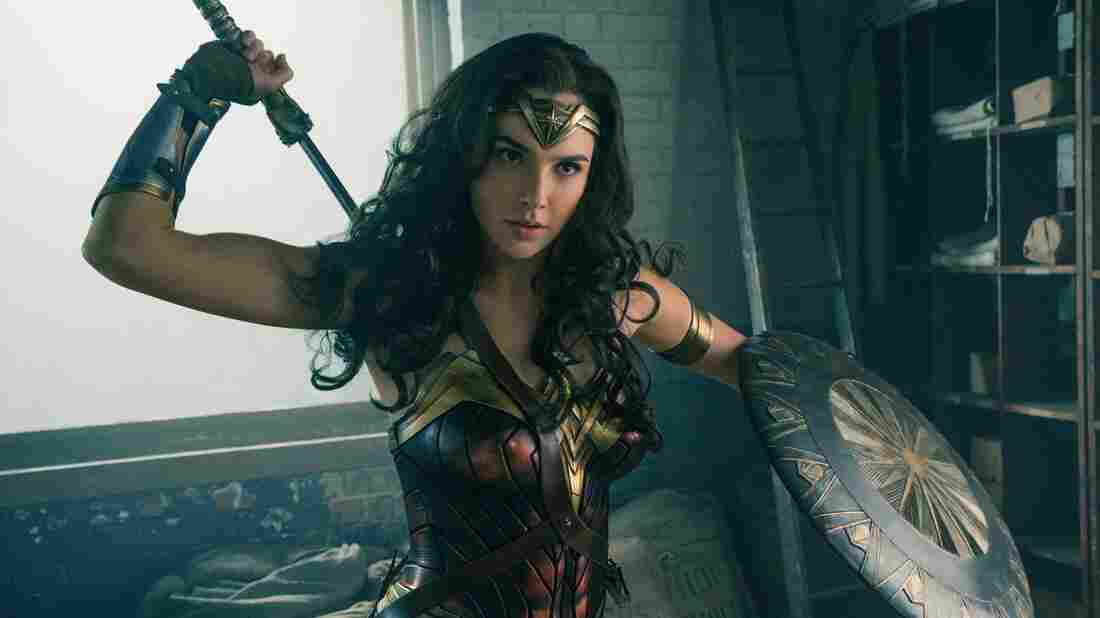 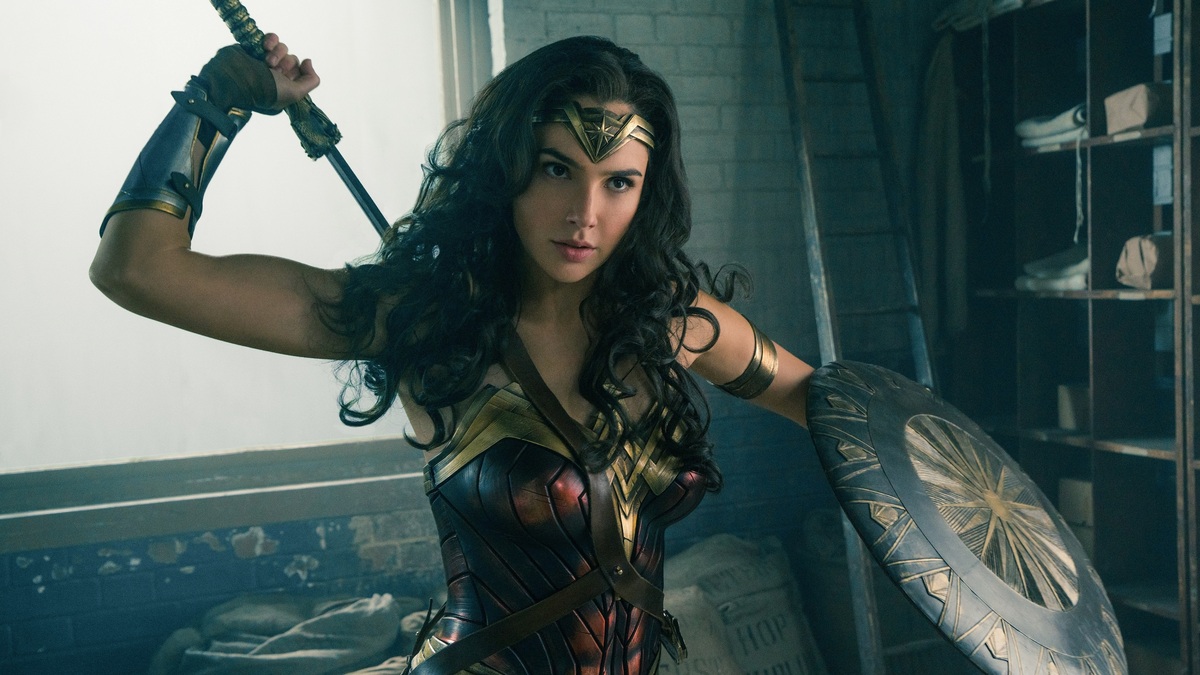 This week, now that more of you have had a chance to see it, we're finally getting around to talking about the critical and commercial success that is Wonder Woman. Petra Mayer of NPR Books joins us to talk about Diana, her island of fighters, her romance, the inevitable Great Big Ending, representation that does and doesn't exist in this movie, and more.

In our second segment, Glen and I talk about the Broadway season and the Tony Awards with two guys who are both close to our hearts and knowledgeable about theater: Trey Graham and Chris Klimek. We run down the big winners from Sunday night, check in with the close DC connections with some of the most prominent shows, wonder how Kevin Spacey did as host, and consider how the ceremony represents theatrical productions to people who haven't seen them.

Petra and Stephen return for our final segment, what's making us happy this week. Stephen is happy about a Netflix special that's a true delight. Glen has nothing but nice things to say about his recent visit to Australia and a film that he associates with it. Petra is happy about a project from NPR Books that you'll be able to enjoy this summer. And I am happy about a friend of the show who visited a flagship NPR property.

As always, find us on Facebook or follow us on Twitter: the show, me, Stephen, Glen, Petra, Chris, Trey, producer Jessica, and producer emeritus and pal for life Mike.