Accessibility links
'Sit, Walk, Don't Talk': An Author Finds Comfort At A Silent Meditation Retreat When faced with a problem, not everyone wishes to talk about it. Jennifer Howd writes about this issue in her memoir Sit, Walk, Don't Talk, which chronicles her healing at a silent meditation retreat. 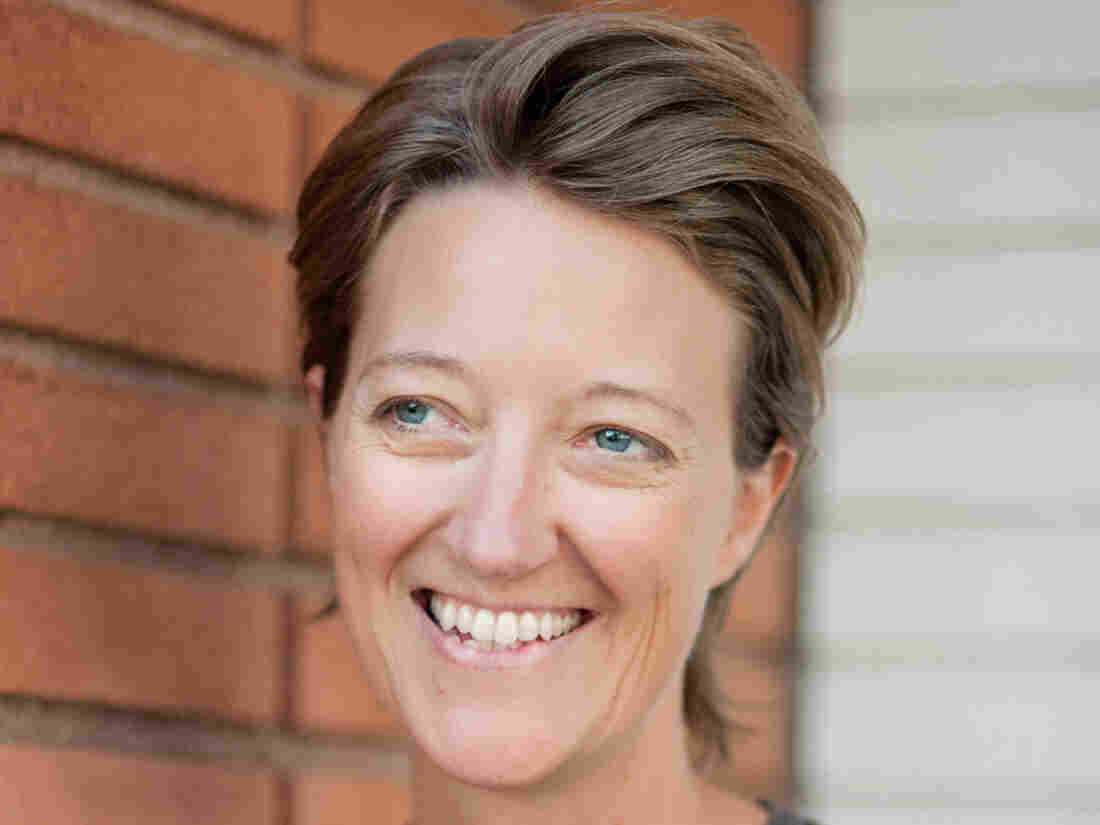 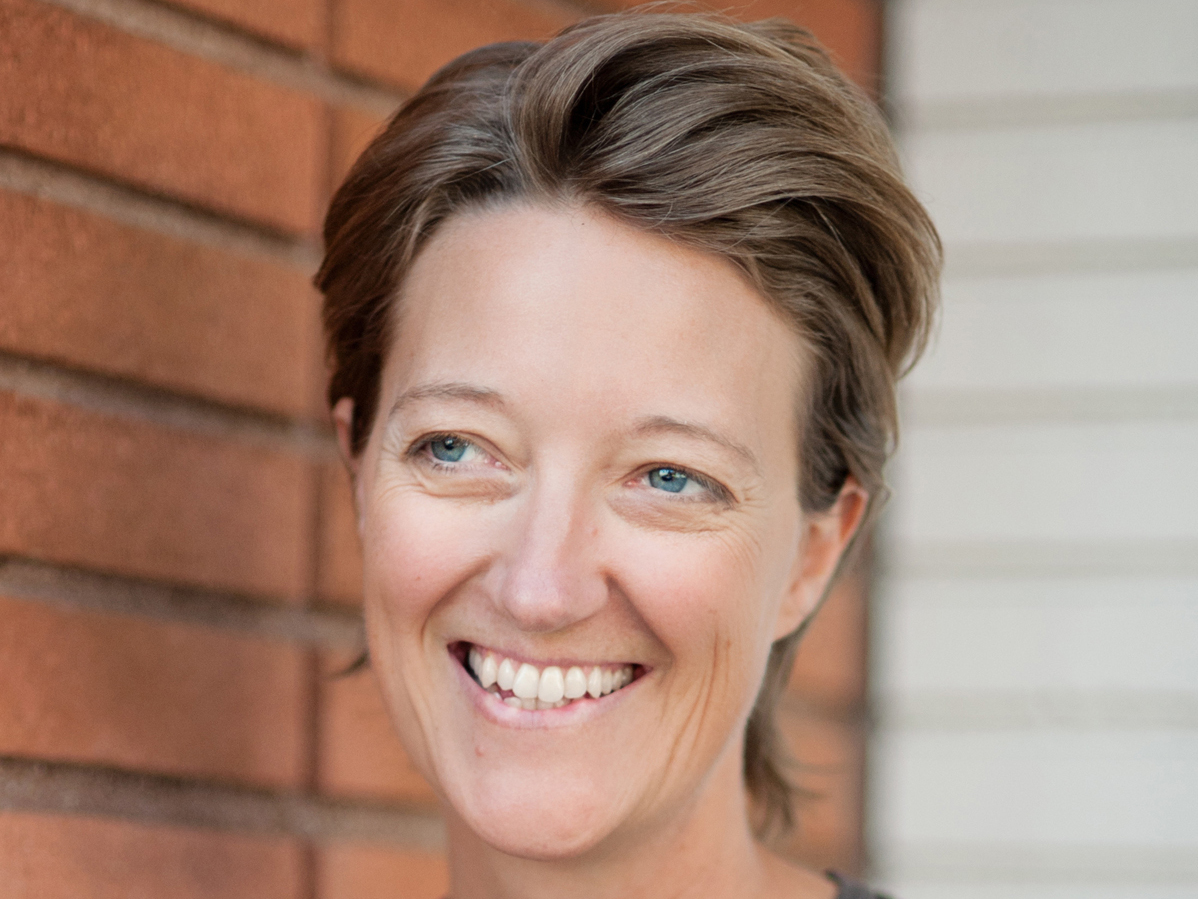 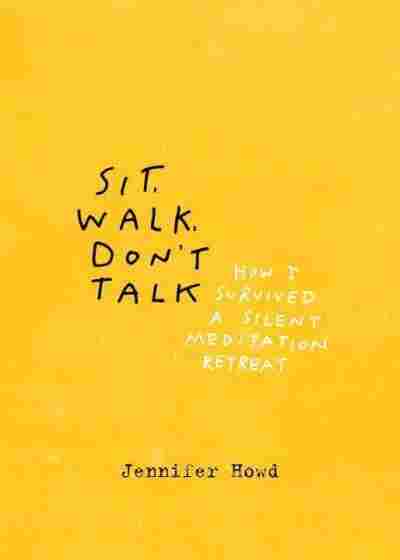 How I Survived a Silent Meditation Retreat

When we are facing a challenge in life, we're often encouraged to talk about it with a confidante, a family member or to seek professional counsel like a therapist. But some people find more comfort in silence.

In her new memoir, Sit, Walk, Don't Talk, Jennifer Howd takes readers into the world of silent meditation retreats, where, as you may imagine, there's scarcely any talking.

Howd says the practice of mediation is a viable option for pretty much anyone seeking an escape from our sometimes too-noisy world.

"You don't have to necessarily go away for days on end," she says, "but just sitting still and being quiet and being with yourself and just allowing yourself to be and not do is so beneficial on so many levels. It's kind of a radical idea to do these days you know because we're so busy."

On what prompted her to go to her first silent retreat

It was my 40th birthday and I was looking to do something that was going to really kind of honor that. ... I did have a difficult experience. I moved from New York City to Los Angeles with an ex and the relationship was a bit of a toxic one and abusive at times. And it kind of blew up in a Lifetime movie of the week type of moment. And I was kind of left standing there saying, "How, how did I end up in this position?" And I realized it was because I hadn't been paying attention to my life and that I really needed to sit with myself and get clear about who I was.

On what happens at a silent meditation retreat

A silent meditation retreat is basically a retreat where you go often to a meditation center and you are meditating in silence for days on end, days and days. ... The typical retreat experience is waking up very early in the morning ... and then going to the main center and sitting for usually around 30 to 45 minutes.

On the goal of a silent meditation retreat

I really think it's about reconnecting. You know, we live in a world that is just so overwhelmingly loud and busy and we get so swept away by other people's opinions, all the work that we have to do. And, I really think that retreats are all about being able to kind of decondition ourselves from all of that so that we can hear the deep inner voice of who we are.

On what silent meditation taught her about herself

Mindfulness and meditation really helped me to kind of recognize that I had this really harsh inner critic, this kind of judgmental side of myself that I actually, before meditating, really just thought was me. And then I started meditating and started recognizing that perhaps I could spend more time recognizing that thought than actually being lost and caught in it. And so I will often get caught up in those thoughts, but what happens now is ... I'm able to separate myself from them.

On the retreat not being for everyone

It's a bit of a roller coaster and it isn't for everybody. You know, folks who have mental illnesses that are really quite serious, or post-traumatic stress disorder — might not be the best option for them. And it's best to always kind of seek help from a professional and asking them before going on retreat to make sure that this is something that is right for you.