Accessibility links
"Is He Muslim?" | Hidden Brain In the last five years, 12 percent of terrorist attacks in the U.S. were carried out by Muslims and more than 50 percent by far right extremists. So why the media focus on "Islamic terrorism"? 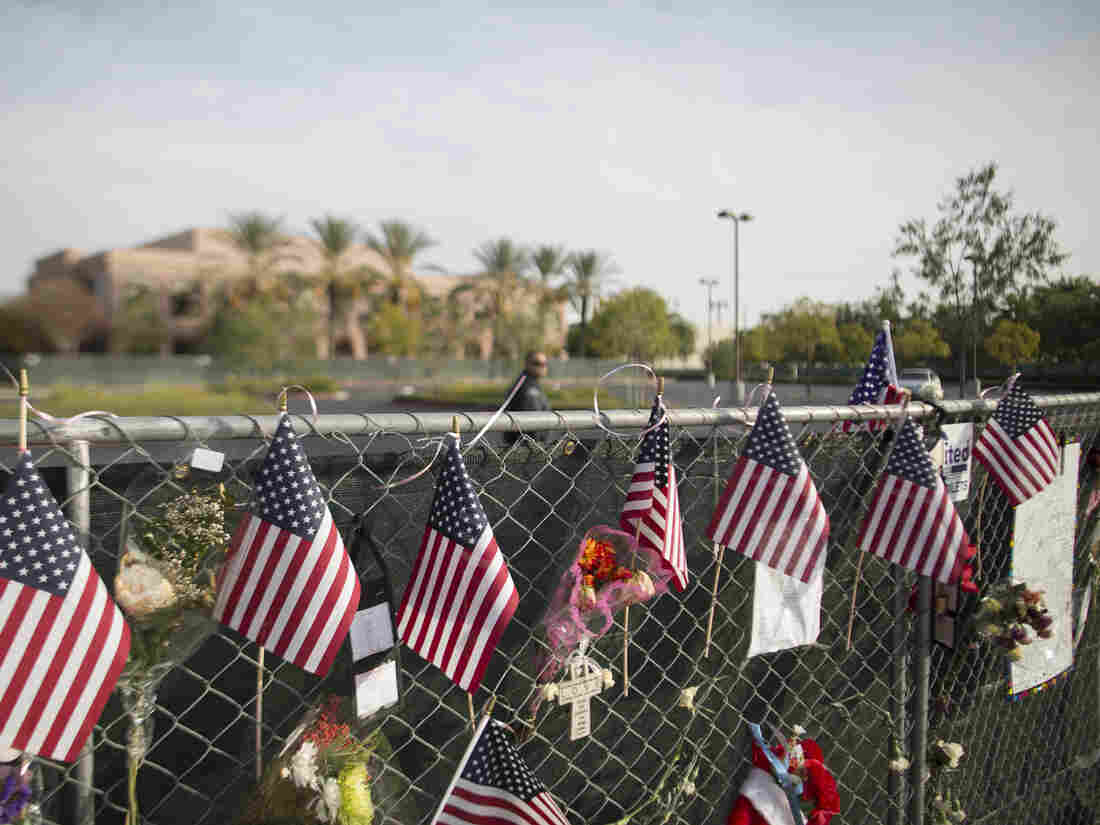 Sometimes it can feel like there is a terrorist attack on the news every other week. But how much attention an attack receives has a lot to do with one factor: the religion of the perpetrator. David McNew /AFP/Getty Images hide caption 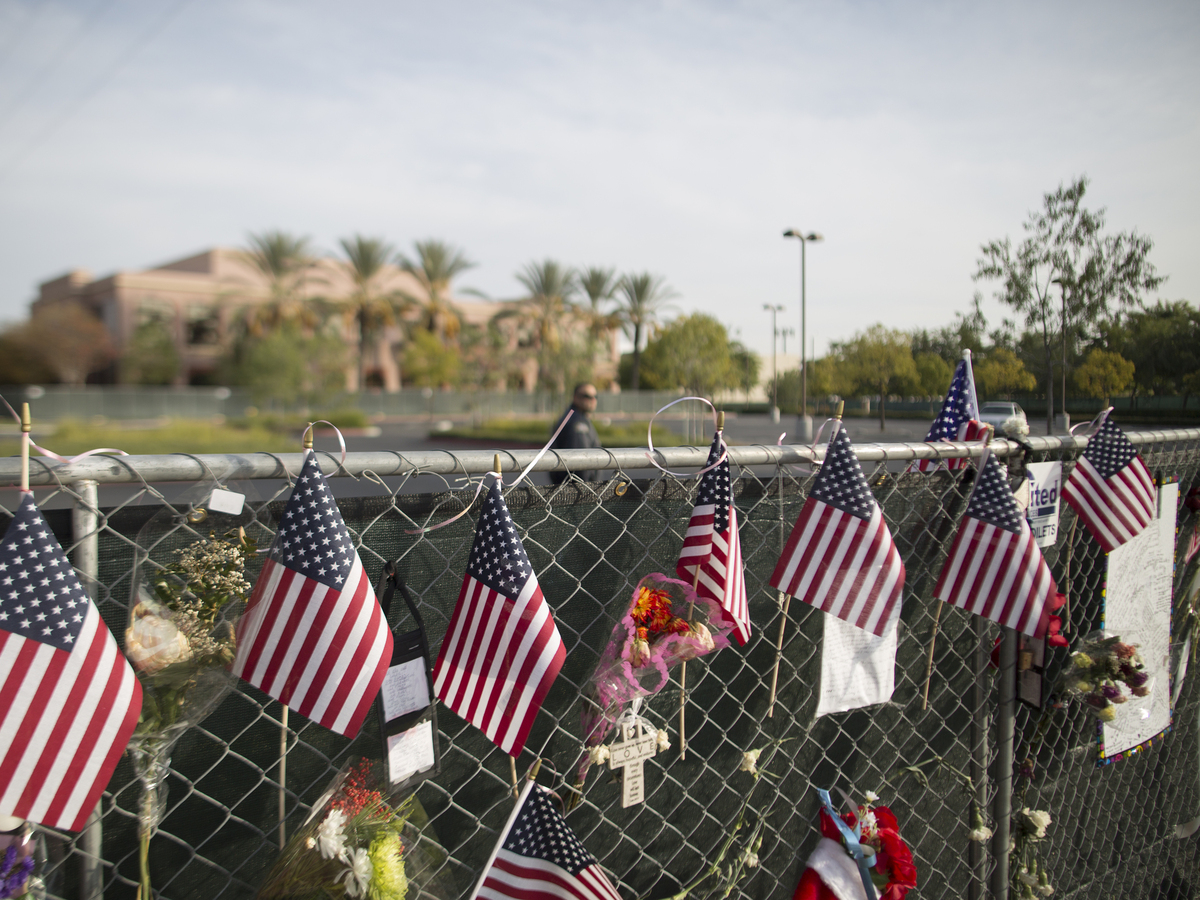 Sometimes it can feel like there is a terrorist attack on the news every other week. But how much attention an attack receives has a lot to do with one factor: the religion of the perpetrator.

President Trump has often accused the news media of not covering terrorist attacks adequately. In a speech in February he said, "Radical Islamic terrorists are determined to strike our homeland as they did on 9/11, as they did from Boston to Orlando to San Bernardino [...] It's gotten to a point where it's not even being reported."

New research from Erin Kearns and colleagues at Georgia State University shows that the president is right — sort of. There is a systematic bias in the way terrorism is covered — just not in the way the president thinks.

Kearns says the "terrorism" label is often only applied to cases where the perpetrator is Muslim. And, those cases also receive significantly more news coverage.

Perhaps these findings are not all that surprising to you. But there are disturbing implications for the way Americans perceive Muslims, and the way Muslims perceive themselves.

Muniba Saleem is a social psychologist at the University of Michigan. Saleem conducted a study in which volunteers were randomly assigned to watch video clips with different portrayals of Muslims before answering a series of questions.

Some volunteers watched news clips in which Muslims were represented as terrorists. Others saw neutral news clips about Muslims. A third group watched positive news clips, showing Muslims volunteering in their communities.

"Immediately after being exposed to the video clips we asked them what they think about Muslims in terms of how aggressive they are, how violent they are," Saleem says. "But we also asked them whether they support various kinds of public policies that are targeting Muslims."

The researchers discovered that after participants watched the negative news clips, they supported all kinds of unconstitutional policies targeting Muslim Americans.

Saleem is Muslim herself, and has experienced firsthand the way terrorist attacks and media coverage of them can skew public perceptions. When the September 11th attacks occurred, Saleem was a high school student in Ohio.

"The fact that I was a Muslim was enough to put me in the same category as these perpetrators who committed these terrible crimes," Saleem says. "And it didn't matter that I was a teenager, or that I was American, that I was Pakistani. What mattered was that Muslim identity."

As a social psychologist today, Muniba Saleem now understands many things that she did not understand as a 15-year-old kid in Ohio. Terrorism doesn't just have physical consequences. It has a number of psychological effects as well.

We explore some of those effects — this week on Hidden Brain.