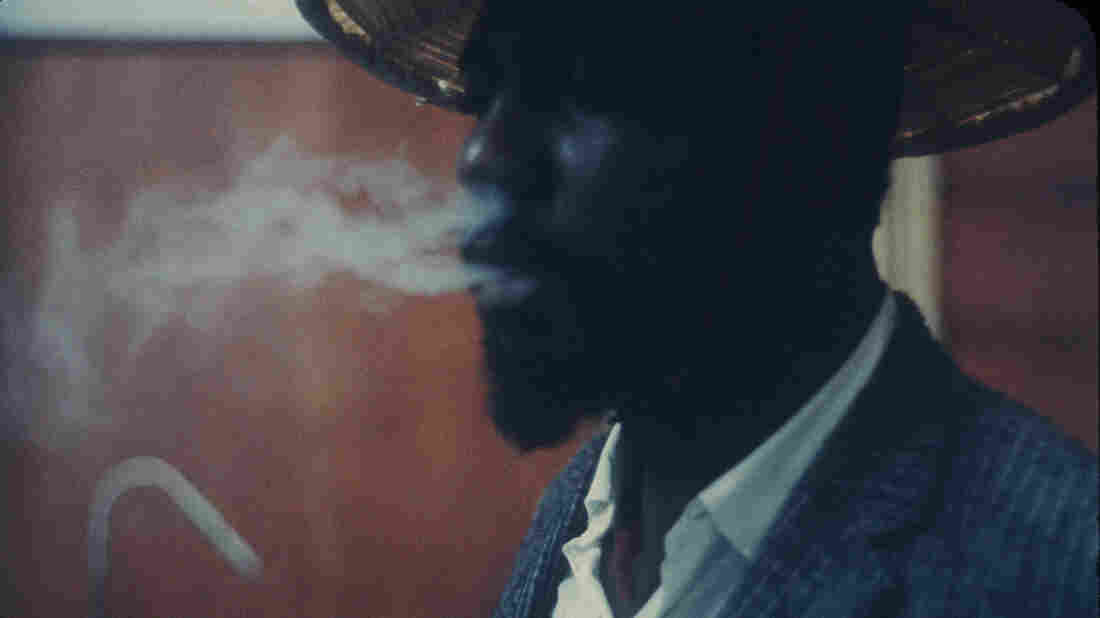 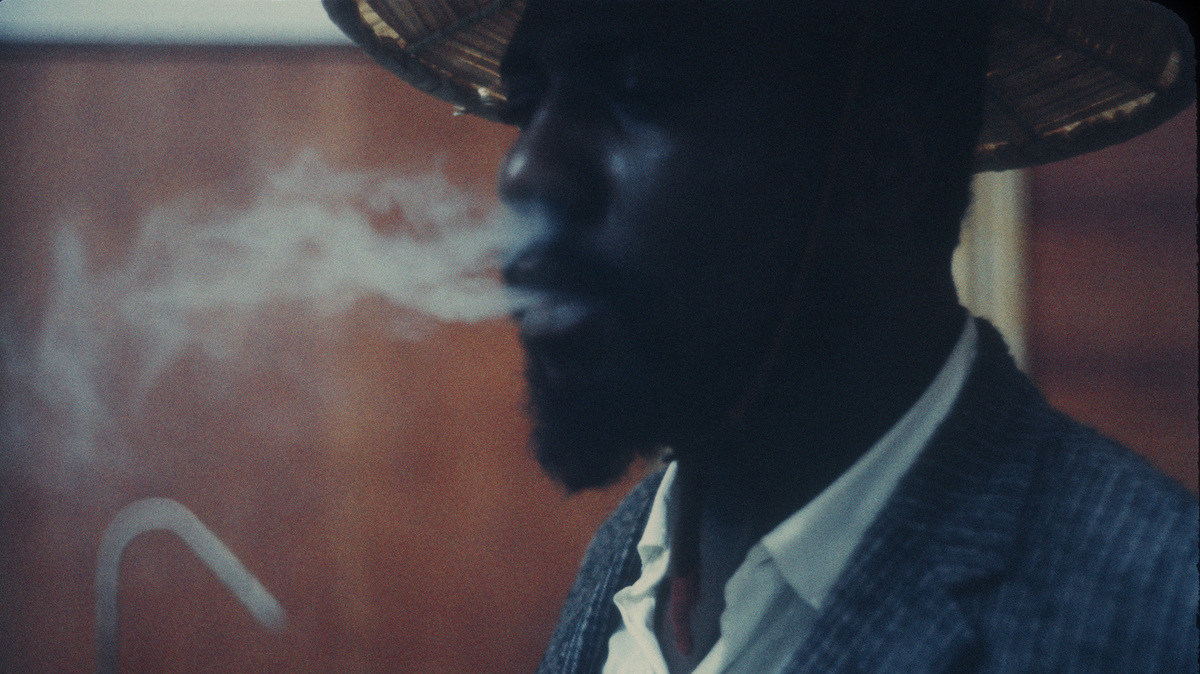 The music Thelonious Monk contributed to the 1959 French film Les Liaisons Dangereuses had never been released until the master tapes were discovered last year.

In 1959, the peak of his playing years, Thelonious Monk did something he'd never done before: record music for a film. Released in the U.S. as Dangerous Liaisons, the French film Les Liaisons Dangereuses featured nearly 30 minutes of Monk's music, none of which ever made it to a record. But the master tapes resurfaced last year, and were first released as a vinyl exclusive on Record Store Day this April. The music collected in Les Liaisons Dangereuses 1960 is a discovery that offers fresh perspective on the jazz visionary's heyday.

Monk — as well as Art Blakey's Jazz Messengers — came on board Dangerous Liaisons in 1959 thanks to music supervisor Marcel Romano. Romano had also hired Miles Davis the year before to improvise the shadowy soundtrack to Elevator To The Gallows, thus driving jazz's brief but torrid fling with French cinema in the late 1950s. An adaptation of an 18th-century French novel, Dangerous Liaisons was a hit in Europe, but proved controversial in the U.S. because of its twisted love plot. Monk's angular, questioning music helped supply an undercurrent of tension.

Monk laid down the music for the film on July 27, 1959. Romano had prepared a list of cues — they only had a day to record, and the pressure was on. But those plans went out of the window almost immediately, as Monk and his crew ripped through some of his well-known compositions. The playing throughout Les Liaisons Dangereuses 1960 is lively and spirited — Monk scampers around the piano, finding delight in every register, jabbing at chords in ways that jolt his rhythm section. And occasionally, he takes a few left turns, among them a tender rendition of the hymn "We'll Understand It Better By And By."

There's no clear explanation for why this music wasn't released at the time, though contractual glitches might have something to do with it. This soundtrack doesn't rewrite history — few vault discoveries do. But as a crisp studio recording of Monk playing both high-wire solos and small-group pieces, Les Liaisons Dangereuses 1960 is a rare find. It also allows listeners to better appreciate Monk's creative genius at a time when his idiosyncratic notions about sound and improvisation were expanding the discourse of jazz. Though Les Liaisons Dangereuses 1960 was in some ways a departure for Monk, he was still doing what he had always done: chasing brilliance like it was nothing.