Accessibility links
Raymond Scott Imagines 'A Rhythm Ballet' For Robots A new compilation spans Scott's innovations in electronic music from 1961 through 1971, including a cartoonishly joyful "ballet" that whirs away like overcharged robots. 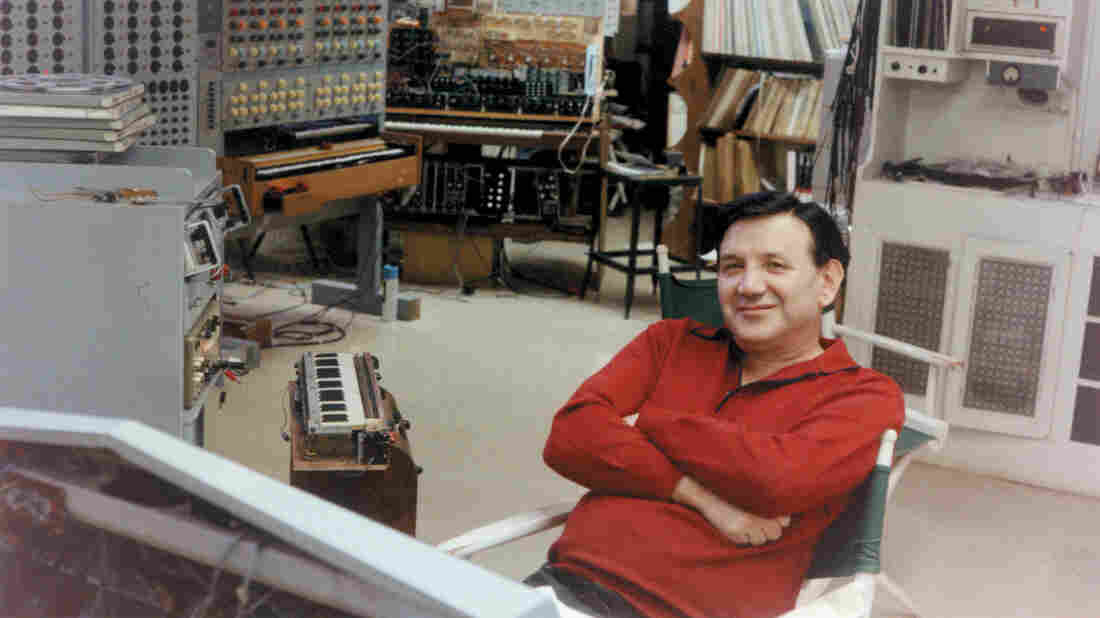 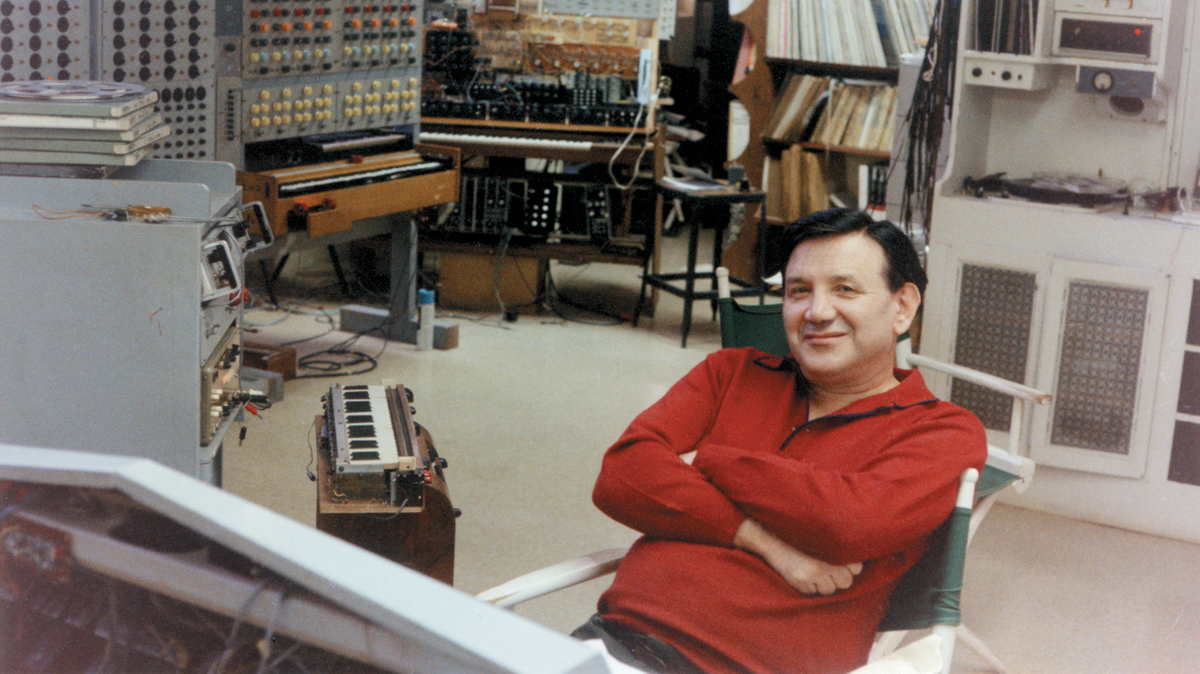 "Experimental" is a pretty broad term when used to describe music, but it's rarely meant in the scientific sense. You don't often imagine an experimental band sitting in an actual laboratory, building machines and tinkering with gadgetry from 9 to 5. But that's the actual life that Raymond Scott led, which is why he's considered a pioneer of electronic experimentalism. Holed up in a Long Island warehouse called Willow Park Center, Scott spent the 1950s and '60s creating futuristic pieces that presaged many later developments in electronic music.

Scott's investigations served many purposes: Some simply demonstrated the potential of his equipment, others became space-age soundtracks for advertisements and, most famously, one set of songs he crafted in the early '60s was intended to help parents placate restless infants. The three-volume Soothing Sounds For Baby eventually became a cult favorite among adults wowed by its eerie, hypnotic electronic loops.

The wide range of Scott's work is on display in a new three-album collection, Three Willow Park: Electronic Music From Inner Space, 1961-1971. Following a similar compilation from 2000 — the two-disc Manhattan Research, Inc. — Three Willow Park presents Scott's experiments in all their sprawling, try-everything glory. Snippets of playful electronics sit next to broader compositions filled with narrative arcs and complex melodies (Scott was a Juilliard-trained composer whose '30s jazz tunes were so catchy they were used in Warner Brothers cartoons).

There's something intriguing in each of the 61 tracks on Three Willow Park, but "A Rhythm Ballet" stands out by showing the breadth of Scott's talent. There are the bubbling repetitions, so entrancing in their loopy swing; the cartoonish joy of his machines, which whir away like overcharged robots; and the innovative edge of his compositional approach, which values energy and momentum above conventional musical structure.

It may seem odd to call this song a "ballet," but it's typical. Raymond Scott liked to subvert traditions in his song titles; one of his most famous jazz tunes was called "Dinner Music For A Pack of Hungry Cannibals." Besides, it's easy to imagine Scott thinking that this was what ballet might sound like someday. Though the world has caught up to and adopted his innovations, "A Rhythm Ballet" still sounds like the past's elusive future.