Accessibility links
Trump's Business Empire: An Update On His Sources Of Revenue As a presidential candidate last year, Trump had to disclose his sources of revenues. Now in office, the president has voluntarily updated the information about the Trump Organization's businesses. 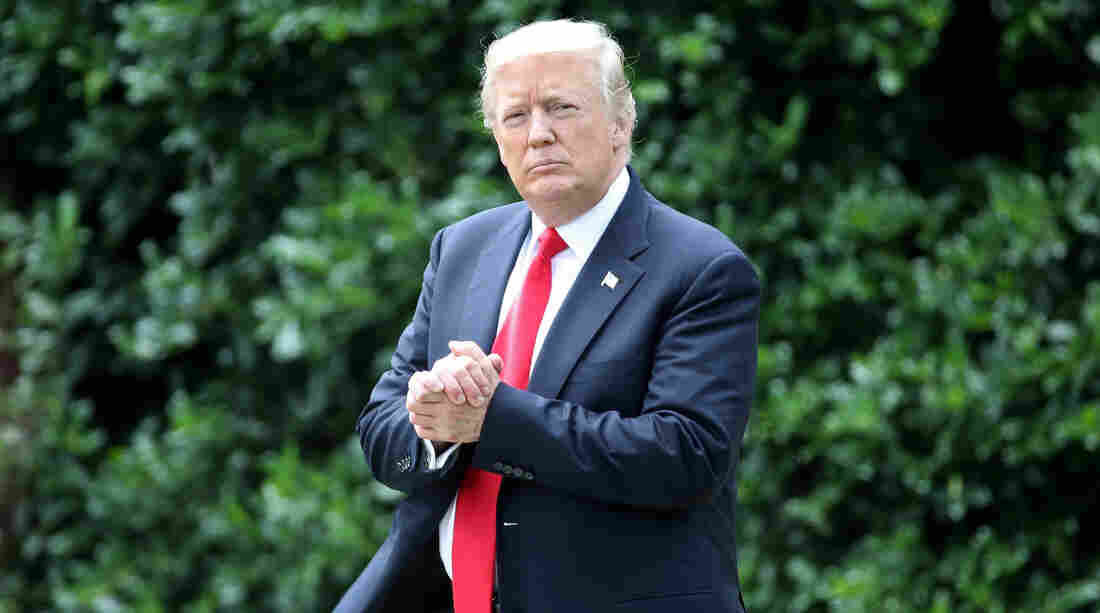 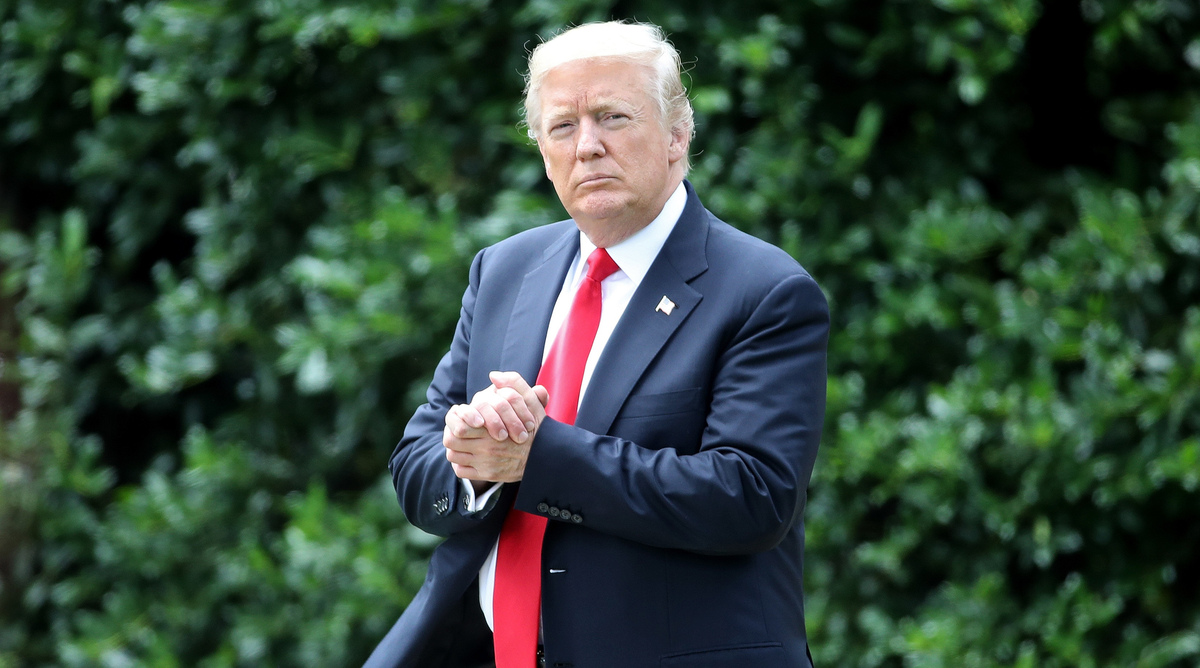 President Trump has updated his financial disclosure report, published by the Office of Government Ethics.

President Trump has updated his personal financial disclosure report from last year, and here NPR updates our December 2016 analysis of that earlier report.

The new filing, published by the Office of Government Ethics (OGE), adds some insight into the president's sprawling business network. But not too much insight. Trump's Form 278, or "executive branch personnel public financial disclosure report," by no means gives a complete picture of his wealth, and his financial strengths and weaknesses.

That's not what the report is meant to do.

"What the 278 is designed to do is detect conflicts of interest," said Stuart Gilman, former special assistant to the OGE director. So it discloses revenue, and estimates value, for each of Trump's hundreds of business entities. But it is silent on their expenses. And there's nothing on taxes, which Trump has refused to release elsewhere. The form requires disclosure of transactions that exceed $1,000, and gifts worth more than $375, but Trump reported nothing in either category.

As Gilman said, "An accountant would go crazy with this."

Three things are worth noting about the numbers released on Friday:

Finding trends across Trump's 2016 and 2017 reports is impossible because they cover different lengths of time. The latest report shows assets and revenues from January 2016 through April 15, 2017. The previous one covered the period from January 2015 through May 15, 2016.

NOTE: All companies, locations and revenues listed below are as reported by Trump in his Office of Government Ethics filing. In most cases, Trump reported revenues; in some, only ranges. We are including only revenue-generating assets and activities that discernibly fall into the categories below, based on the description reported on the form.