Accessibility links
Before Her Teacher's Murder, This 'Keepers' Witness Was Already Living A Nightmare In the docuseries The Keepers, Jean Wehner shares her story of being abused by her high school chaplain. She says the teacher she confided in may have been killed for knowing too much. 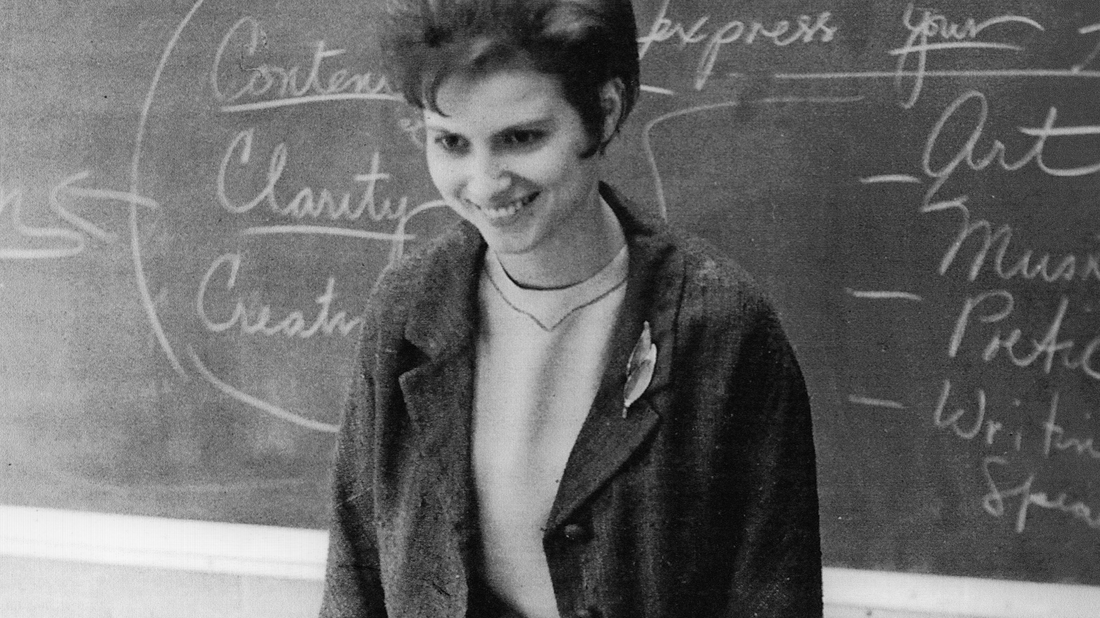 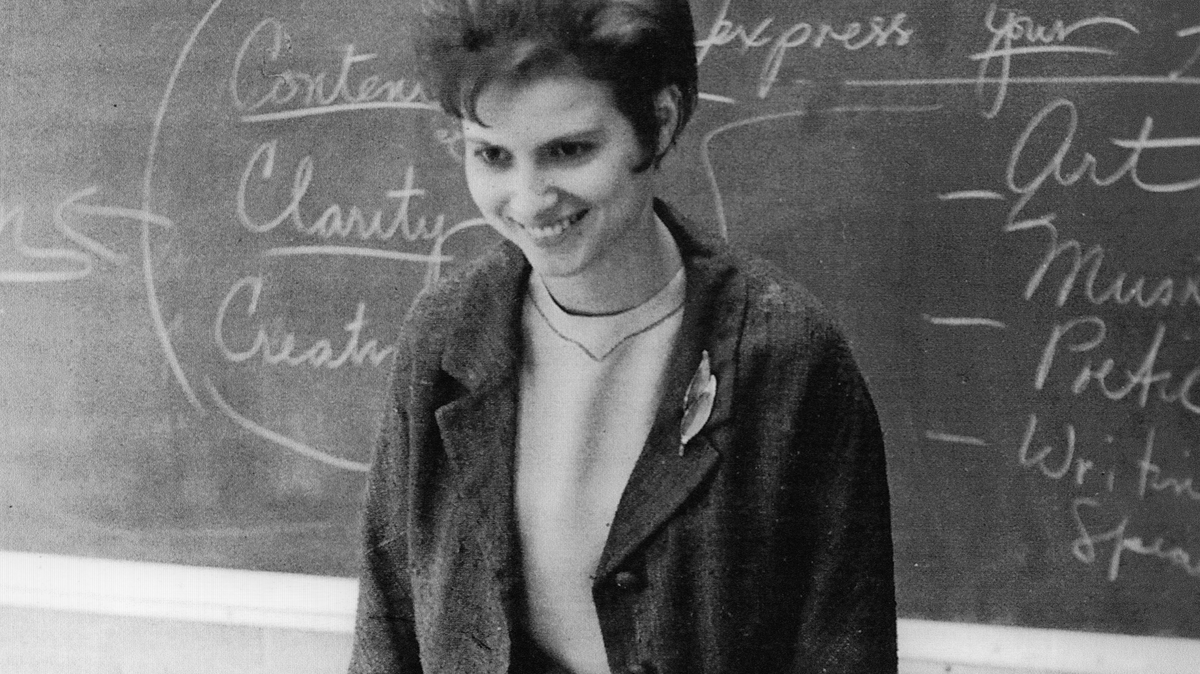 This story includes content some readers may find disturbing.

Who killed Sister Cathy Cesnik? The Baltimore nun and school teacher was murdered in 1969, and in the Netflix documentary series The Keepers, her students tell a troubling story of abuse by priests, alleged police complicity and a possible cover-up by the Catholic Church.

Jean Wehner is one of those students. She attended Archbishop Keough High School in the late 1960s. Wehner tells NPR that she was "systematically abused, manipulated, raped, conditioned by [school chaplain] Joseph Maskell for a good year and a half before any of this with Sister Cathy happened." 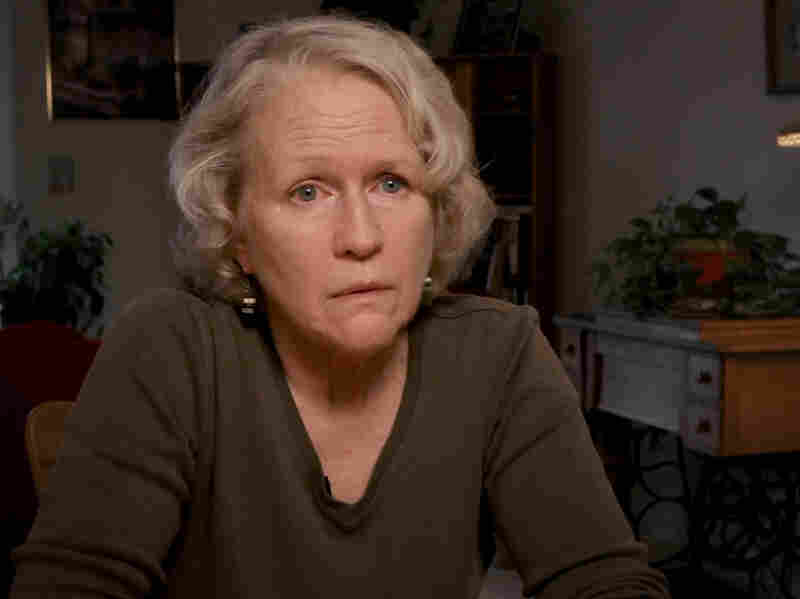 Jean Wehner tells NPR that her school's chaplain started abusing her more than a year before Cesnik's murder. Courtesy of Netflix hide caption 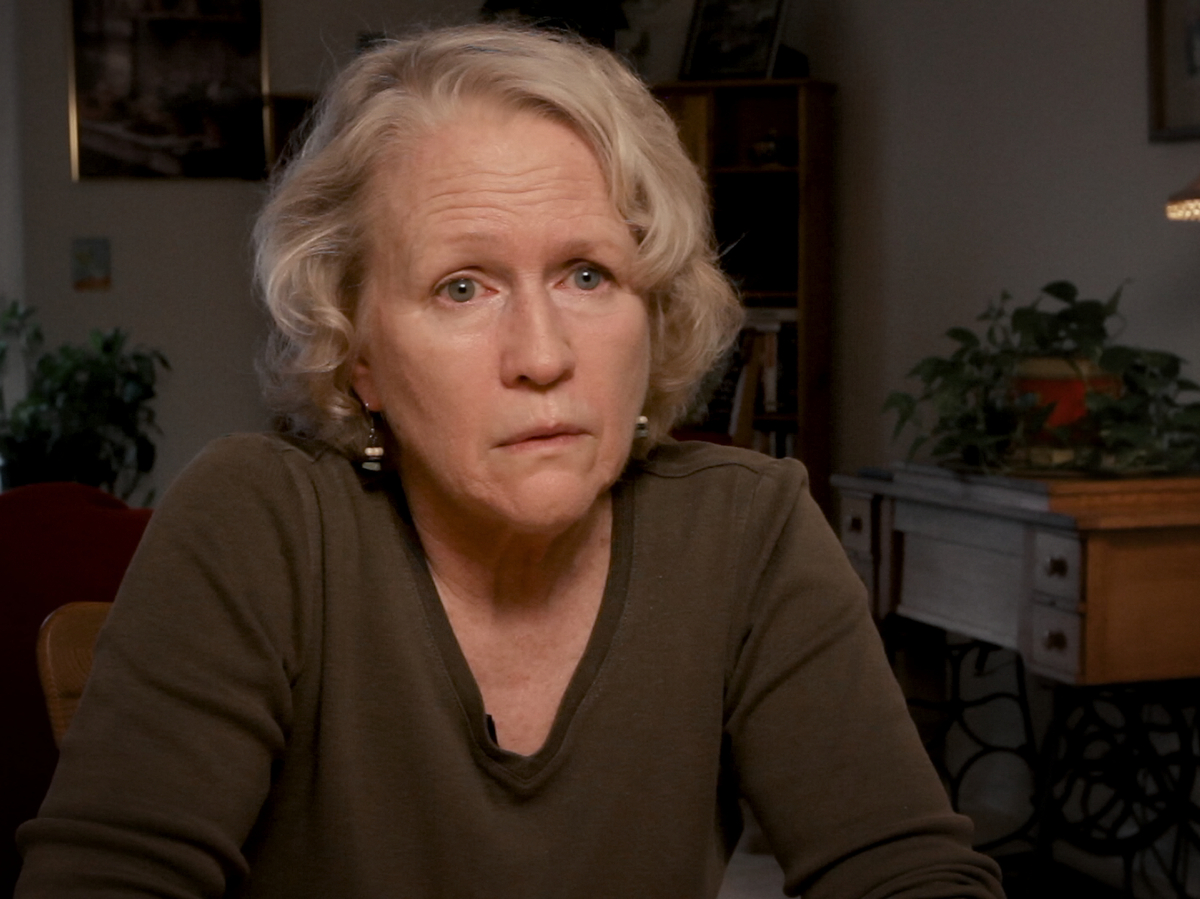 Jean Wehner tells NPR that her school's chaplain started abusing her more than a year before Cesnik's murder.

Wehner buried her memories of the abuse, and they stayed buried until 1992, when she began to remember things — like telling Cesnik about what was happening to her. After their conversation, Cesnik transferred to a different school, then disappeared. She was found dead nearly two months later. Her murder remains unsolved.

Wehner believes Cesnik may have been killed for knowing too much, but Maskell always maintained his innocence in both the killing and any abuse allegations. (He died in 2001.) The Archdiocese of Baltimore denied that there was any cover-up, but they have paid nearly $500,000 in settlements to 16 people (including Wehner) who accused Maskell of sexual abuse.

On her memory of telling Cesnik about the abuse

That's one of the first memories I had of her. And that was the last day of school and she was just talking very comfortably about what did I think of school, you know, how was I doing? And I said I didn't really care too much for Keough. And she really nonchalantly was saying, "What's going on?" And I said I really didn't want to talk about it. And she said, "So how about if I talk to you and you just nod your head?"

On her memory of Maskell showing her Cesnik's body

We're in the car and the man would speak nonstop like he was giving a sermon, and a lot of what he would be saying is about what happens to people when they say bad things, and that you really need to be a good person and that when you're not good — just on and on and on and on.

All I was thinking is Where is she? ... I'm thinking she's alive. So we go around a little bend and he stops the car and I'm thinking, What is she doing? There's no houses or people, what's she doing back here? And we get out of the car and he's in front of me and we go walking back and he goes around a little bend and he moves over and I see this clump on the ground and I recognize it to be her.

One of my coping mechanisms is looking in control and looking like I'm really very strong. So what you see is what I want you to see, who I am is who I need you to see me as.

One of my coping mechanisms is looking in control and looking like I'm really very strong. So what you see is what I want you to see, who I am is who I need you to see me as.

But when I go home and I curl up in the bed and I cry, or I am so afraid to go out and be out in public by myself, or I sit and I wonder, What are they thinking? and Who's going to say I'm lying? I am both. And I'm constantly — and survivors will understand this — I am constantly integrating all of that horror with all that you see, because I had the right to be a very in control, strong, articulate, intelligent woman.