Accessibility links
Mali's Oumou Sangaré Keeps Speaking Out On 'Mogoya' The celebrated singer has crafted a rich, rejuvenating album that addresses weighty subjects like suicide and the aftermath of her country's recent political crises. 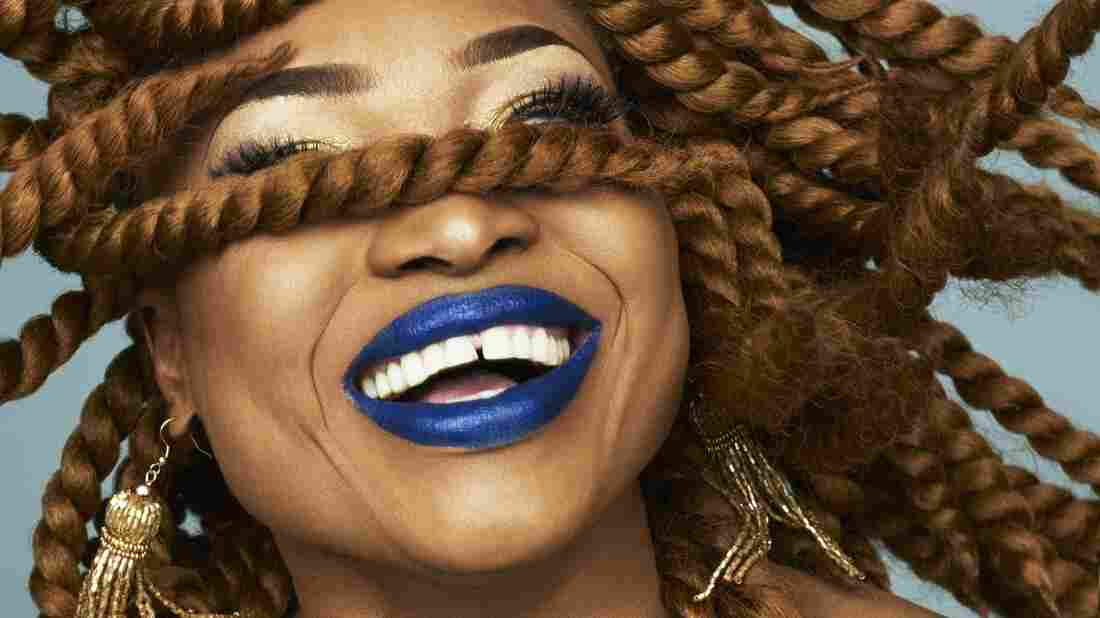 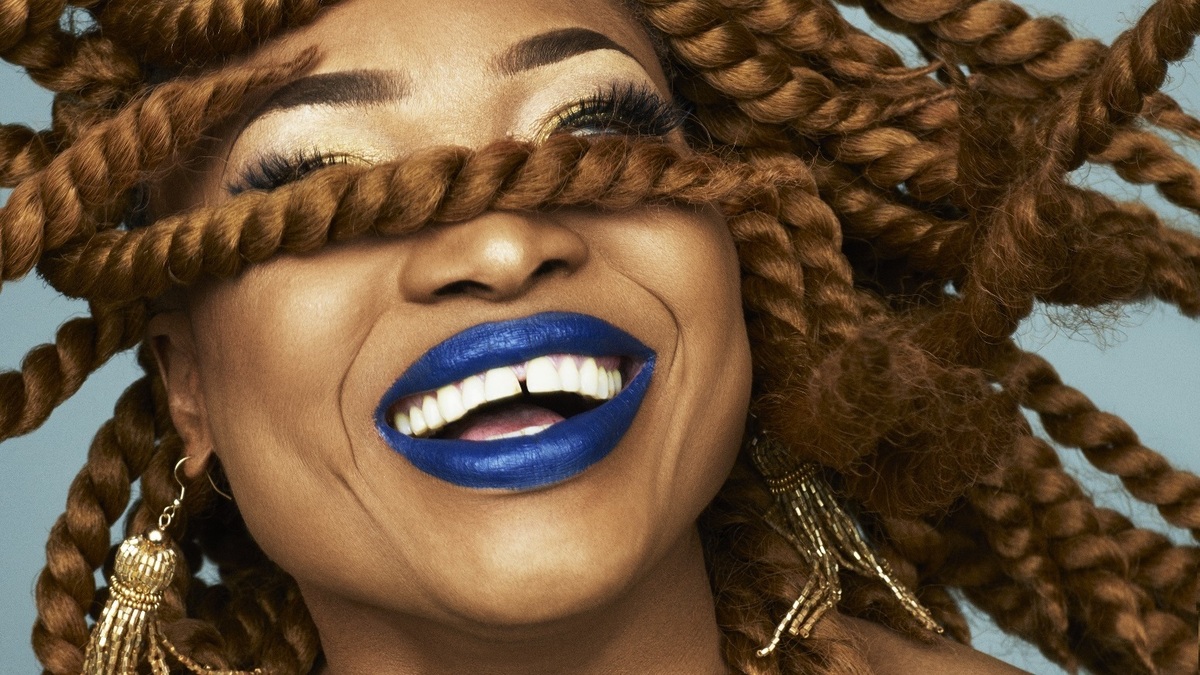 Benoit Peverelli/Courtesy of the artist

One of Mali's most celebrated singers, Oumou Sangaré began her career as an outspoken champion for the rights of women. On her 1989 debut, Moussolou, she offered sharp critiques of practices such as arranged marriages and polygamy, drawing on her own experiences growing up in a polygamous household.

Sangaré's irresistible voice enhances her music's power to disarm critics and make defenders of outmoded traditions think twice. She is often referred to as the Songbird of Wassoulou — the name of a region in Mali's forested south and also the name of a musical style Sangaré has helped define.

But she chose to take stylistic liberties on her new album, Mogoya (which means "Today's People"). Sangaré enlisted young producers in Sweden and France to create a more contemporary sound, rejuvenating her music and aiming her pointed messages at a younger audience.

Over the course of Mogoya, Sangaré briskly covers important ground: Malians who lose hope in their country and risk their lives trying to reach Europe by sea, the dangers of gossip and rumors, the breakdown of trust between people in the wake of Mali's recent political crises. And in the song "Yere Faga," which features Afrobeat drummer Tony Allen, she takes on the sensitive subject of suicide.

Mogoya is Sangaré's first album in eight years, and only her fifth studio album in some 30 years. That's partly because Sangaré also owns a hotel in Mali and runs other businesses, remaining unencumbered by the normal rigors of a pop music career. She makes a new album only when she's good and ready, which shows in the work: Though Mali undoubtedly punches far above its weight in producing great and innovative music, Mogoya is still a landmark release.