Accessibility links
The Beach Boys' 'Aren't You Glad' Gets A Crystalline New Stereo Mix Out of the frustrating Smile sessions came a reset: the Beach Boys' deceptively simple Wild Honey. A new box set collects 54 rarities from 1967, including a new stereo mix of this under-loved song.

Songs We Love: The Beach Boys, 'Aren't You Glad'

Songs We Love: The Beach Boys, 'Aren't You Glad' 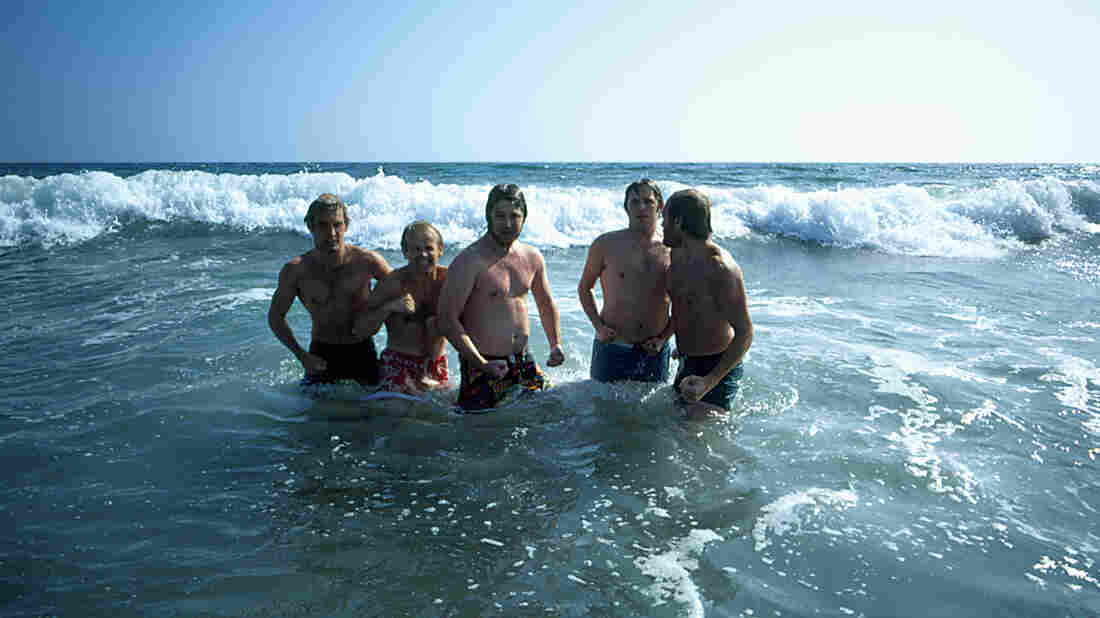 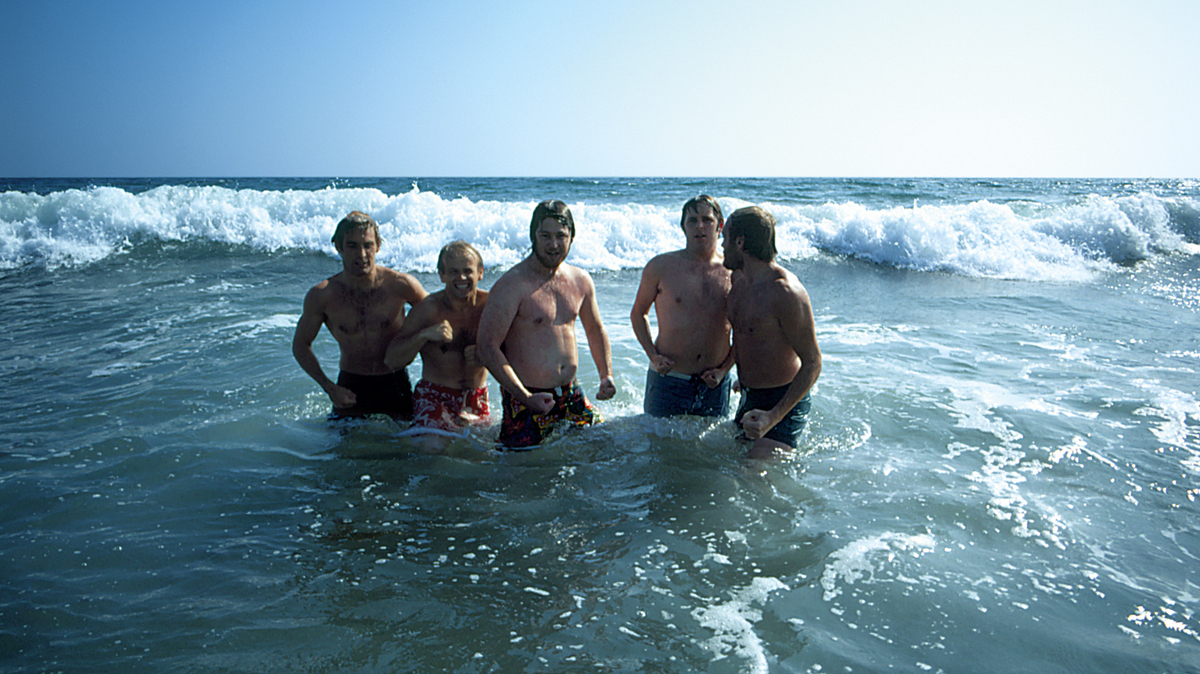 Ah, the feelgood aura of The Beach Boys. We know it so well we just sorta melt into it – drifting into the idyllic reveries of "In My Room" and "God Only Knows," hardly focusing when one of those hot-wired surfing songs erupts from the radio. It's like a direct circuit to the brain: Hear those harmonies and in 3-2-1, there comes the little dopamine squirt affirming all is right with the world.

Here's the thing, though: Sometimes the Beach Boys had to manufacture the carefree feeling. Will it into existence.

One example: The under-loved "Aren't You Glad" from Wild Honey. Sung by Mike Love with a surfeit of boy-on-a-date earnestness, it departs in almost every way from the experimental ethos of Pet Sounds and the records the Beach Boys toiled over earlier in 1967. There's little choreographed vocal harmony. The verse-prechorus-chorus structure is sturdy — basic, even. The most elaborate element is a chiming keyboard chorale. On this astonishingly vivid new stereo mix, it's possible to hear the layers of organ and honky-tonk piano meshed brilliantly into a calliope-like contraption.

"Aren't You Glad" and other tunes on Wild Honey register as a deliberate attempt at streamlining. That's no coincidence. In the liner notes of 1967 – Sunshine Tomorrow, which also includes a boatload of studio and live rarities from the period, multi-instrumentalist and producer Bruce Johnston describes Wild Honey as a reset. "It was just an album for us to exhale and do something real simple. But as it's Brian and Mike's music, it's still fabulous and not so simple."

Indeed, by the time Mike Love recorded that vocal in November of 1967, the storied group was in a frustration spiral, having worked feverishly on, and then abandoned, the sprawling Smile. From there, the Beach Boys lurched immediately into the disheveled psychedelia of Smiley Smile. Then came a live album recorded in Hawaii. That was shelved, too, until its inclusion on this new set.

The remarkable thing about "Aren't You Glad" (and really all of Wild Honey) is the band's sense of purpose. They're not giving up. Though Brian Wilson returned to disciplined, compact songwriting ("Aren't You Glad" clocks in at 2:15), the Beach Boys did not go backward to revive sounds that worked in the past. Instead, they dove into the search for new grooves, new expressive possibilities. Love sings as much in the second verse, in a line that can be heard as generic happy-talk or a mission statement: "Today is another day, another way to get this feeling across to you."

1967 – Sunshine Tomorrow comes out June 30 via Capitol Records. Wild Honey will also be reissued on vinyl.