Accessibility links
His Life Cut Short, Vincent Chin Is Remembered For What Might Have Been The Detroit resident's violent death become a rallying cry for stronger federal hate crime legislation. Thirty-five years later, his friend Gary Koivu recalls their final night together. 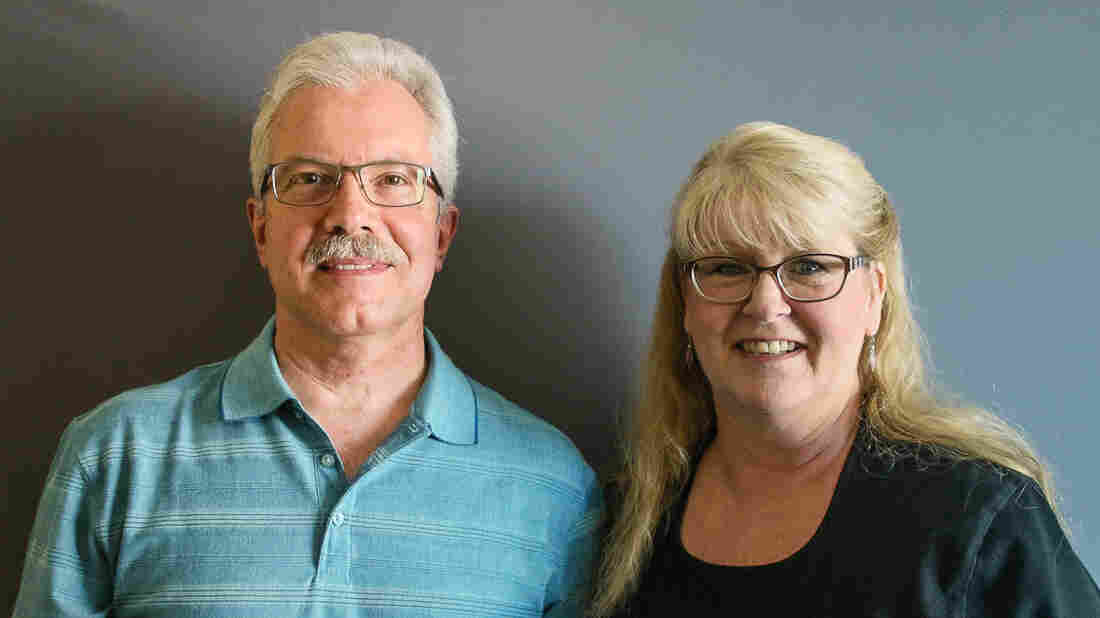 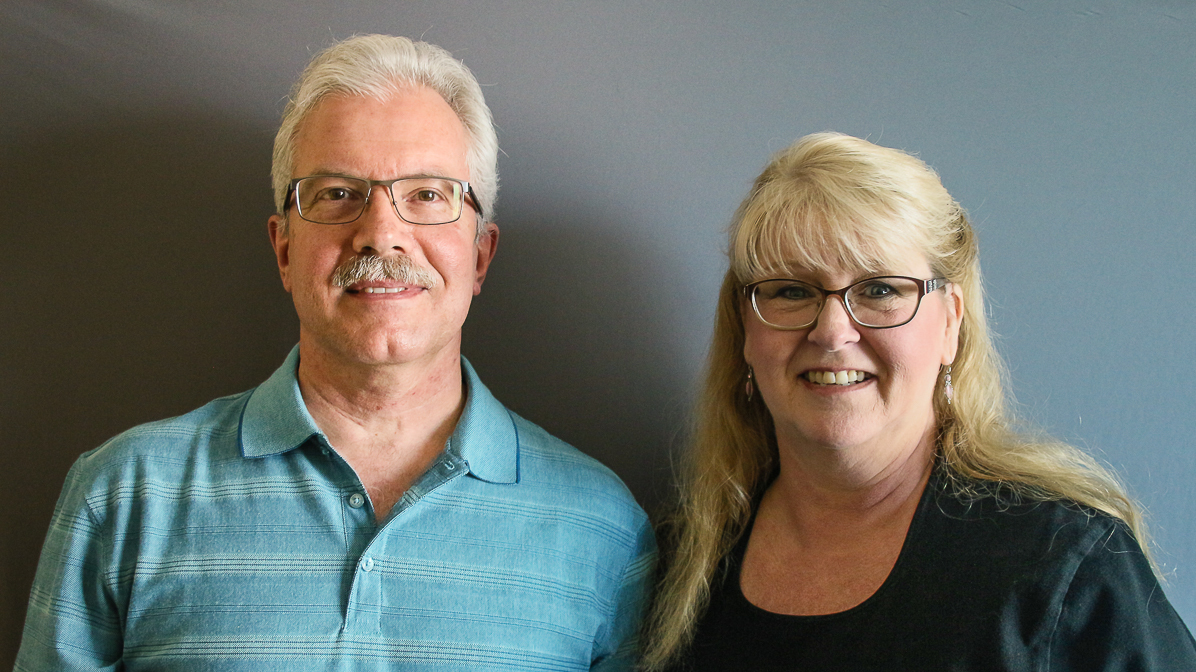 Gary Koivu and his wife Kim came to StoryCorps to talk about Koivu's friend Vincent Chin. Chin died 35 years ago, and his death became a rallying cry for stronger federal hate crime legislation.

In 1982, Vincent Chin was a 27-year-old draftsman at an engineering firm living in Detroit. On June 19, the Chinese-American immigrant went out with friends to celebrate his upcoming wedding.

That night at a bar he crossed paths with Ronald Ebens and Michael Nitz. The two worked in the auto industry and were angry about recent layoffs which were widely blamed on Japanese imports. 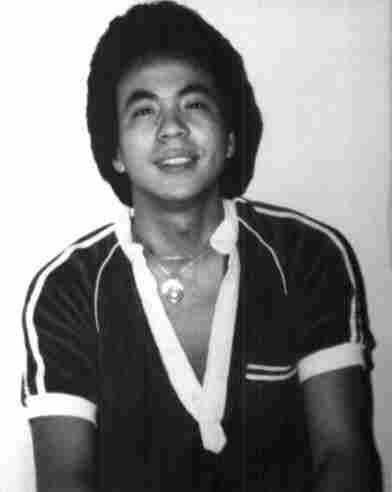 Vincent Chin died on June 23, 1982. The Chinese-American immigrant was attacked and bludgeoned four nights before, when he went out to celebrate his upcoming wedding. Courtesy of American Citizens for Justice/Asian American Center for Justice hide caption

Gary Koivu met Chin when they were in the first grade and their teacher introduced Chin to the rest of the class. They were friends for more than 20 years and Chin asked Koivu to be the best man in his wedding.

"I was at work and he called me up and said, 'Why don't you meet me at the bar tonight?' It was one last time to go out with the guys before he got married," Koivu says. "We were just having a good time and listening to the music."

Koivu remembers that night and the first encounter with Ebens and Nitz.

"There was an auto worker," Koivu says. "He said to Vincent, 'Because of little mother f****** like you, a lot of Americans are losing their jobs.' Vincent wasn't Japanese. He was Chinese, but that didn't matter. ... He was Asian."

Koivu says Chin did fight, holding his own against Ebens and Nitz, but the argument didn't end at the bar.

"Later, we were outside and [one of the men] went straight to the car and pulled out a baseball bat, and started racing toward Vincent," Koivu says.

Chin ran, but Koivu says the men found Chin and attacked him.

"I don't know how many times he hit him in the head, but he was swinging the baseball bat like he was swinging for a home run," Koivu says. "Still hurts just talking about it. Left an empty hole in my heart."

Ebens and Nitz were sentenced to three years' probation and fined $3,000.

"That was like a punch in the gut," Koivu says. "Vincent, he had a good life. He was getting married in a few days. He was looking forward to buying a house, and his mother was gonna live with him, and he was gonna have kids. And I was happy for him. He was living the American dream."

Koivu says he and the rest of Chin's friends got to live the rest of their lives out, "but he missed out on that."

After his death 35 years ago, the federal case against Ebens and Nitz was the first time the Civil Rights Act was used in a case involving an Asian-American victim. Chin's death went on to become a rallying cry for stronger federal hate crime legislation.