Accessibility links
Real Estate Firm With Ties To Trump May Build The New FBI Headquarters Some critics say Vornado Realty Trust should recuse itself from bidding on the project because of its financial relationship to the president and his family. 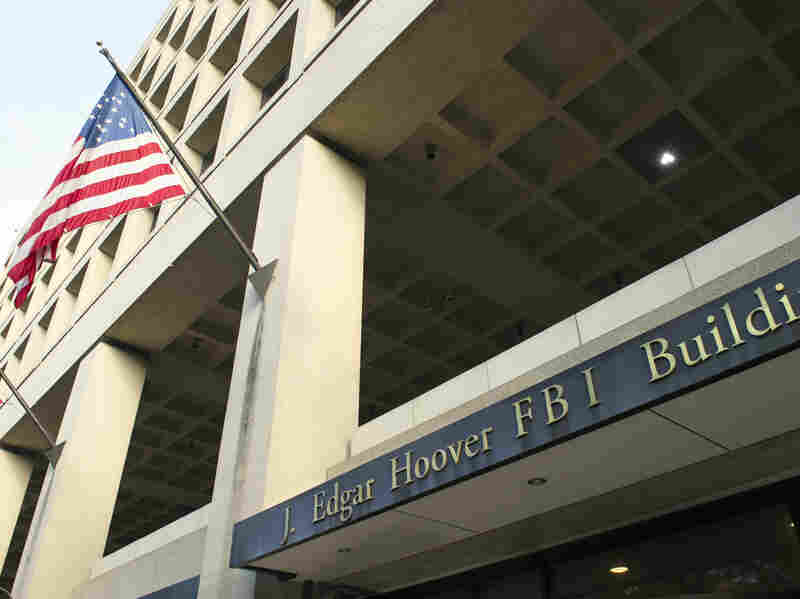 The FBI's J. Edgar Hoover Headquarters is aging and obsolete, and officials want to replace it with a more modern structure in the suburbs of Washington, D.C. Cliff Owen/AP hide caption 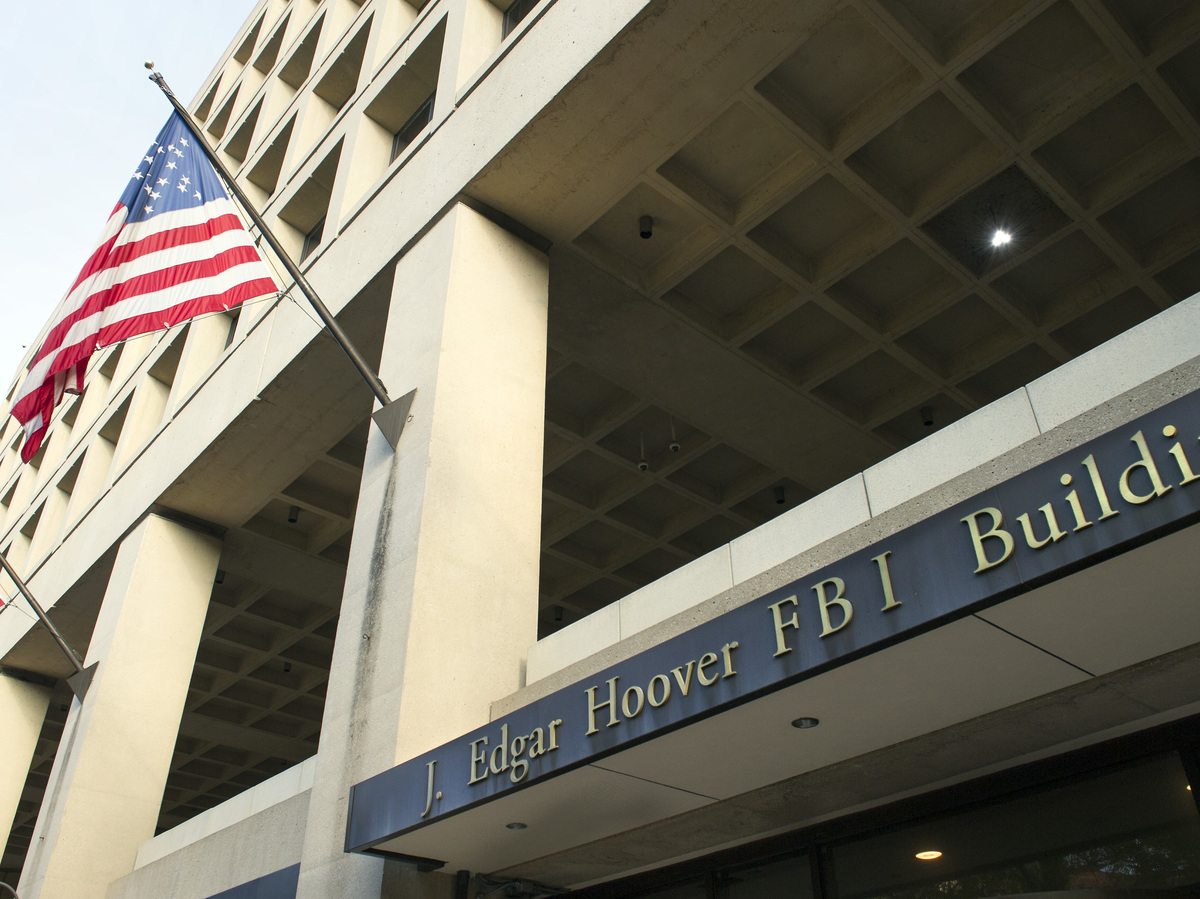 The FBI's J. Edgar Hoover Headquarters is aging and obsolete, and officials want to replace it with a more modern structure in the suburbs of Washington, D.C.

In ordinary times, New York-based Vornado Realty Trust would be a natural candidate to take on a major construction project such as the long-awaited rebuilding of FBI headquarters.

As with so much about the Trump era, however, the ordinary rules don't apply.

A commercial real estate firm, Vornado is widely reported to be a finalist to build a new campus for the FBI somewhere in the suburbs of Washington, D.C. But its financial ties to President Trump are raising concerns about conflicts of interest.

Vornado's chairman, Steven Roth, is a Trump supporter whom the president has called "one of the greatest builders in America." Trump appointed Roth to serve on his advisory council on infrastructure.

"I'm honored to be involved in it. I think I can contribute. I am an adviser. I am not a line executive. I am not in any way an employee of the government. So this is something we do when asked," Roth said in a conference call with Wall Street analysts in February. He also said that infrastructure spending enjoyed bipartisan support.

But Roth is more than just Trump's adviser. Over the years, his company has served as Trump's business partner.

In the 1980s, the two were co-owners of the famed New York retailer Alexander's, which later went bankrupt. Today, Vornado, which did not return a request for comment for this story, is part owner with Trump in two major office buildings, in San Francisco and New York.

The firm is also an investor in 666 Fifth Avenue, the troubled Manhattan office building owned by the family of Trump son-in-law Jared Kushner.

"This is a case where the conflict is direct," Noah Bookbinder, executive director of Citizens for Responsibility and Ethics in Washington, told ABC News.

The Trumps "have business ties to a company that stands to benefit from a direct decision of the administration," Bookbinder said.

The FBI wants to build a safer and more modern set of buildings outside Washington. In exchange for building them, the developer who submits the winning bid will get the large Pennsylvania Avenue property where the FBI's aging, Brutalist-style headquarters is now located.

The site is considered one of the most valuable in the capital, and the developer will essentially be able to do with it as the company sees fit.

The winning bid is expected to be chosen by the General Services Administration, which declined to comment for this story. The president is likely to have no direct role in the decision, says Steven Kelman, professor of public management at Harvard's Kennedy School of Government.

"The White House does not get involved with who should get a contract. Certainly, they're not supposed to," says Kelman, who served as a federal procurement official during the Clinton administration.

But Connolly notes that the GSA has already demonstrated that it's less than willing to stand up to the president.

Before the inauguration, the GSA expressed concern about Trump's Washington, D.C., hotel, which was built in a former post office building owned by the federal government. (It's coincidentally located across the street from the FBI building.) Elected officials are barred from holding the lease on the property.

But shortly after Trump was sworn in, the GSA dropped its objections, a decision that surprised some observers.

"That really eroded my confidence, and certainly some [other people's], in GSA's ability to be objective about this president," Connolly says.

He argues that the close financial ties between Trump and Roth should disqualify Vornado from winning the bid.

"We do know that he derives — or did derive — revenue from his partnership with Vornado. They co-manage buildings. They co-own buildings. They collect lease and rental fees together and share them. And that is a baked-in conflict of interest," Connolly says.

The murkiness of Trump's ties to Vornado is made worse by the fact that the president hasn't released his tax returns, Connolly says.