Accessibility links
On Her Quiet Folk Debut, Bedouine Wanders And Wonders On her eponymous debut album as Bedouine, folk musician Azniv Korkejian explores her itinerant, transnational upbringing and the war in Syria, where she was born. 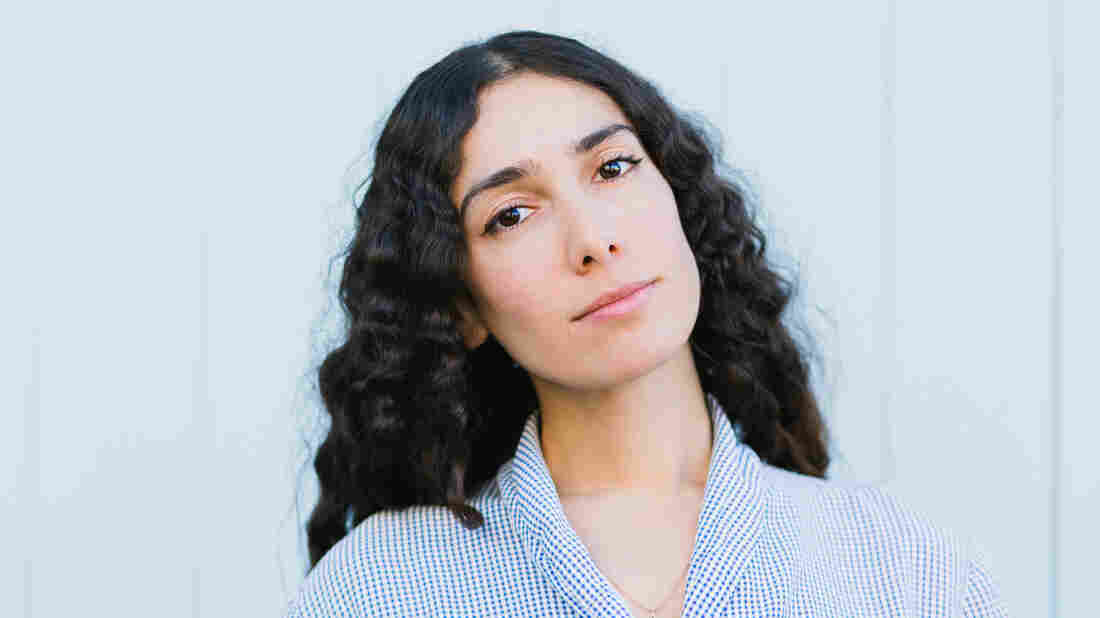 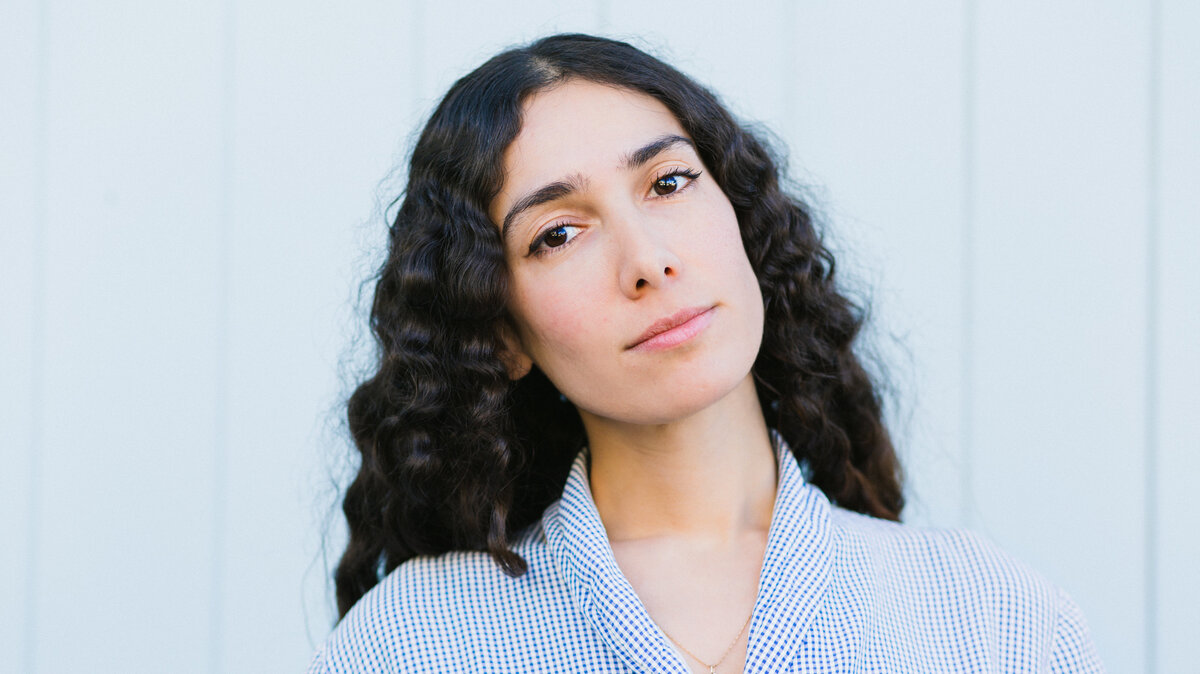 Polly Antonia Barrowman/Courtesy of the artist

Azniv Korkejian, who makes music under the moniker Bedouine, draws on '60s folk and '70s country — compelling influences, but not necessarily the music that surrounded her early on in life. Born in Aleppo, Syria, to Armenian parents, Korkejian spent her early childhood in Saudi Arabia. After her family won the green-card lottery, she moved to the U.S. at the age of 10, living in Massachusetts, Texas and Kentucky before winding up in California as an adult.

That itinerant upbringing informs the song "You Kill Me," from her eponymous debut album, where she sings, "Some nights I get into the car and drive / Nowhere really could keep me satisfied." Moving around as a young girl did prime Korkejian to be a wanderer — but it wasn't without its pains, she tells NPR's Melissa Block.

"I felt really connected to Saudi Arabia growing up," she says. "I lived in an American compound, which is essentially a gated village. And it was really devastating to leave." Moving from that "controlled environment" to an open, unwalled space in Massachusetts left her "really confused," Korkejian recalls — especially when trick-or-treating on Halloween, when she didn't know where to go and where to stop.

"There was a part of me that felt like as long as I'm not [in Saudi Arabia], it doesn't really matter where I am," she says. "And it did, I think, shape my sense of detachment that I had for most of my teens and 20s."

Elsewhere on Bedouine, Korkejian sings about the war in Syria. She still cherishes vivid memories of her early life in Aleppo, like when her extended family would converge on her grandmother's house.

"In our culture, oftentimes the grandmother is the nucleus of the family," Korkejian says. "Every time we go visit her and stay with her, it's packed tight, it's close quarters, but it's like a slumber party. Being close was the priority." Although Korkejian still has family in Syria, many of them have also left for Armenia.

Korkejian wrote the song "Summer Cold" after reading that weapons the U.S. was funneling to the Syrian opposition were landing in terrorists' hands. "It's loose, this song. It doesn't hit you over the head with the topic," she notes. "But I wrote it because every time I would read the news, it just gave me this really nauseating feeling. And I guess I started to address Syria like it was a friend of mine I couldn't recognize anymore."

Despite its somber subject matter, "Summer Cold" comes to an end with a soothing coda of natural sound — what Korkejian describes as "a foggy memory of waking up on her grandmother's street." The scene, as she recounts it, is beautifully tranquil: "It was the beginning of the day and you'd hear the porcelain accents of teacups and men playing backgammon in the alleys, and donkeys walking across selling gasoline. It's one of my favorite memories of waking up there."