Accessibility links
Senate Health Bill Could Disrupt Insurance Market In their Affordable Care Act repeal bill, Senate Republicans dropped the requirement that all Americans get health insurance. But they also kept the mandate that insurance companies cover everyone. 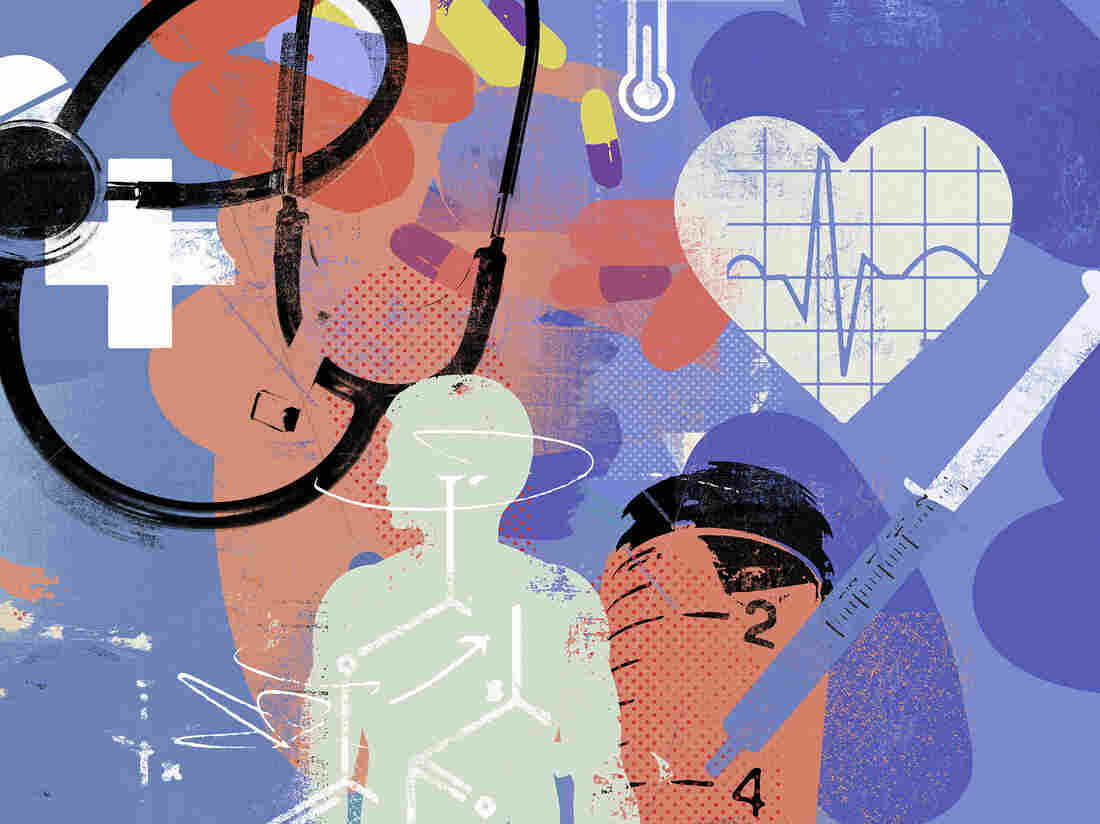 Some lawmakers are raising concerns that the Senate health care bill could aggravate the problem of healthy people going without insurance, driving up costs for everyone else. Stuart Kinlough/Ikon Images/Getty Images hide caption 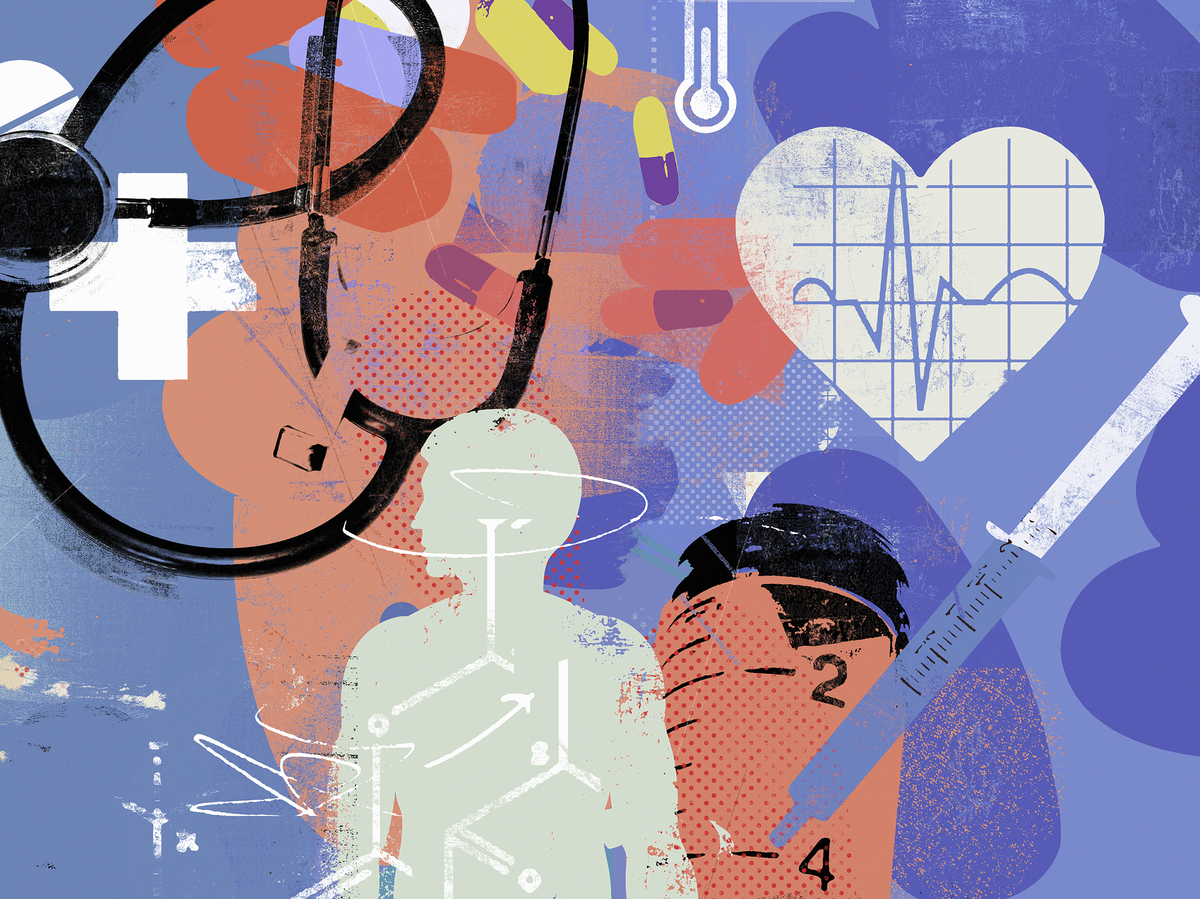 Some lawmakers are raising concerns that the Senate health care bill could aggravate the problem of healthy people going without insurance, driving up costs for everyone else.

Senate Republicans have little margin for error as they prepare for a vote this coming week on a bill to repeal and replace the Affordable Care Act. Some lawmakers are already raising concerns that the bill could aggravate the problem of healthy people going without insurance, driving up costs for everyone else.

"If you can get insurance after you get sick, you will," Sen. Rand Paul, R-Ky., told NBC's Today Show. "And without the individual mandate, that sort of adverse selection, the death spiral, the elevated premiums, all of that that's going on gets worse under this bill."

The Affordable Care Act, also known as Obamacare, tried to address that problem by requiring all Americans to have health insurance or pay a penalty. But that so-called "individual mandate" is one of the least popular provisions of the law. Senate Republican leader Mitch McConnell of Kentucky and his colleagues are determined to get rid of it.

"We agreed on the need to free Americans from Obamacare's mandate so Americans are no longer forced to buy insurance they don't need or can't afford," McConnell said on the Senate floor Thursday.

"What you don't want to have is a situation where you're saying we're going to have everybody, regardless of their health problems, come in, and then have all the healthy people exit the market," said health policy expert Linda Blumberg of the Urban Institute. "Because then the average cost of those who remain goes up really high."

The House version of the health care bill tries to discourage healthy people from fleeing the market by allowing insurance companies to charge a premium for those who don't maintain continuous coverage. Senate staffers say they're open to adding a similar provision to the Senate bill.

"I believe that the bill that the Senate will vote on, assuming they get to that point, will have some sort of mechanism to cause participation in it," said former GOP Senate staffer Rodney Whitlock.

So why isn't the continuous-coverage provision already in the bill? Whitlock offers three theories.

One possibility is that McConnell is worried that the provision runs afoul of the procedural rules allowing Republicans to pass the bill with a simple majority vote. If so, he might be waiting until the last minute to introduce the continuous-coverage language, so Democrats have less time to raise the issue with the Senate parliamentarian.

Another theory is that Republicans are waiting for the insurance industry to demand the provision be inserted. That would allow the GOP leadership to show flexibility, while also adding credibility to the continuous-coverage mechanism.

Finally, Whitlock suggests, senators could be deliberately trying to create a rickety market, so states will be forced to take matters into their own hands.

"There are folks in the Republican conference who desperately want this to devolve to the states," said Whitlock, who is now vice president for health policy at ML Strategies, a lobbying and consulting firm. "So do I completely rule that out as a possibility of why you go that route? I don't rule it out completely."

The Urban Institute's Blumberg warns that without a strong provision to keep healthy customers in the market, insurance companies will lean on states for permission to offer more bare-bones policies. That could leave some customers in the individual market with even fewer choices than they had before Obamacare.

"What will be available are policies that don't cover a number of benefits that people are used to getting coverage for today," Blumberg said. "They will have much higher deductibles than they are used to seeing. And as you get older, the coverage will be less and less affordable."

AARP is already on record against the Senate bill, citing what it calls an "age tax" as well as cuts to Medicaid. The senior lobby is promising to hold all senators accountable for their votes.