Accessibility links
BET Awards Wields, And Exerts, Its Influence Beyond Black America No matter how loved or loathed, last night's show proves why it's often the most talked-about night in pop.

BET Awards Wields, And Exerts, Its Influence Beyond Black America

BET Awards Wields, And Exerts, Its Influence Beyond Black America 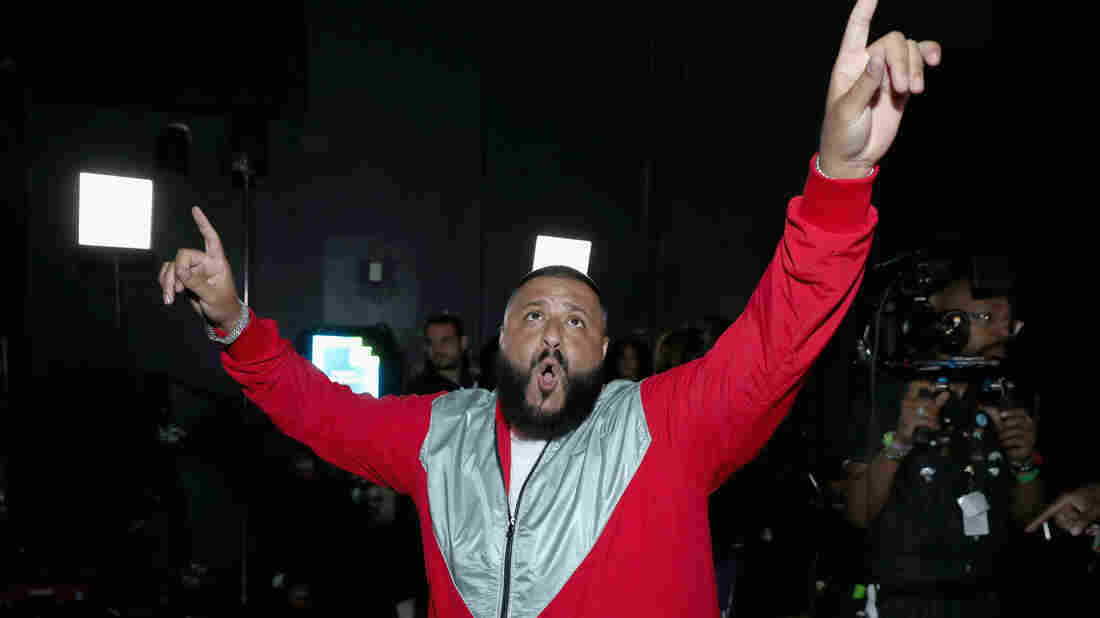 DJ Khaled, backstage at the 2017 BET Awards, helped set the stage for one of the year's biggest barometers of pop. Neilson Barnard/Getty Images for BET hide caption 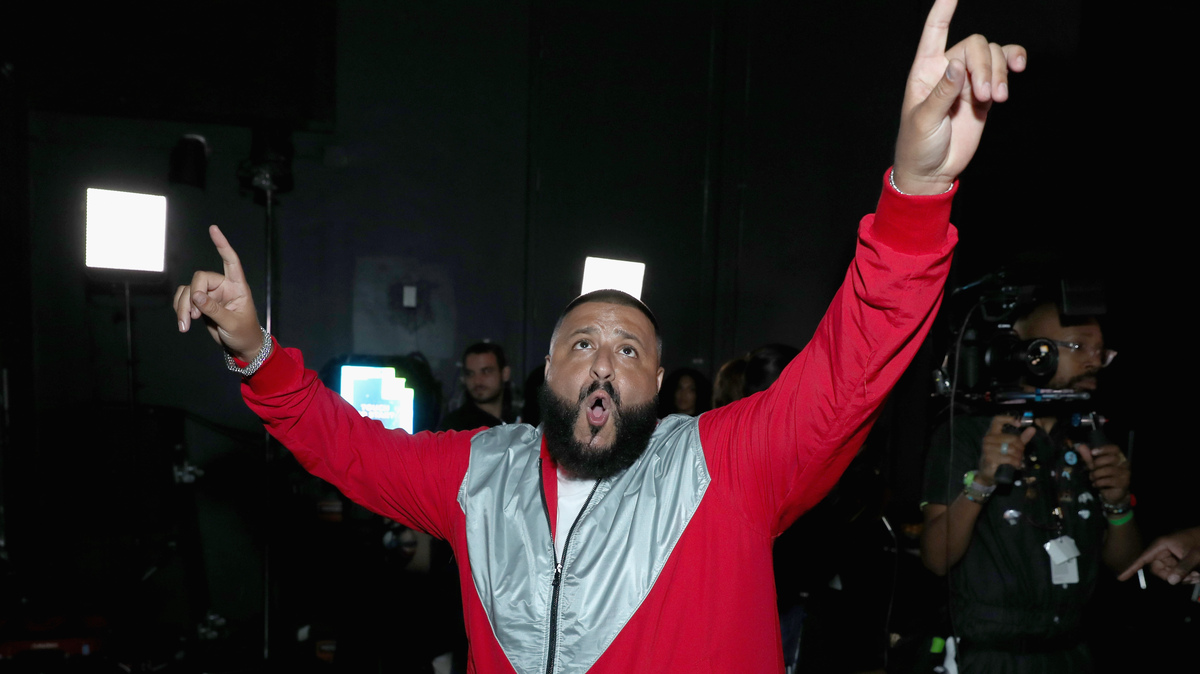 DJ Khaled, backstage at the 2017 BET Awards, helped set the stage for one of the year's biggest barometers of pop.

The BET Awards, like black America, is never a monolithic affair.

Every year the show, airing live from L.A., is the most talked-about event in black music which, by extension, often means its impact reverberates throughout the pop sphere. The New York Times' Jon Caramanica said as much last February, when he wrote that the Grammy's would do well to look to BET (Black Entertainment Television) — "which has three award-show franchises reverent of music and its performers" — for inspiration.

The show's annual attempt to roller-coaster ride through the entire wave of popular urban music is what makes it a long, bouncy, compelling — and sometimes controversial, but always entertaining — cross-section of generation gaps, regional pride and prejudice, mixed political messaging and cultural representation. Stagecraft is only the half. Rather, it's the irreverent commentary on social media that shapes the lens through which viewers interpret, and dissect, the award show in real time. After the party, the conversations and critiques continue to reverberate — from flubs and fashion choices to backstage happenings that upstaged the onstage performances.

Comedian Leslie Jones played host to a live show that forced her to keep pace with the kind of impromptu changes she's no doubt accustomed to as a cast member on Saturday Night Live. Bruno Mars added another stellar performance to his award-show highlight reel. Big Sean gave a decidedly minimalist set for "Sacrifices" and "Moves," from his album I Decided. New Edition and Xscape kept '90s R&B alive with performances that highlighted how different the standard for entertainment was a generation ago. Meanwhile, Mary J. Blige's performance of "Love Yourself" showed why she continues to endure as the queen of hip-hop soul. Her heart soars even when her live vocals struggle to. SZA's set suffered technical difficulties, but she bounced back to give a compelling performance of "Love Galore" and "The Weekend" from her newly released album. Her TDE label mate Kendrick Lamar joined Future to perform their "Mask Off" remix, a collaborative feat in itself that pairs two chart-toppers from opposite ends of the artistic spectrum. Rock pioneer Chuck Berry and New York rap icon Prodigy were both posthumously honored.

No two events, however, better highlighted how extreme the BET Awards is in range and scope than Chance the Rapper's humanitarian award acceptance speech and tense moments involving Migos before and after the show aired.

After being lauded by fellow Chicagoan and former First Lady Michelle Obama, Chance gave an inspiring, impromptu speech in which he challenged both the politicians in his hometown and himself to do better serving people locally and globally.

"I was gonna say, it feels a little early to get something like this, but my God doesn't make mistakes, and I like to think that he's putting this enormous pressure on me to see how I react. And I had plans originally to try and tell the world and everybody watching how to make it a better place," he said, running down a litany of issues, from the continued criminalization of marijuana in communities of color to the public school funding crisis in Chicago, before focusing on the man in the mirror. "But my big homie Reese told me we gotta work on ourselves before we can work on the world. So I wanna be a better father. I wanna be a better father to [my daughter] Kensli; I want to spend more time with her ... I want to be more involved outside just my community of Chicago. I want to travel overseas and help out people all over the world. And like I said, being 24 and getting something like this, it doesn't feel deserved yet. But like I said, my God is putting the pressure on me so I can become who I'm supposed to be. "

Meanwhile, before the show a red carpet interview with Migos turned tense when rapper-turned-talk-show-host (of Everyday Struggle) Joe Budden dropped his mic and walked off the set in apparent frustration. Though it seemed to be aimed at his co-host DJ Akademiks more than the Migos, the Atlanta rap group felt disrespected and challenged the East Coast hip-hop stalwart on the spot. Post-show footage showed more tension between the trio and Chris Brown, who also performed last night. (Migos member Quavo has been linked with Brown's former girlfriend Karreuche Tran.) Both events were more drama-filled than Migos' thorough onstage performances of "T-shirt" and "Bad and Boujee," two anthems that helped make them household names this year.

The irony is the trio might not have made it to the BET stage at all last night if not for the notable shout-out they received from Donald Glover at a much more mainstream (read: whiter) awards show, the Golden Globes, back in January. In a sense, it was a full circle-of-influence moment for one of the biggest acts of the year. An act like Migos may never make it to the perenially behind-the-times Grammy stage, but rest assured, an appearance at the BET Awards means the trio's place in pop's collective conscience is plenty secure.