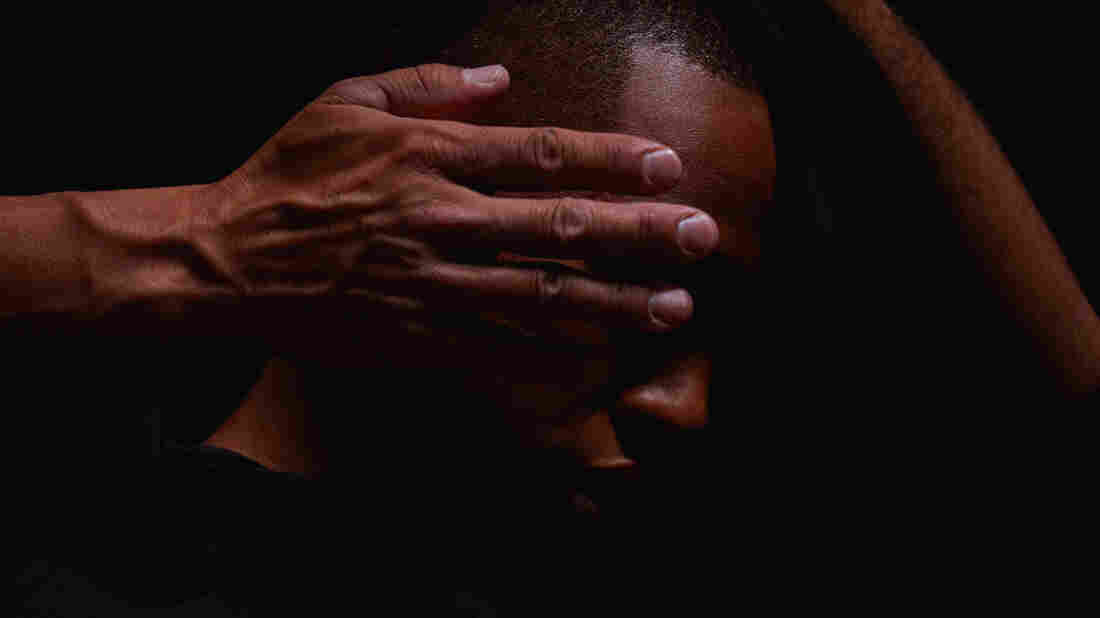 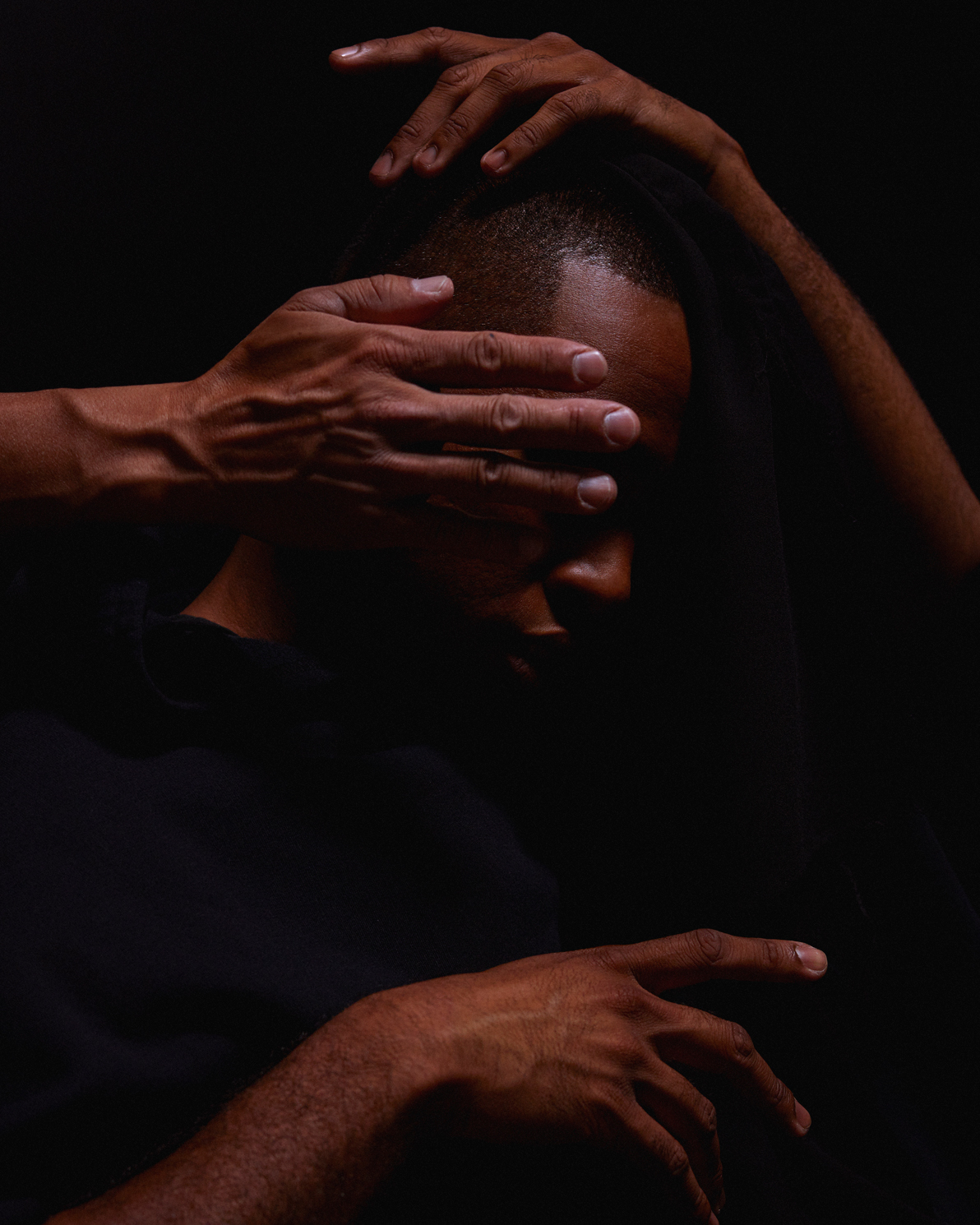 Mathieu Fortin/Courtesy of the artist

Lunice, the boundary-pushing hip-hop producer known for collaborations with Hudson Mohawke (with whom he produces as the duo TNGHT) and Azealia Banks, is finally gearing up to release his debut album, CCCLX, or 360 in Roman numerals. Out this September on LuckyMe, the project is some five years in the making and, as the title suggests, aims to be more than a one- or two-dimensional experience. Rather, it's an avant-garde mix of jolting, electronic hip-hop inspired by, and designed for, the stage. "I want my show to feel like a proper presentation," Lunice tells NPR, "a full artistic experience."

There are several reasons to be excited about this. Lunice is a thrilling live performer, known for lunging across the stage with explosive energy and often eliciting mirror reactions from the crowd. (During a Los Angeles show for Boiler Room, an insatiable mosh pit hung on his every beat while he jumped and DJ-ed maniacally, sometimes with a black cloak hiding his face.) He's also a former B-boy, and his music video for the album's first single, "Mazerati," is a feast of interpretive dance. "Distrust," a fiery collaboration with Denzel Curry, JK The Reaper and Nell, is the album's latest single, and while there's no clip yet, its breathtaking polyrhythms and surprising instrumental turns beg for a visual counterpart. 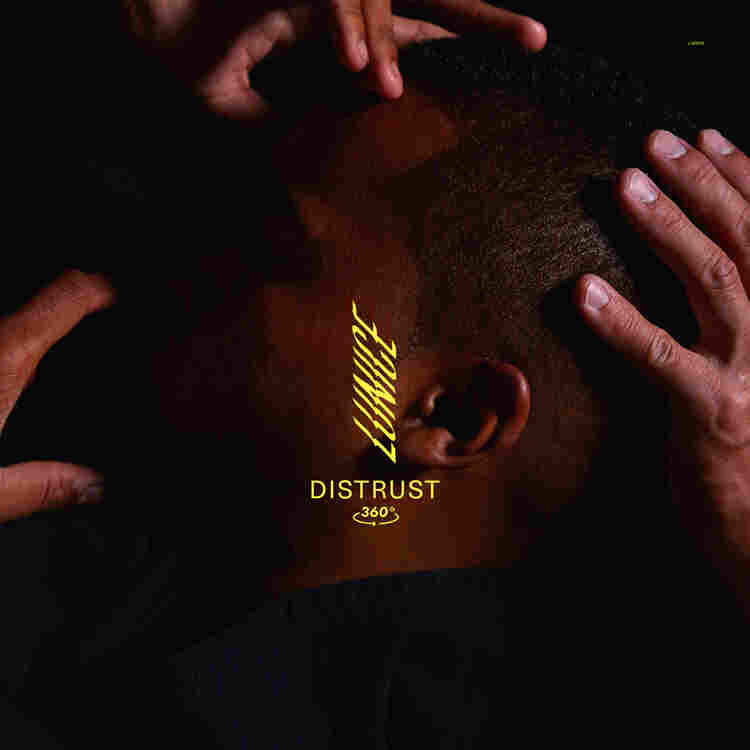 "Distrust" is split into two halves. The first is all about building tension, which Curry does handily, his breathy hiccups ping-ponging against drumbeats with impressive precision. But before anything feels too comfortable, Lunice changes direction. Using two ominous piano notes as a pivot point ("They create such an innately stressful feeling," he says), he transitions into a flurry of claps, chimes, chanting and frantic, staccato synths — an homage to Chicago footwork. The transition is dazzlingly unexpected and a little jarring, and he concedes it makes more sense in the larger context of the show. If there's a downside to concept albums, it's that individual pieces can be hard to appreciate without the whole puzzle.

Still, it's hard not to marvel at Lunice's attention to detail. "I'm constantly thinking about choreography, lighting, set design, costumes, how it should look, how it should feel," he says. "I want this to feel like a proper presentation." He recently visited London's Royal Opera House to see Madame Butterfly, an inspiration for the album along with performances by the Montreal Symphony Orchestra and local jazz bands. He broke up CCCLX's track list into four movements, or "acts," similar to a theater program, and even wrote a song specifically for a wardrobe change. "It has this guitar solo from [hip-hop producer] Mike Dean," he says, "and we made that showtime for my lighting director. We never lose pace."

He plans to rely on traditional stage visuals rather than digital ones, a continuation of his early sets in which he performed in front of white curtains blown about by a fan in a nod to old black-and-white films. "Today it's all lasers and 3D visuals, which are cool," he said, "but I'm going for something a little different."

"Distrust" is out now via LuckyMe. CCCLX is out September 8.