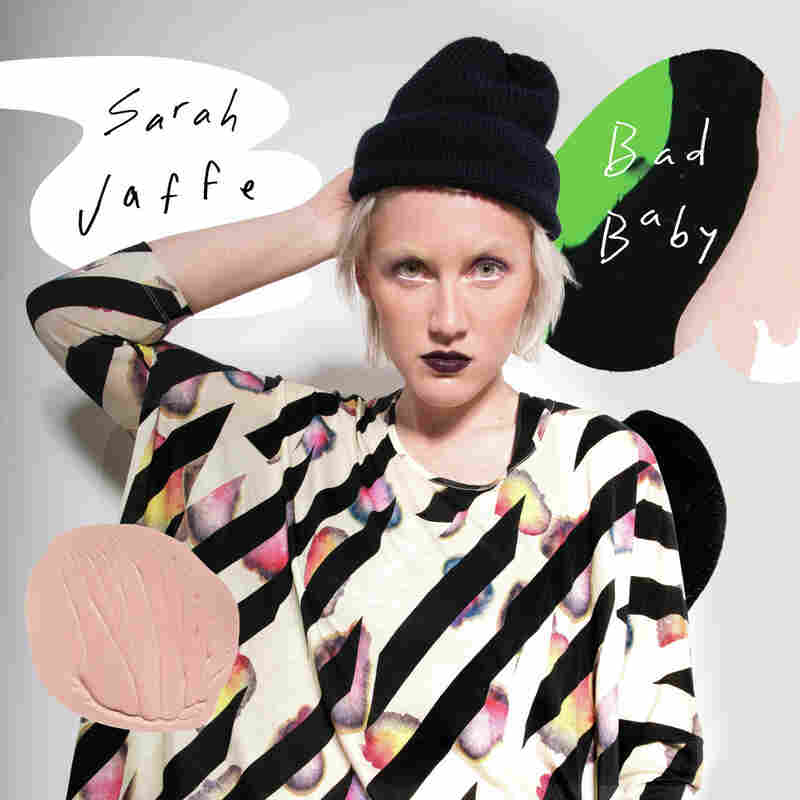 Throughout her career, Texas singer-songwriter Sarah Jaffe has allowed her sound to expand and evolve in exciting ways. From the beginning, she's had a tremendous knack for heartsick ballads, but she's also grown increasingly adept at vibrant electro-pop that incorporates her career's detours into film scoring and even hip-hop. Jaffe's two most recent albums, 2012's The Body Wins and 2014's Don't Disconnect, showcase a fascination with science and machinery, with a futuristic sound to match. Now, on Bad Baby, she sounds as versatile as ever in songs that mix spiky synth-pop with softer, slower-burning reflections on the way human beings interact.

"Synthetic Love," the epic ballad that opens the album, takes an portentously unsettled look at the future of romance: "Synthetic love is my new drug," Jaffe sings, as ominous effects swirl around her for nearly seven minutes. Elsewhere, the slinky "No Worries" navigates blurred relationship boundaries, while in "This / That," she pleads for clarity — "I'm on the fence / I feel left out / Reveal it all to me" — with the help of a keyboard arrangement that couldn't nod more pointedly in the direction of Spandau Ballet.

"In the middle of every extreme / There is a part where the two ends meet," Jaffe sings in "Between," adding, "Before you reach a dead-end street / No one really talks about between." With a synth hook that'd make Tegan And Sara nod in approval, it's a song about compromise, but it doubles as a mission statement for a singer-songwriter who's all about finding deeper meaning in the gray areas of modern life.