Accessibility links
Matthew Dear's 'Modafinil Blues' Will Soundtrack Your Comedown Matthew Dear's first release since 2012's Beams is a pulsing goth-pop jewel that pulls the best elements of new wave — all the sex, melancholy and sly humor — and saunters off into the darkness. 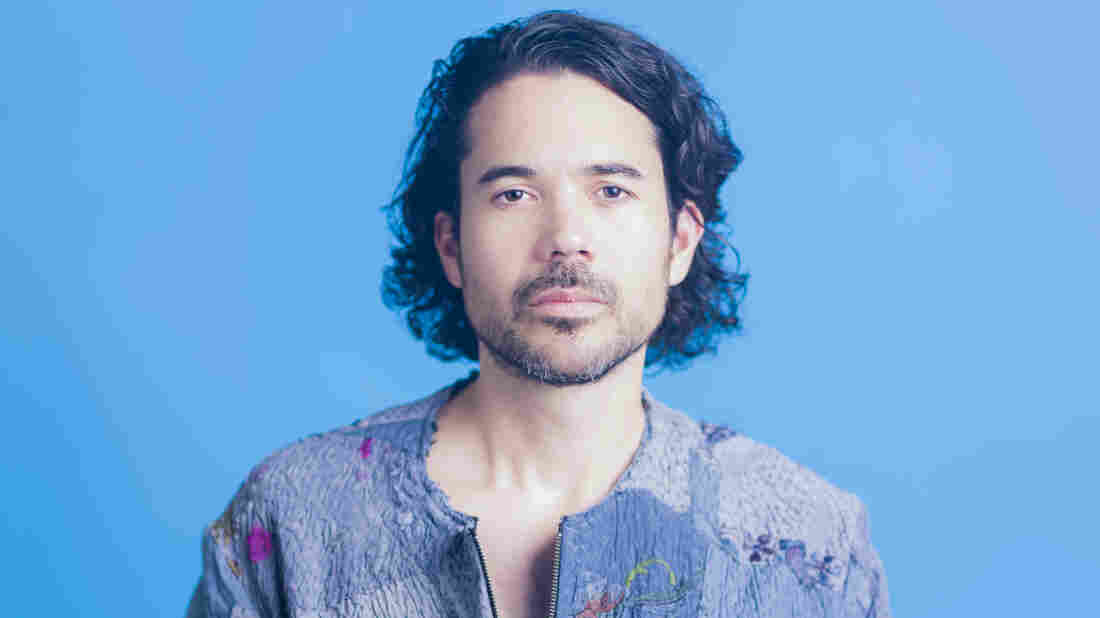 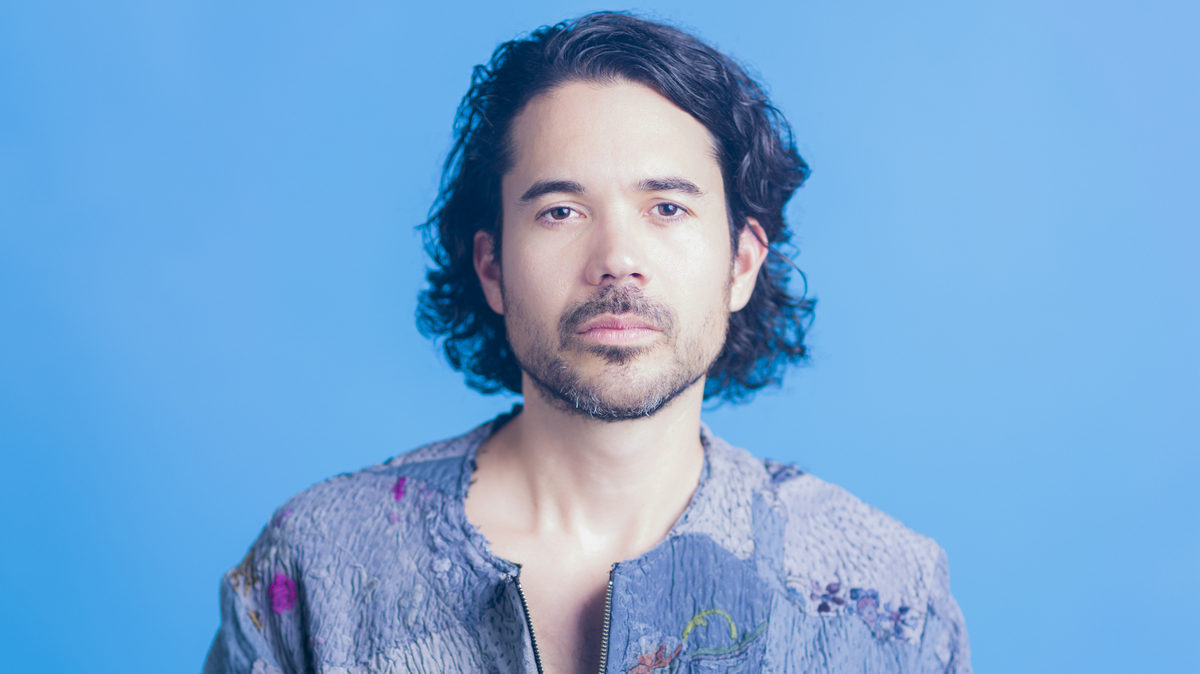 Chris Arace/Courtesy of the artist

Matthew Dear sometimes has a hard time quieting his mind. The dance-rock innovator dropped partying when his daughters were born and took up an interest in mindfulness and meditation to feel more present. But when you're a touring musician juggling several side projects (including his techno alias, Audion) and a constant case of jet lag, the crunchy stuff doesn't always cut it — you want chemicals. On a particularly grueling tour stop in Australia, a friend offered him Modafinil, a drug used to treat narcolepsy. "First, I felt fantastic," he tells NPR by phone from Ibiza, where he's DJing a few parties. "But then, you come down."

"Modafinil Blues" is a look inside the crash. Out on Ghostly International, the label Dear co-founded in 1999, the song is a patient, pulsing, goth-pop jewel that pulls the best elements of new wave — all the sex, melancholy and sly humor — and saunters off into the darkness. The song is paced like a haunted house, with scatterings of staccato synths, mysterious chirps and faint whispers echoing in the distance. Fantastically eerie and bizarre, they provide a perfect backdrop for Dear's bluesy, groaning vocals, which are just flirty and soothing enough to keep you plugging along.

"Spooky, isn't it?" he quips, with mischief in his voice. "It's got an urgency that tugs at you, and you can't escape it." It's Dear's first Ghostly release since 2012's Beams and has a similar ring as "Wrong With Us," a chilling collaboration with Simian Mobile Disco from his DJ-Kicks mix earlier this year. He wrote it with longtime Frank Ocean collaborator, Troy Nōka, the week before President Trump's inauguration. After being set up by a mutual friend, the two holed up in Topanga Canyon to write songs and wrap their heads around the future. "Gloom was hanging in the air," Dear says. "You could feel that everything was about to change." Indeed, that anxiety is palpable in the song's ominous mood.

The lyrics are masterfully nuanced and tell a story of broken promises and fleeting highs. At the beginning, a fast player vows to clean up his act ("I'll be last to play with your heart / I'll be straight"), but by the end of the dance break, he's back to his old ways ("Did you really think you could trust / Such a man with a head full of rust?"). So, who's to blame? The one selling false promises or the one buying them? Dear doesn't take sides; he likes listeners to draw their own conclusions. Instead, he issues a simple warning against quick fixes: "Eventually, you pay."

"Modafinil Blues" is out now via Ghostly International.