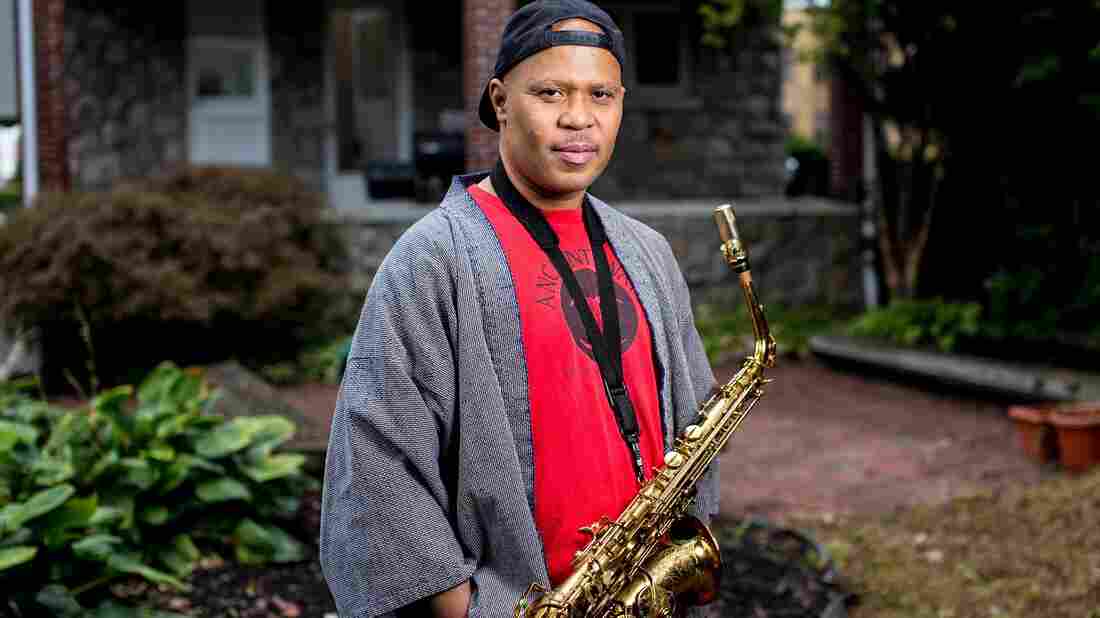 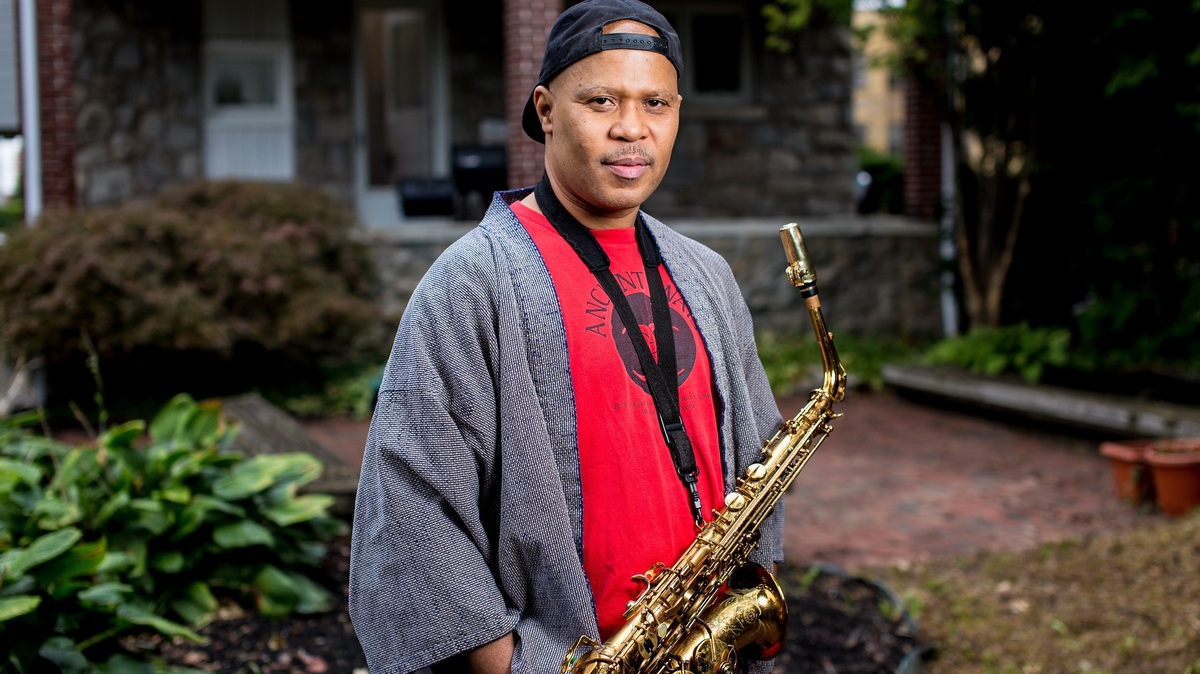 The relationship between jazz and boxing goes back to the pre-civil rights era, when entertainment and sports were some of only professions in which African Americans could excel. Miles Davis paid tribute to the first African-American world heavyweight champion on his 1971 album, Jack Johnson. Now Steve Coleman has released his own musical tribute to boxing: an album called Morphogenesis.

Coleman was into boxing before he was into music; as a boy in Chicago, his father took him to watch fights at their local movie theater. After Coleman became a saxophonist and composer, he found a philosophical and physical connection between boxing and music: Musicians in his band would describe a rhythm as "backpedaling," when a player would move away from a shift in the music like a boxer retreating from an opponent.

"Morphogenesis" means "the beginning of the shape," and, true to the MacArthur Fellow's style, this album is dense with layers and meaning. You'd need to be a serious fan of boxing and jazz to hear all its references, but even the most casual listener can probably feel boxing in the slipping, bobbing and weaving music here. (Coleman does sometimes practice his saxophone while watching boxing on TV with the sound off.)

Morphogenesis is more than a soundtrack for a match: It's a mapping of the sport, with Coleman putting the boxer's movements directly into musical lines. And, because Coleman likes a challenge, when the drummer he wanted for this album wasn't available, he decided to represent the rhythmic gestures of boxing without a trap set — mostly through precise arrangements of horns and strings.

We may have to meet the music on Morphogenesis somewhere out on the edge of comprehension. But even if these aren't dance tracks, music this connected to physical movement gets into our bodies somehow. We might even see boxing differently, thanks to Coleman's imaginative composition.