Accessibility links
Texas Supreme Court Rules Against Benefits For Same-Sex Couples At issue is the city of Houston's benefits policy, which is taxpayer-subsidized and had been extended to married same-sex couples. 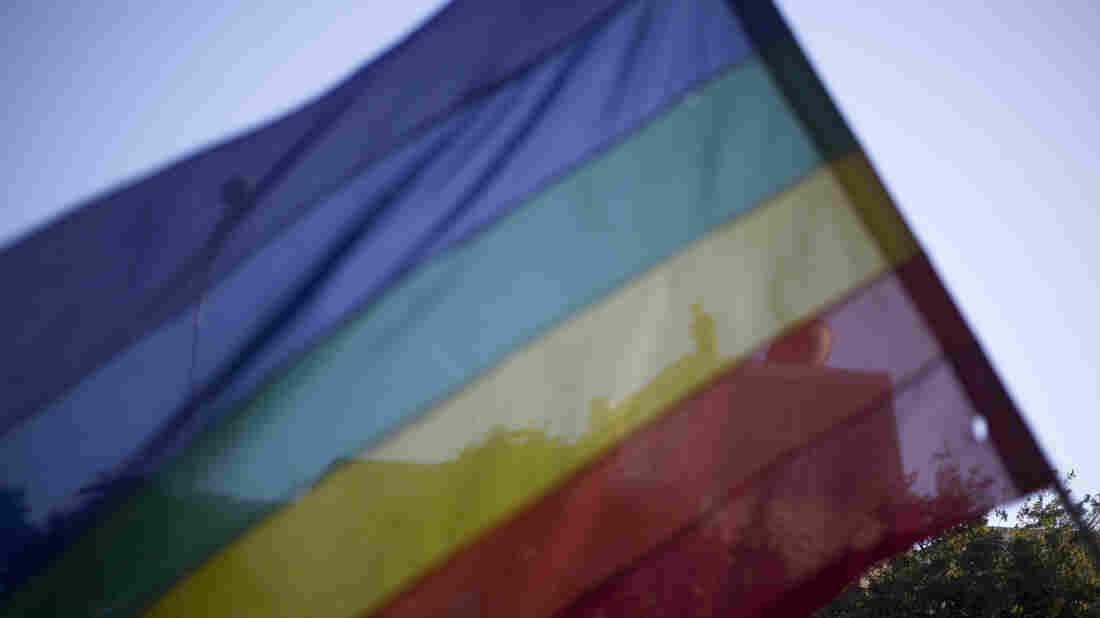 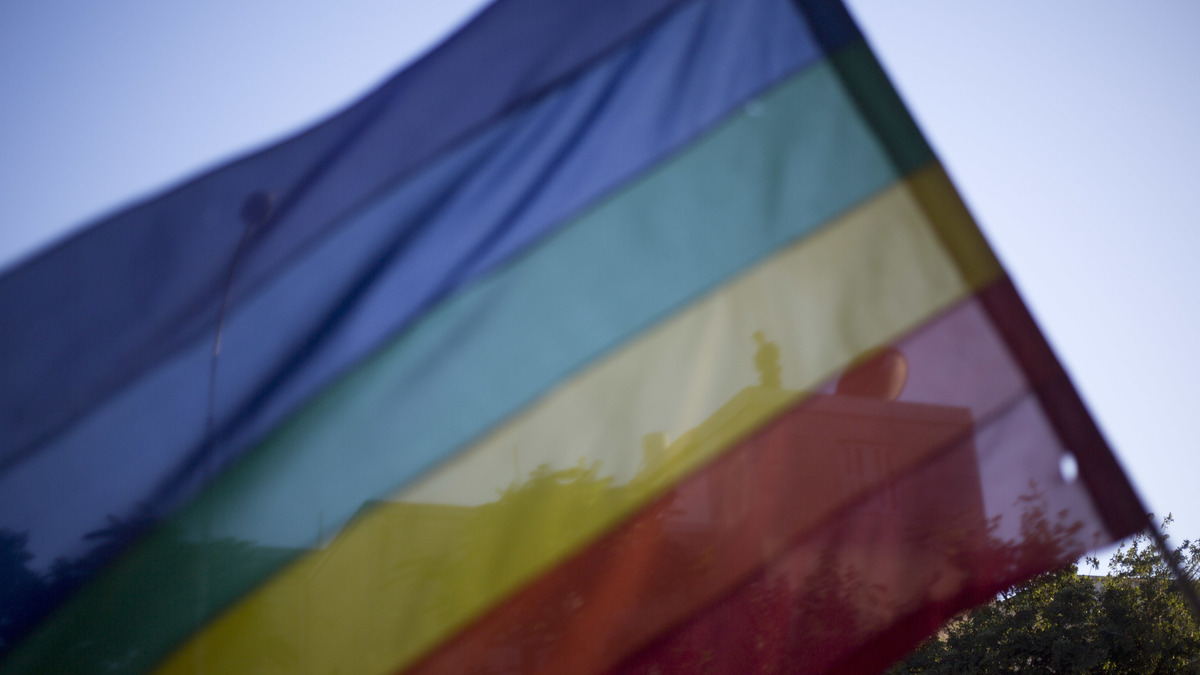 The Texas Supreme Court on Friday sided with same-sex marriage opponents who argued that the city of Houston should not have extended its benefits policy to married same-sex couples. The court threw out a lower court ruling that had favored the benefits and sent the case back to a lower court.

The benefits policy was enacted by Houston's former, and first openly gay, mayor, Annise Parker, in 2013.

As KUT explained, the Texas Supreme Court originally declined to hear the case, which upheld the lower court's decision, but reversed course "under pressure from top Texas Republicans":

"Gov. Greg Abbott, Lt. Gov. Dan Patrick and Texas Attorney General Ken Paxton filed an amicus brief in October asking the all-Republican court to reconsider. They also asked the court to clarify that the U.S. Supreme Court case legalizing same-sex marriage, Obergefell v. Hodges, does not 'bind state courts to resolve all other claims in favor of the right to same-sex marriage.' "