Accessibility links
How 'Fiddler On The Roof' (And Writing Its Sequel) Helped An Actress Find Closure Alexandra Silber's father died when she was just 18 — the same age as Fiddler's Hodel when she leaves her dad at a train station. Silber's new novel, After Anatevka, tells the rest of Hodel's story. 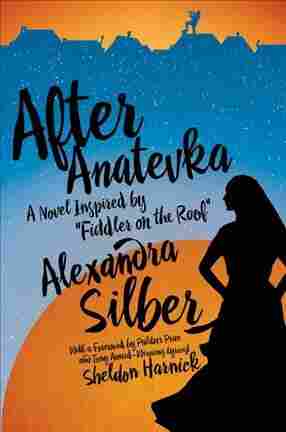 If you know any musicals at all, then you probably know the beloved Fiddler on the Roof. It tells the story of the dairy man Tevye and his family, and it's set in the town of Anatevka in czarist Russia.

In the musical, and second eldest daughter, Hodel, makes the bold decision to leave her family and everything she knows to find her fiancé, who has been sent to a labor camp in Siberia. As she boards the train, Hodel says to her father, "God alone knows when we shall see each other again."

That's how Hodel's story ended — until now. Actress and author Alexandra Silber has written a sequel to Fiddler on the Roof called After Anatevka. Silber played Hodel in a West End production of Fiddler on the Roof, and she also played Hodel's sister Tzeitel on Broadway. She says, "My journey with Fiddler began as a sophomore in high school when I gave the world my Golde, who was the mother of the family. So I've always, always loved this story."

Silber is also Jewish and a descendant of people from the Pale of Settlement, the only part of czarist Russia where Jews were allowed to live. She says Fiddler on the Roof has "always been a very personal story, but also a very universal one."

On what inspired her to write a sequel to Hodel's story

It actually was a very, very personal project that I never really had an intention of sharing with the wider world. When you're an actor, most characters do endear themselves to you and they inhabit your psychology and your heart in a very specific way. But for me, this character took over my blood and my bone marrow in a way that I had never known. 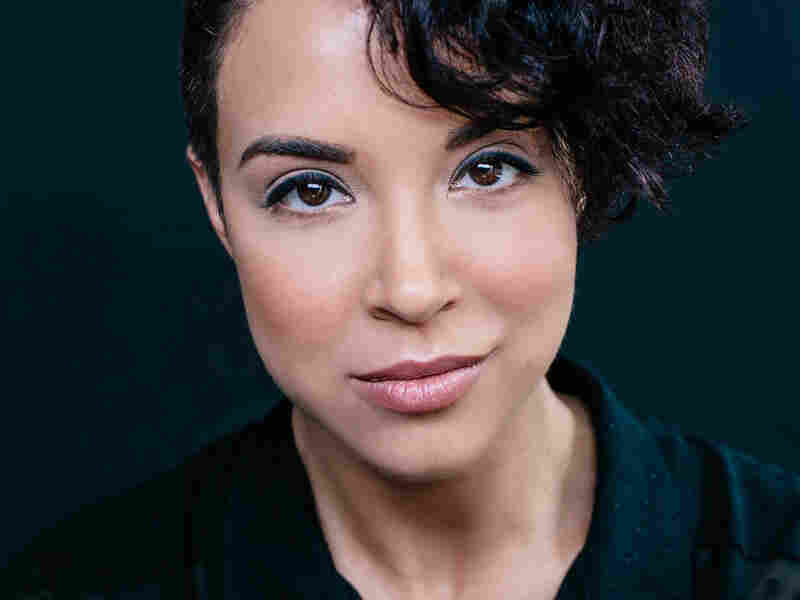 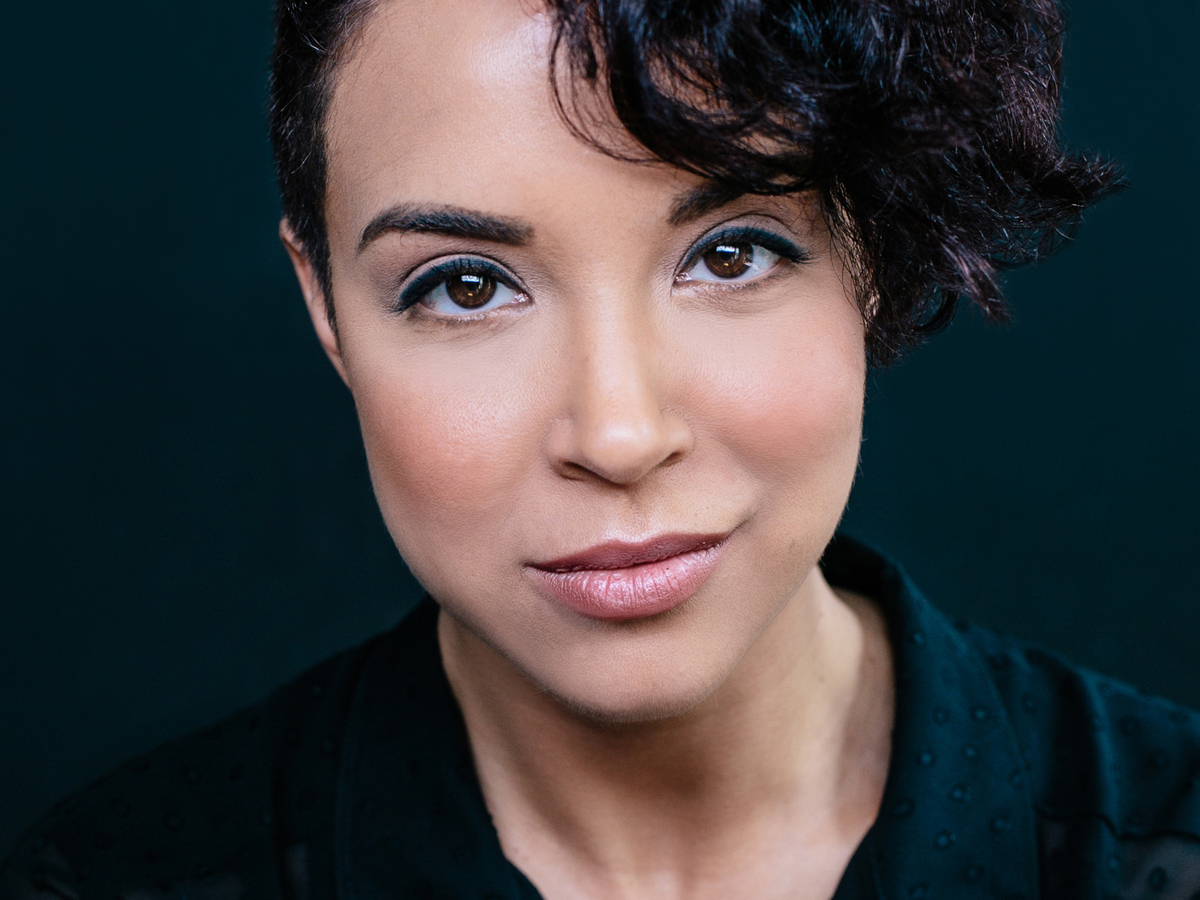 Alexandra Silber lives in New York. After Anatevka is her first book.

For me, the process of being with Hodel in that London production really happened over the course of two and a half years. And when it was over, I felt like a very, very close friend of mine suddenly stopped calling me, and I was bereft without her. It's this 18-year-old girl that boldly goes off toward adventure and danger, and we as an audience don't know what happens to her. And I think, for me, I needed to see it through. I needed to know. And so I very privately started writing this story for myself, not telling anybody about it, as a very personal project.

On the how she researched the book

This is one of the most brutal and tumultuous periods in European history and I wanted to show the reality of what it was like to be processed in a Siberian work camp. ... I realized at a certain point in my writing of this that one needs to actually make a physical journey to replicate a journey that's happening within you. And for me that really was about sort of making a pilgrimage, if you will, to Siberia itself, immersing myself in the culture. And, you know, really digging my fingernails into the soil was something that was really important to me and I do think changed my writing and changed the way that I approached the book.

My father passed away of a very long battle with cancer when I was just 18. And it's a very odd time to lose a parent. You're sort of cut off at the knees at a very, very specific and difficult time. And I felt like I was presented with a decision that is not dissimilar to Hodel's. Option one was: "Alright, well, I can curl up and die, too." And I don't think anyone would have blamed me. And Option two was: "OK, in the face of this tragedy, I could really, really live. I could go on a great adventure and nothing could ever possibly be more painful than this."

I didn't realize that in finishing Hodel's story and making sure that she was alright, I was taking care of myself. And as an epilogue to that, Fiddler in London gave me an opportunity to say goodbye to my father — you know, to literally say, "Papa, God alone knows when we shall see each other again."

And I was also gifted a sort of second endemic father-daughter experience when I played Tzeitel. The one thing that I think I still, as a young woman, think about is I will never be walked down the aisle by my father at my wedding. And what I didn't realize, again, until the middle of rehearsals for playing Tzeitel on Broadway was I did get that. Fiddler gave that to me too because Tzeitel is the character who gets married. And so Fiddler has not only given me a goodbye, it's allowed me to dance with my father at my wedding.

Matthew S. Schwartz, Tori Whitley and Ammad Omar produced and edited the audio of this interview. Nicole Cohen adapted it for the Web.