Accessibility links
It's Not Easy, But Aspen Moves Toward 100 Percent Renewable Energy Since President Trump pulled out of the Paris climate deal, more cities are vowing to shift to 100 percent renewable power. We visit Aspen, Colo., to see how complicated that can be. 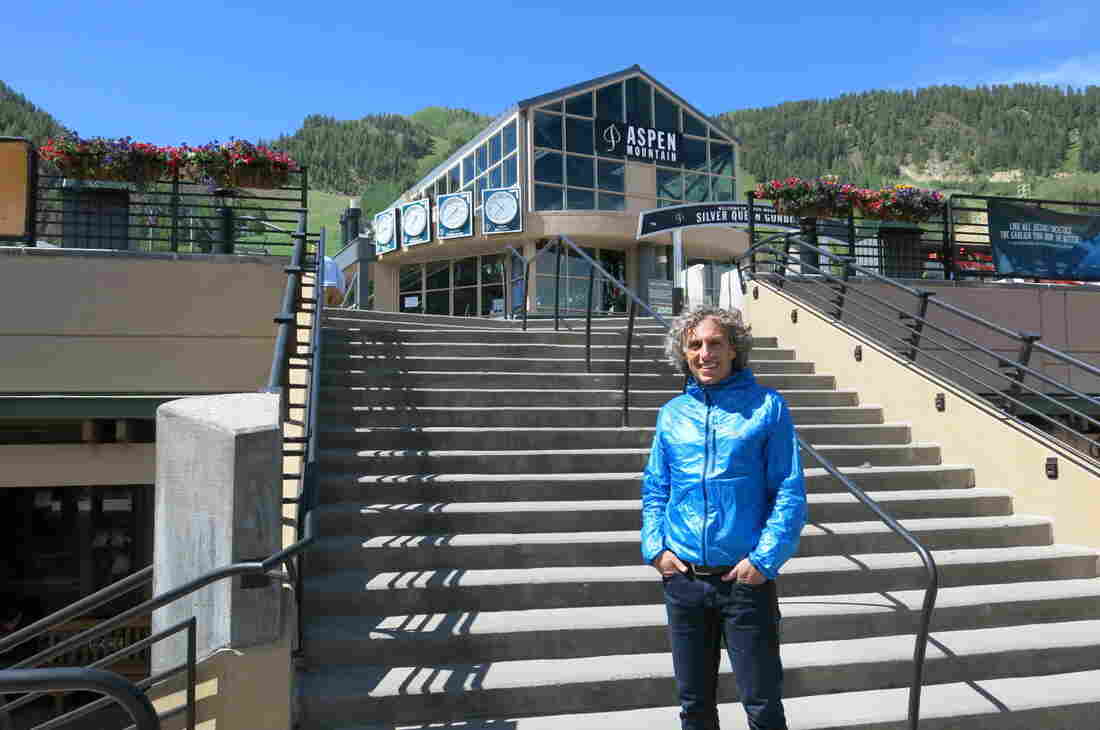 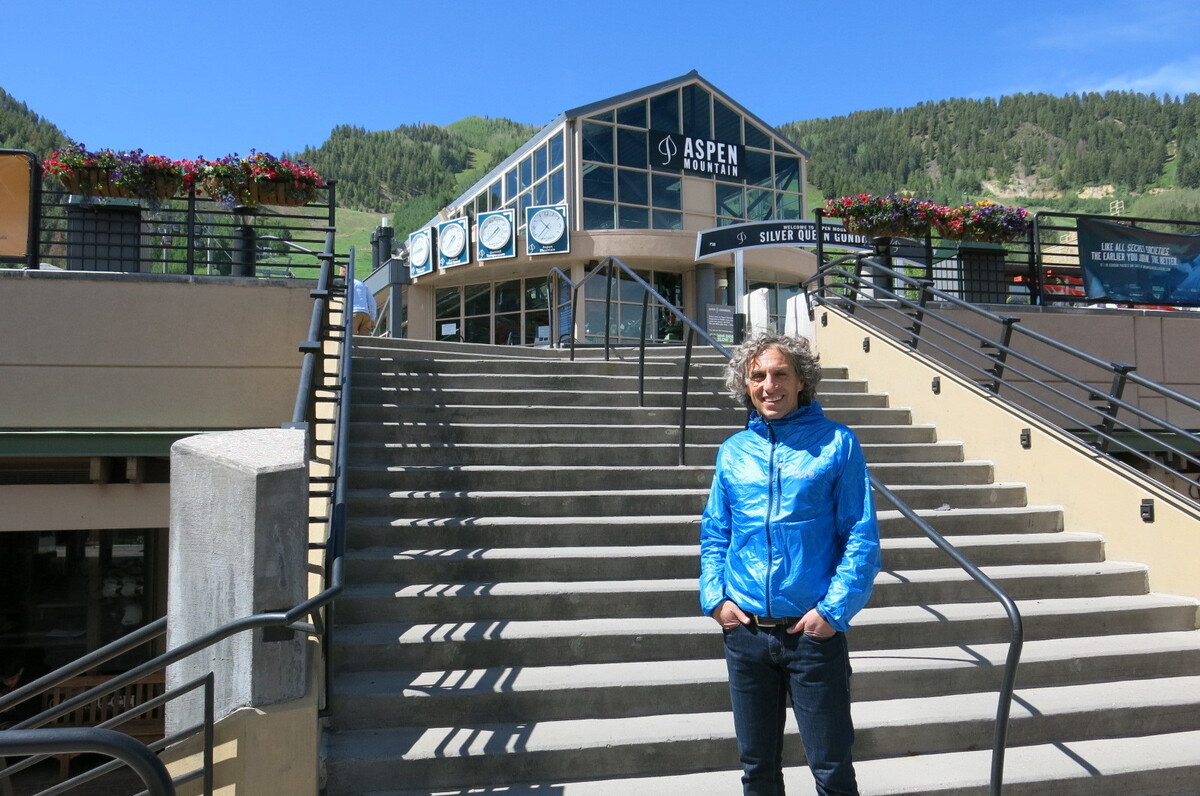 In 2015 Aspen, Colo., reached 100 percent renewable energy powering of its electric utility. "Getting the last 25 percent was a huge challenge for us," says Aspen Mayor Steve Skadron.

Since President Trump announced his decision to pull out of the Paris climate accord, hundreds of U.S. mayors have said they're committed to significantly cutting their cities' carbon emissions. More than 30 cities, including Atlanta and San Diego, have declared 100 percent renewable energy goals in the coming decades.

But is that really possible?

The story of Aspen's path to 100 percent renewable electricity shows it's complicated.

In 2006, the Colorado city's utility was one of the first in the country to declare a 100 percent renewable energy goal as part of its climate action plan to reduce overall greenhouse gas emissions.

Aspen is built around the ski industry. Mayor Steve Skadron says that behind the glitz of downtown stores like Prada and Gucci is an environmental mission.

"Put aside crazy climate zealots telling everybody to sell their cars and eat tofu," he says. "It makes economic sense for us to support these values because our economy's based on the natural environment."

The town had a good start with two hydroelectric plants it built in the 1980s. To get closer to 100 percent renewable energy, the city wanted to revive another hydroplant.

As part of that proposal, it spent millions on things like a custom turbine and generator, a move that Aspen voters approved. But some residents and groups ultimately worried the plan would reduce stream flows, and that would harm the environment. In 2012, Aspen voters reversed course and rejected the plan.

Instead, Aspen signed contracts to bring in hydropower, wind and biogas from other regions and states.

In 2015, the city utility became the third in the nation to be powered completely by renewable energy, Skadron says.

All that renewable power keeps the lights on downtown. But Aspen still uses natural gas to heat homes. And when you go to ski resorts or outlying homes, the power comes from a different utility that uses some fossil fuels.

The Sierra Club is working with cities around the country to use 100 percent renewables, but Jodie Van Horn, who directs the campaign, notes "there are different factors that either enable or inhibit a city's ease of achieving their goals."

Van Horn says the Sierra Club pushes cities to create their own renewable energy. But even when they buy it from faraway places, like Aspen does, it has a wider impact.

"That city is helping to shift not just the electrons consumed within that community but really helping ... the grid move toward cleaner ... sources of energy like wind and solar," she says.

The Sierra Club hopes all this will add up to lower carbon emissions for cities, and the country.

In Aspen, that's still a challenge. A decade ago the city set out to bring down all its emissions 30 percent by 2020. Despite Aspen Utilities' success, the city is not there by a long shot. Skadron says his next goal is the transportation sector. He's talking with companies about using Aspen to experiment with lowering carbon emissions from cars.

After transportation, there are still emissions from the local airport and the natural gas used to heat homes. The city is working on a new climate action plan that it plans to issue this fall.

Grace Hood is an energy and environment reporter with Colorado Public Radio. A version of this story appeared on CPR's website.