NPR's 'Live From the Poundstone Institute,' taped weekly in front of a live and lively audience, premieres July 8

Live from the Poundstone Institute

Trailer: Live from the Poundstone Institute 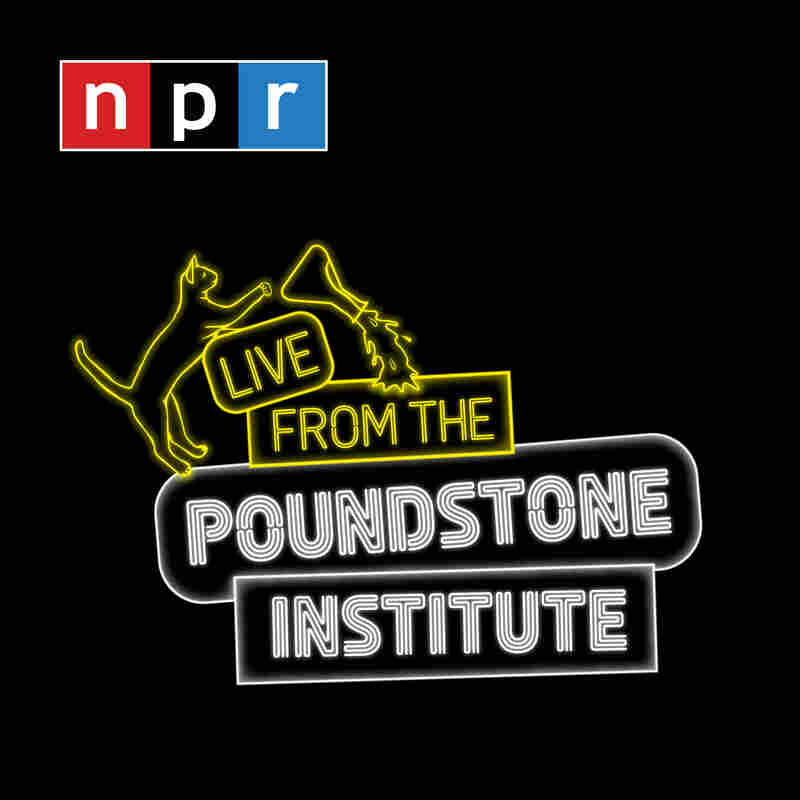 Thursday, July 6, 2017; Washington, DC — Comedian and author Paula Poundstone is on a quest to gather all of the world's knowledge, one topic at a time. In her new NPR podcast, Live From the Poundstone Institute, the longtime Wait, Wait... Don't Tell Me! panelist lets her curiosity, and actual scientific research, lead her to discoveries about what music cats like and what fluid dynamics can teach us about spilling coffee. 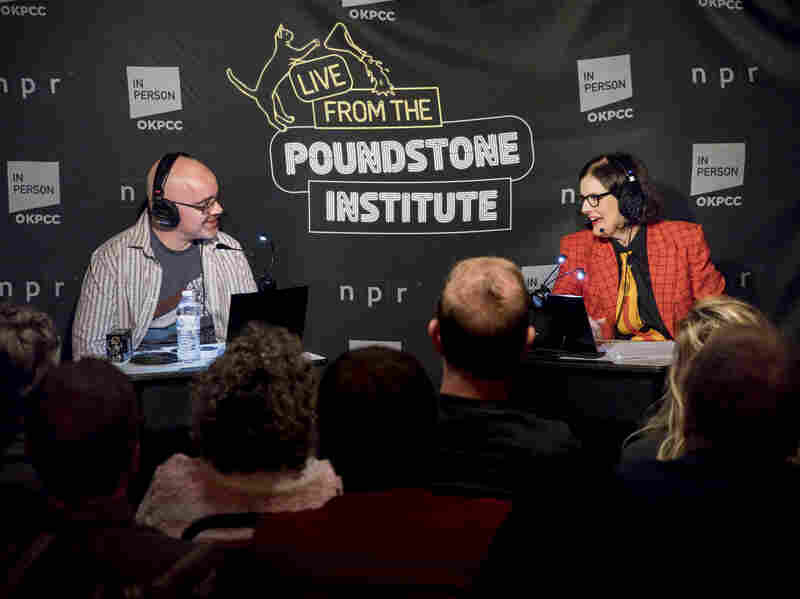 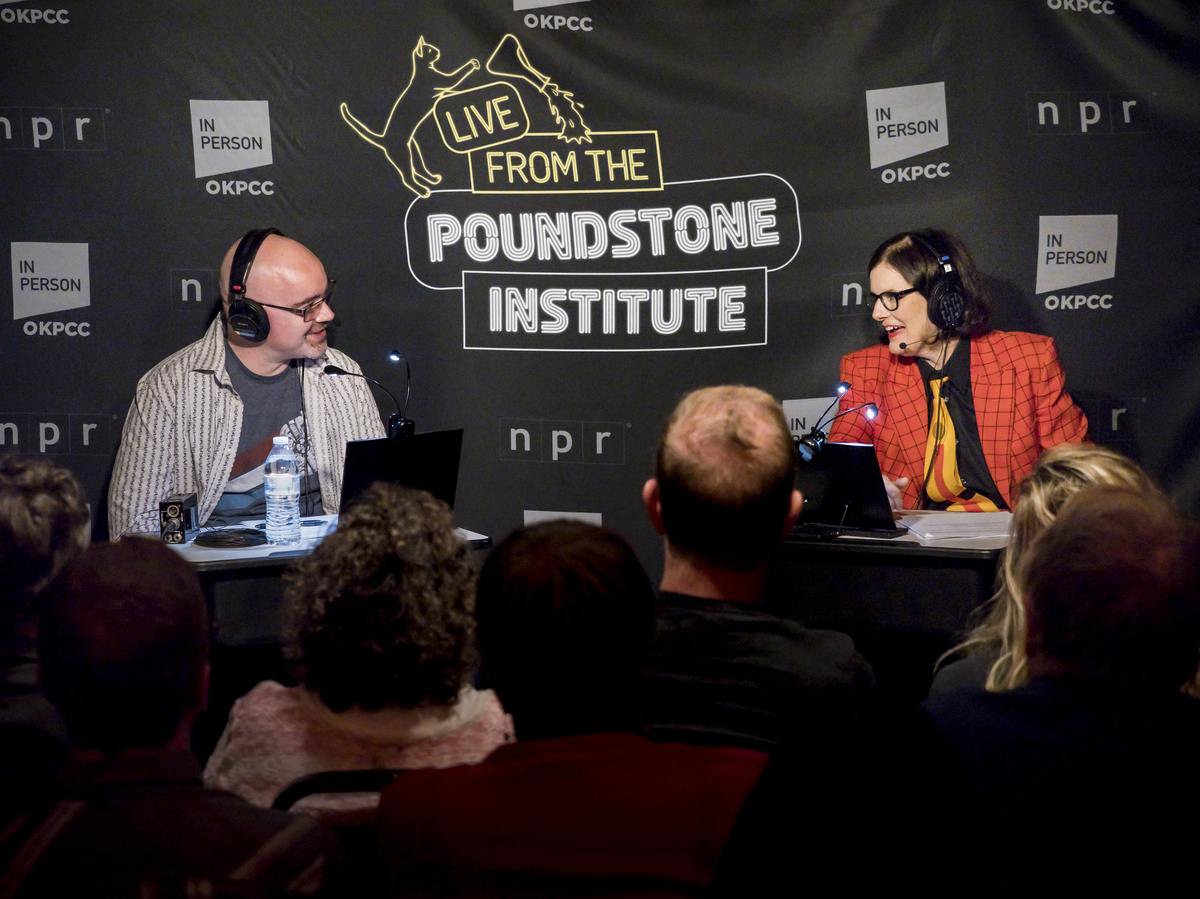 Paula Poundstone and Adam Felber recording Live From the Poundstone Institute in front of a live audience.

"Every week we'll keep looking for knowledge," says Poundstone, "because we know we left it somewhere."

In her search for enlightenment, Poundstone — alongside her Chief of Research and fellow Wait, Wait...Don't Tell Me! panelist Adam Felber — will try to understand ideas of all types, challenge their validity, and have fun with them. She leads hilarious investigations into real-world studies and research findings that simply cannot be left to gather dust in scientific journals, like a 2009 study which found fish get seasick. Poundstone interviews the real researchers, scientists, and theorists behind the studies, as well as the live audience. They all join the conversation in The Poundstone Institute's effort to enhance human understanding with a bubbling beaker full of laughter.

"NPR has a long history as a great source of information. They have made some of the funniest comedy shows, and they do the most compelling interviews. I hope to combine all of those things with a live audience, and without mucking it up. If I should succeed, I'm hoping they change their name to NPPR," says Poundstone.

"We've been noticing for years that the Wait, Wait... Don't Tell Me! audience can't get enough of Paula Poundstone — she jumps out of the radio with her hilarious observations and improvisational instigations," said Anya Grundmann, NPR's VP for Programming. "It's high time for her to unleash that fun energy into the world through this new podcast."

Live From The Poundstone Institute begins Saturday, July 8 — wherever podcasts are available and in the NPR One app. Episodes will be taped in front of a live audience in Los Angeles and produced in association with NPR Member station KPCC.

Poundstone has taken her sharply insightful comedy around the world and has appeared regularly on NPR's weekly comedy news quiz, Wait, Wait...Don't Tell Me! Her second book The Totally Unscientific Study of the Search For Human Happiness just hit bookstore shelves with critical acclaim and hoots of reader happiness. A star of several HBO specials and her own series on ABC and HBO, Poundstone voiced the character "Forgetter Paula" in the Academy Award winning feature film Inside Out. She was the first woman to share the dais with the president and perform standup comedy at the White House Correspondents Dinner. She won an American Comedy Award for Best Female Standup Comic and is included in countless lists, documentaries, and literary compendiums noting influential stand-up comedians of our time.