Accessibility links
Pop Culture Happy Hour: 'Baby Driver' And Auteur Blockbusters On this week's show, we talk about Edgar Wright's Baby Driver and imagine the influence some of our favorite artists might have on genres we love. Plus, we tell you what's making us happy this week. 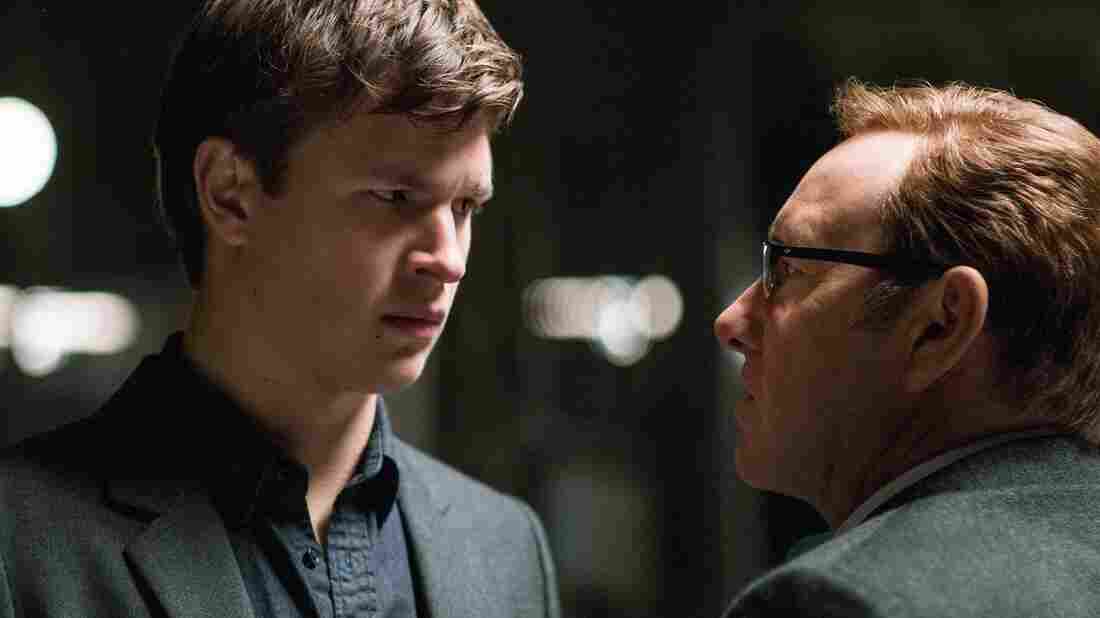 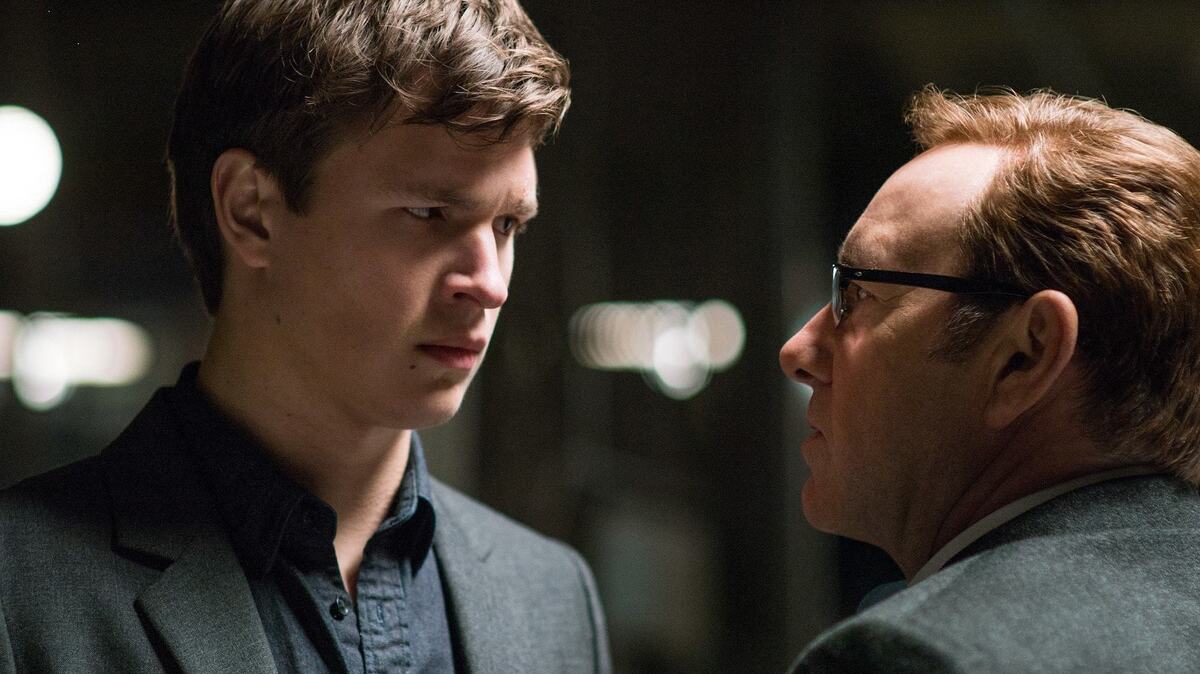 First up on this week's show, Gene Demby of our Code Switch team and Sam Sanders of the new podcast It's Been A Minute join Stephen and me to talk about Baby Driver, Edgar Wright, music, car chases, Ansel Elgort, and why it's so hard for guys who are originally admired by young women to get the respect they deserve. The discussion is as unspoiled as we can manage, and it includes Stephen's music knowledge, a little alt-universe fantasy casting, and a discussion of Zac Efron's beard.

Our second segment comes to you from our recent L.A. live show, and it is a doozy. Jumping off a discussion with Shereen Marisol Meraji (also of Code Switch) about an upcoming superhero film tangentially connected to her honeymoon (really!), we talk about what happens when very stylish auteurs work on genre entertainment. Kenneth Branagh did it with Thor, and it hasn't let up, so we talk about the pluses and minuses of such an arrangement.

Then we each take a shot at matching a great artist with a genre we'd like to see them approach, and the directions that the discussion goes are — I promise you — quite unpredictable. (If you've always wondered what a Werner Herzog romcom would sound like ... well, wonder no more.) Shereen brings her California style to a riff on publishing that you must hear to believe.

We're back in the studio with Gene and Sam to talk about what's making us happy this week. Stephen is happy about a new song from an artist he loves. Gene is happy about a comic series that mashes up topical themes and classic characters. Sam is happy about a singer he never thought he'd name in a segment like this. And I am happy about the return of an early reality show.

As always, find us on Facebook or follow us on Twitter: the show, me, Stephen, Glen, Gene, Sam, Shereen, producer Jessica, guest producer Thomas, and producer emeritus and pal for life Mike.