Accessibility links
Exiting Ethics Chief Walter Shaub Calls Trump White House 'A Disappointment' Shaub, who announced he would resign on Thursday, says his successor should be someone "who's shown respect for the ethical norms and traditions, and is independent." 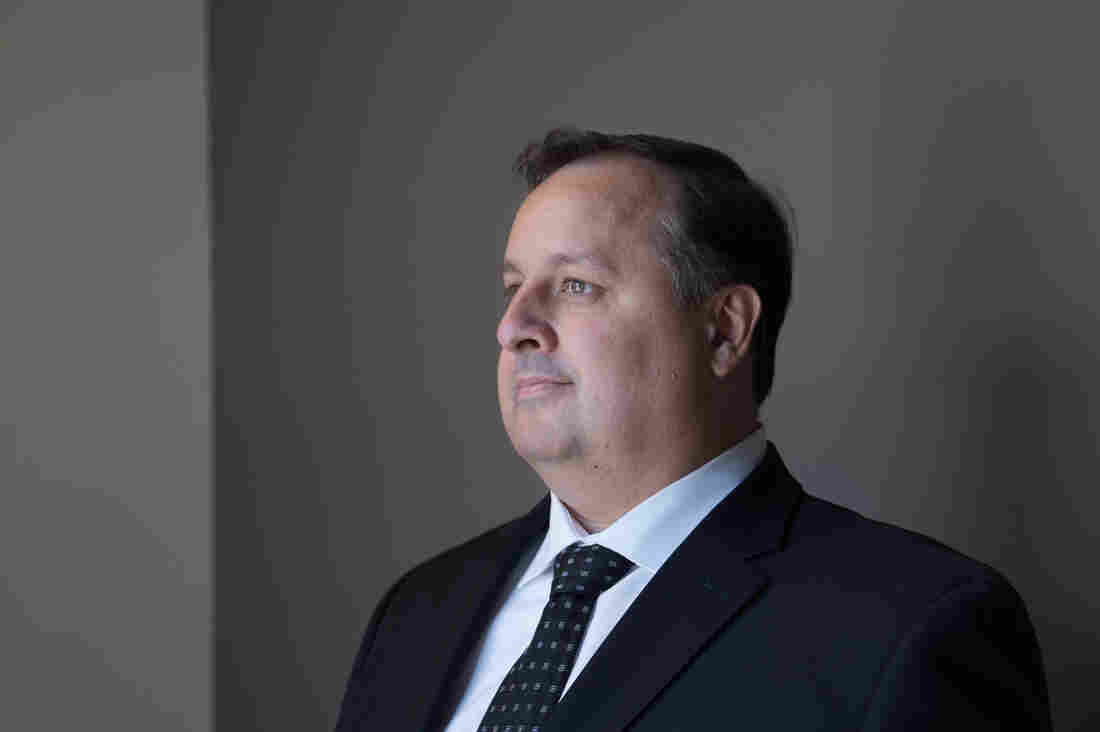 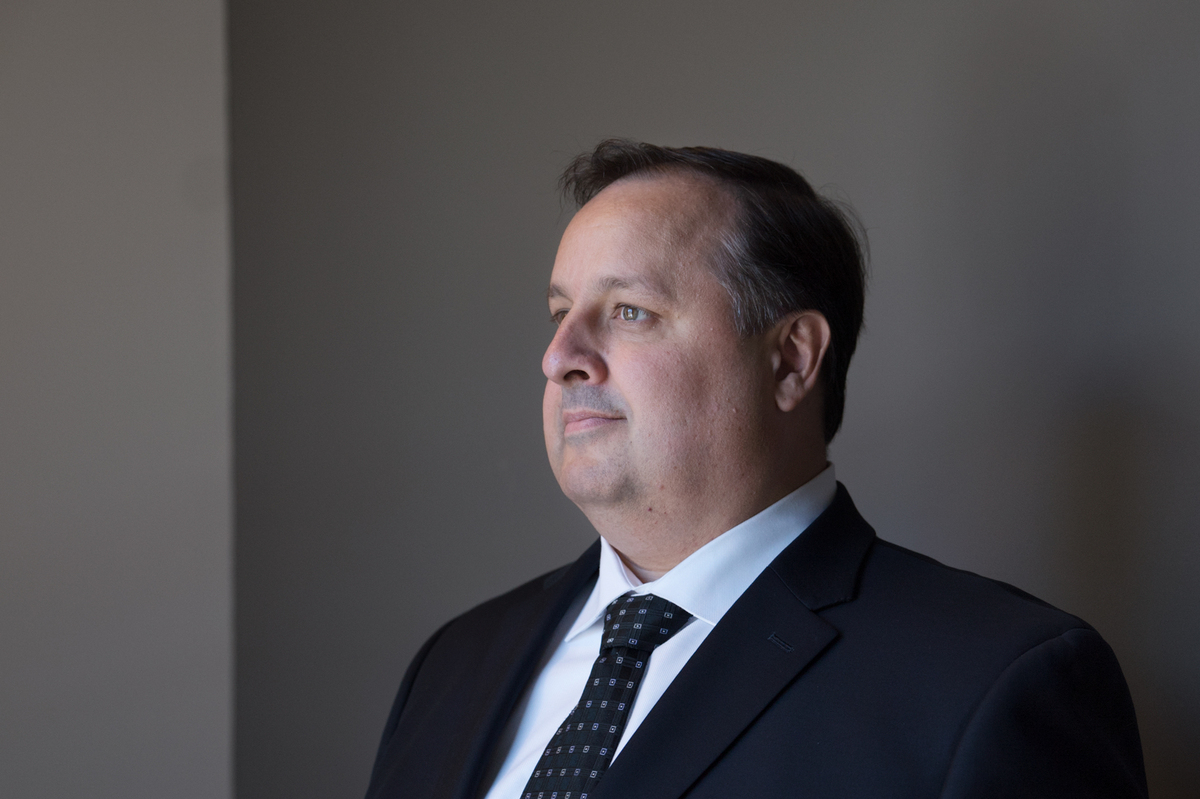 Walter Shaub resigned this week as director of the Office of Government Ethics, effective later this month.

Walter Shaub Jr., outgoing director of the Office of Government Ethics, says there's a new normal for ethics in the Trump administration.

"Even when we're not talking strictly about violations, we're talking about abandoning the norms and ethical traditions of the executive branch that have made our ethics program the gold standard in the world until now," Shaub told All Things Considered host Robert Siegel.

Shaub, who had been OGE director since 2013, resigned Thursday, effective later this month. A White House spokeswoman said, "The White House accepts Mr. Shaub's resignation and appreciates his service. The President will be nominating a successor in short order."

Shaub's advice for the White House: "Pick somebody who's got experience in the government ethics program, who's shown respect for the ethical norms and traditions, and is independent, and not someone who's going to be a partisan who will simply agree with everything they do."

Defenders of federal ethics standards say OGE, and the ethics laws themselves, may be at a turning point.

"Previous administrations have sort of cared a lot about trying to do something about a violation of those conflicts of interest standards, and we have an administration now that honestly doesn't care," said Danielle Brian, executive director of the nonprofit Project on Government Oversight, or POGO.

She said she used to assume existing laws were "good enough" in revealing whether a president had conflicts of interest, but added: "It turns out that the laws don't do that. And Shaub I think made a valiant effort in trying to at least let the public understand what it is that we actually don't know."

Shaub expressed concerns, too. He said the strong ethics policies of Presidents George W. Bush and Barack Obama "proved that ethics is not a partisan issue."

His word for the Trump administration: disappointment.

"I can only describe my experience with the way they've run their ethics program in the White House right now as one of disappointment," he told NPR, citing especially the ethics waivers for White House staffers. "That's just no way to run an ethics program."

OGE, with just 70 employees under Shaub's leadership, faced off with the administration repeatedly over the past eight months. Shaub failed to make President Trump divest himself of his business interests — a move taken by most recent presidents, even though the chief executive is not covered by conflict-of-interest law.

But Shaub and his staff did negotiate tough divestiture agreements with several Cabinet appointees, plus Trump's daughter Ivanka Trump and his son-in-law Jared Kushner. A bureaucratic maneuver by OGE compelled the White House to disclose the ethics waivers given to White House aides to circumvent conflict-of-interest restrictions.

"OGE held the president accountable, and I think Walt gets a lot of credit for that," said Norm Eisen, former ethics counsel in the Obama administration.

Eisen is now among the plaintiffs in a lawsuit alleging that Trump has violated the Constitution's Emoluments Clause, a provision that bars federal officials from accepting gifts or payments from foreign officials.

When Shaub leaves OGE later this month, he moves immediately to the Campaign Legal Center, a nonprofit legal group that works on redistricting, voting rights, campaign finance and similar issues. Shaub will lead an ethics practice.