Accessibility links
Instagrandma Baddiewinkle Says She's 'Always Been A Rebel' Baddiewinkle is an Instagram influencer with more than 3 million followers. She's also a great-grandmother, and, at 88, she's written a new book: Baddiewinkle's Guide to Life. 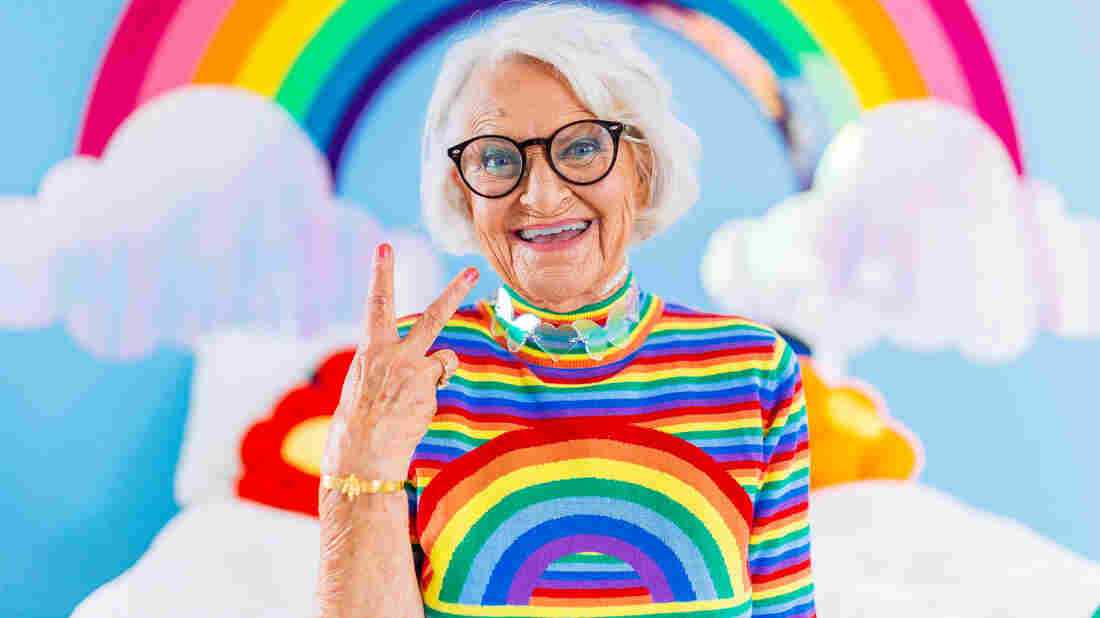 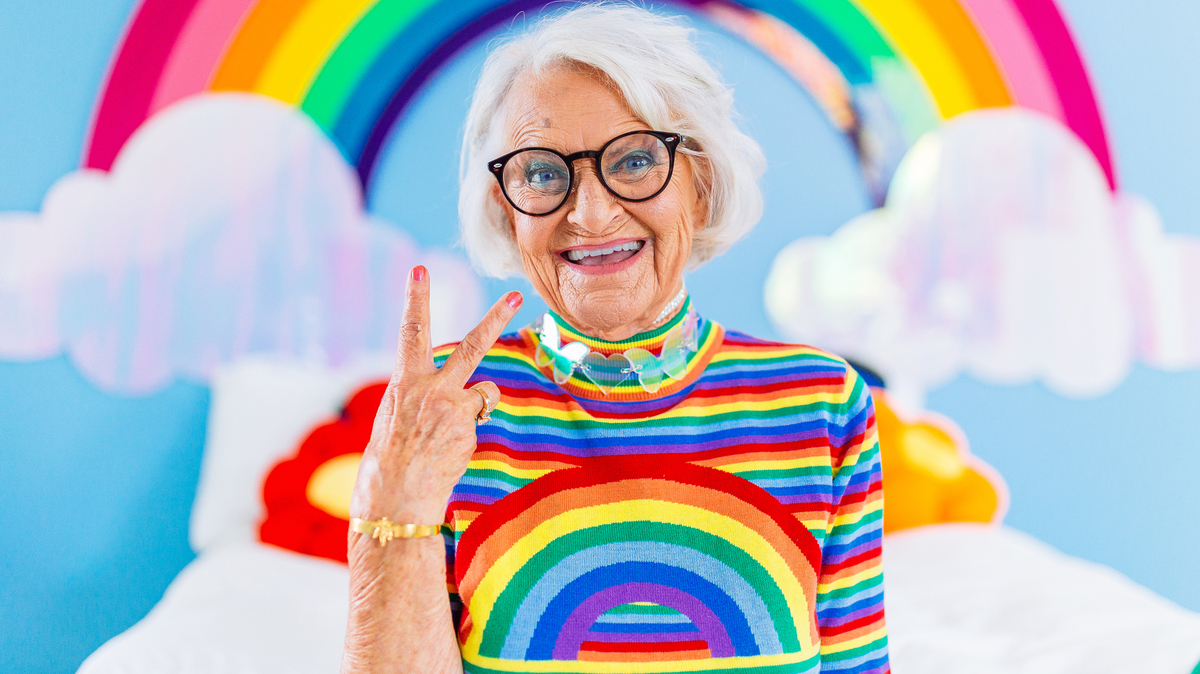 It's rare to talk to a celebrity who hits as many demographic heights as Baddiewinkle. She's an Instagram influencer with more than 3 million followers; she's been featured by two major cosmetics lines; and she turned heads when she wore a bedazzled nude bodysuit to the 2016 MTV Video Music Awards. 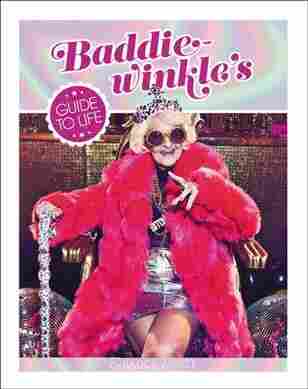 Baddiewinkle is also a great-grandmother, and at the age of 88 she's written a new book: Baddiewinkle's Guide to Life.

The Instagram star, whose real name is Helen Ruth van Winkle, says coming up with her account name was pretty easy. "I'm a bad bitch; always been a rebel. So we decided 'bad' — 'baddie.' And then my last name was van Winkle, so we put the Winkle on."

Before she became famous, Baddiewinkle lead a pretty normal life in Waco, Ky. "I had a little 6-acre farm. I took care of it by myself for 15 years," she says. "I did everything that you're supposed to do: mowed, trimmed, had a little garden. I kept busy at all times."

Then one day her great-granddaughter saw her in a pair of cut-off shorts and a tie-dye shirt and said, "Let's make a picture, Grandma, you look awful cute today."

"So I said, 'OK!' " Baddiewinkle recalls. "But from there, you know, it went viral and I was so surprised."

What did people see in that photo? "I think they saw a great-grandmother that didn't care what anybody thought about her," Baddiewinkle says. " 'Here's a rebel. We like her.' " 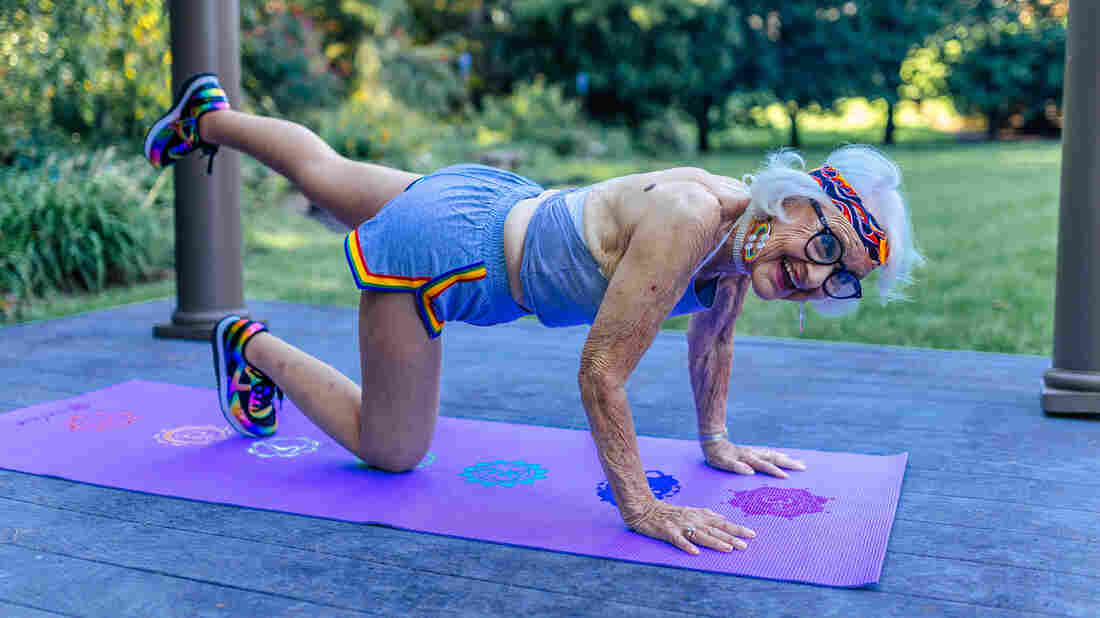 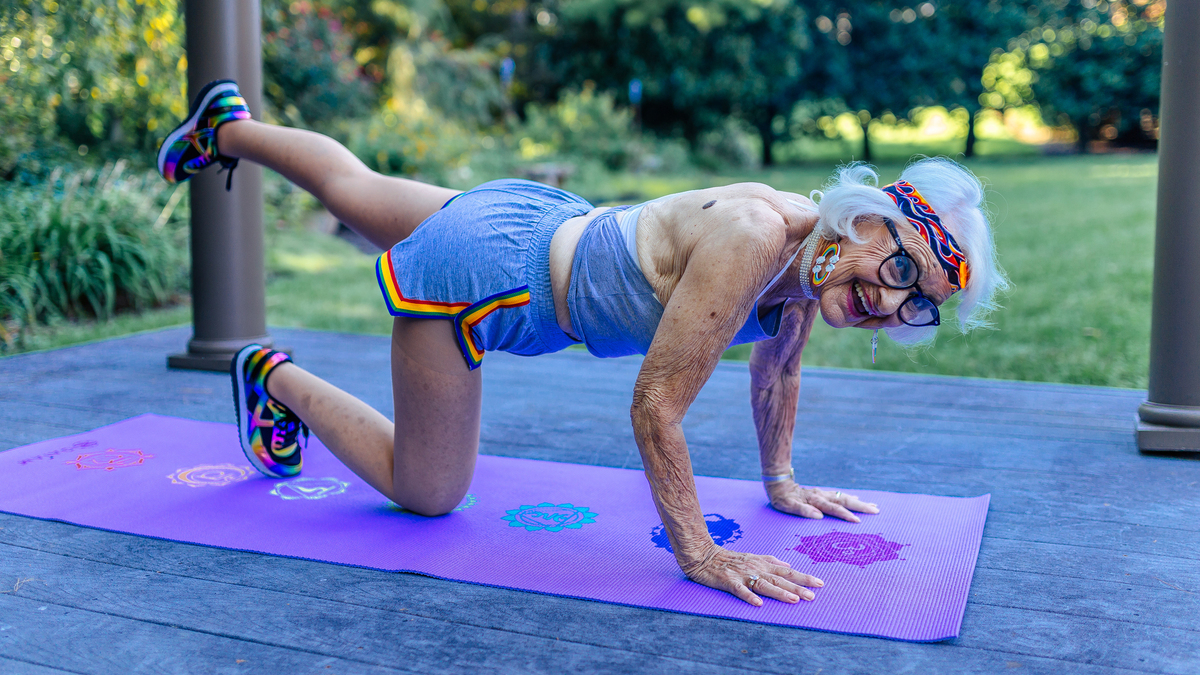 In her new book, Baddiewinkle shares her life story. So we had to ask: What's the key to a happy life?

Instagramps: Long-Distance Grandpa's Art Carries His Love Across The World

"The key to a happy life — now this is my version: You're always smiling at people even though you just meet them on the street (most of the time [you'll] get a smile back), and go to church (I'm a very Southern lady), and always be kind to every human that you meet. ... I have met a lot of people and I think that they would say that about me."

Ian Stewart and Barrie Hardymon produced and edited the audio of this interview. Nicole Cohen adapted it for the Web.