Accessibility links
Could You Kill A Robot? | Hidden Brain If you've ever shouted at Siri or rolled your eyes at your Roomba, you know that artificial intelligence isn't always that smart. But there's still a lot that robots can tell us about ourselves. 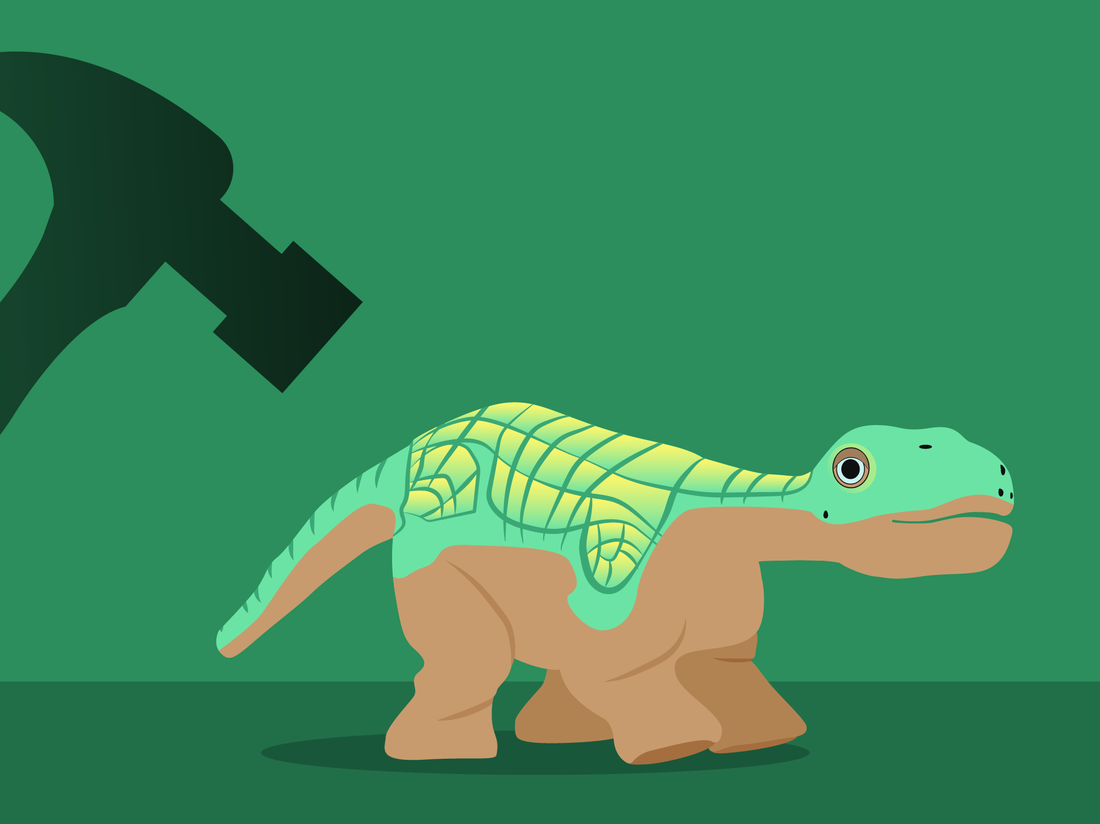 Could you hit a toy robot with a hammer? The answer to that question might tell you more about yourself than you'd think. Renee Klahr/NPR hide caption

Could You Kill A Robot?

Could You Kill A Robot?

If you've seen the TV series Westworld, you may remember this line. A man named William has just arrived at Westworld, a sort of wild west theme park where people can interact with human-like robots. 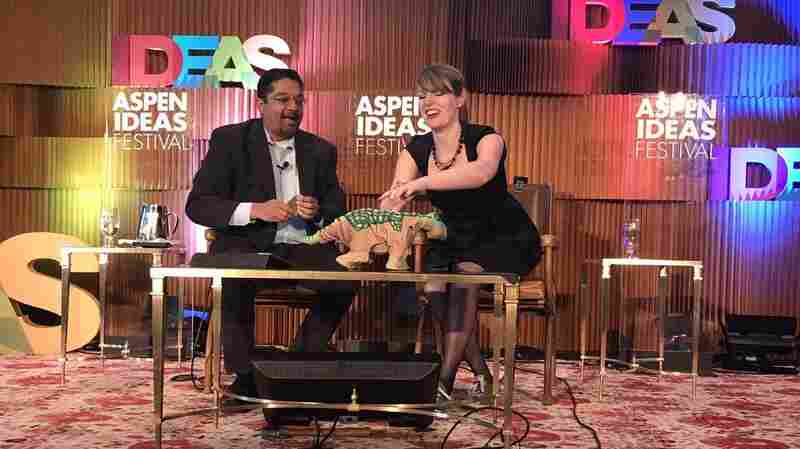 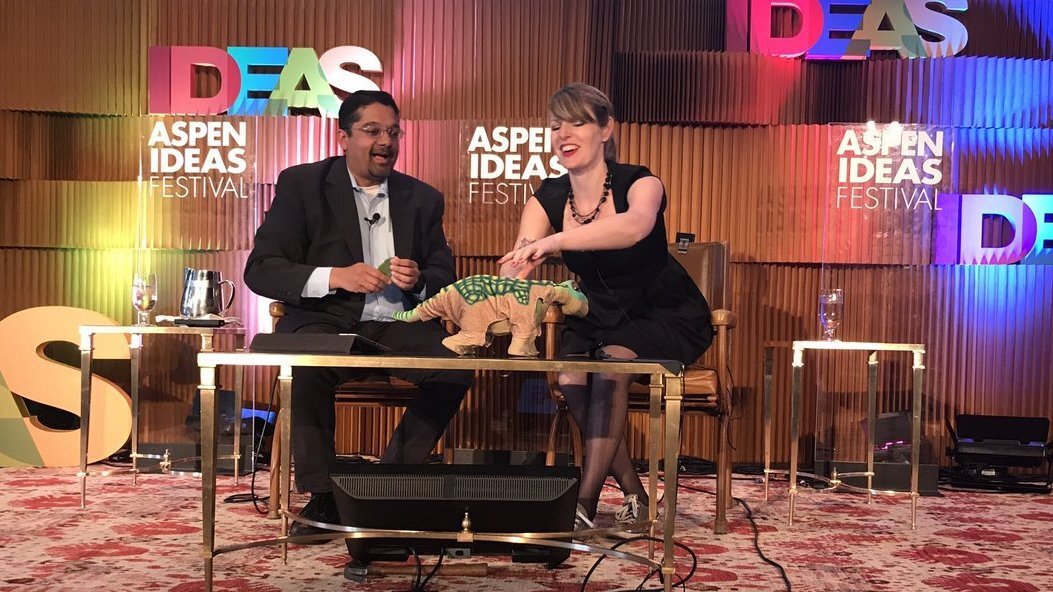 We have some indication that we can measure people's empathy using robots, which is pretty interesting.

The host who greets him looks and sounds 100 percent human. But is she?

Her response when William poses this question: "Well, if you can't tell, does it matter?"

If you can't tell, does it matter?

People have been wrestling with this question since the advent of robotics. What would it mean to have machines that are essentially just like us? Will robots ever become fully conscious beings? And could they one day make us, their creators, obsolete?

This has been rich material for science fiction writers for years. But our fascination with robot sentience may be leading us to overlook a deeper, and equally intriguing question: Could robots fundamentally change the way humans engage not with robots... but with other humans?

This week, we grapple with that question in a special taping with Kate Darling of MIT's Media Lab at the Aspen Ideas Festival in Aspen, Colorado.