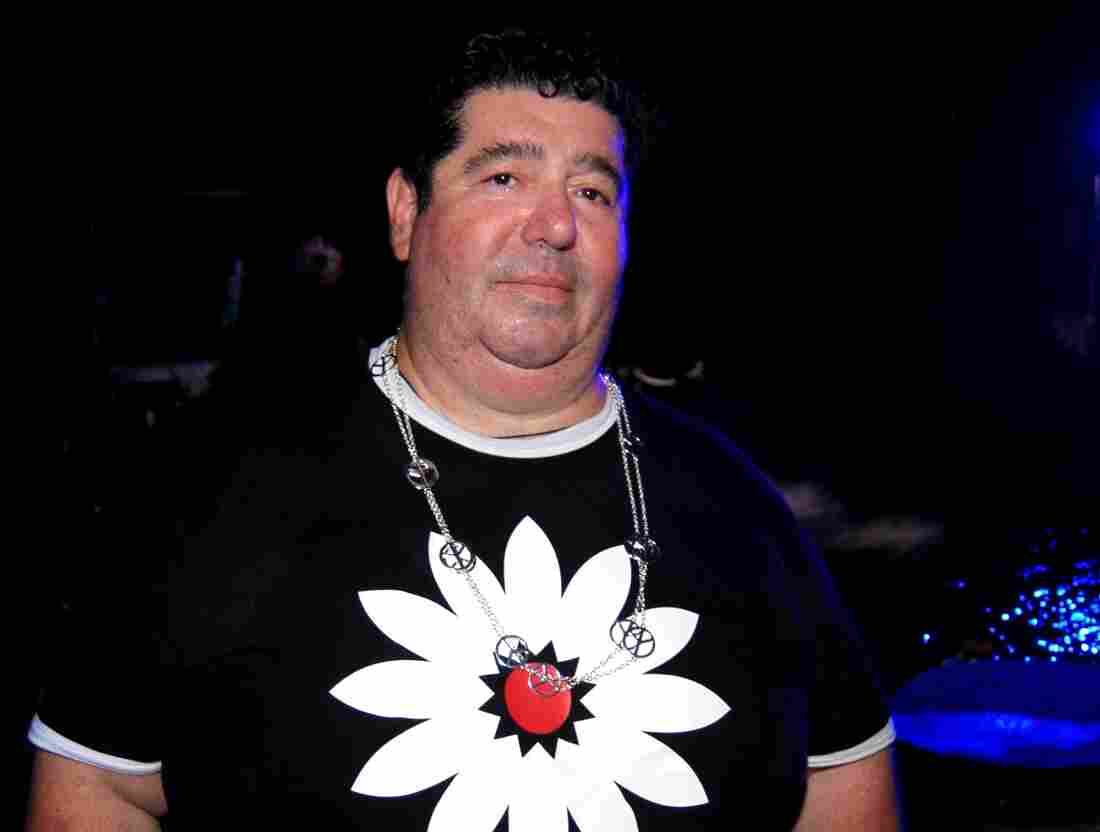 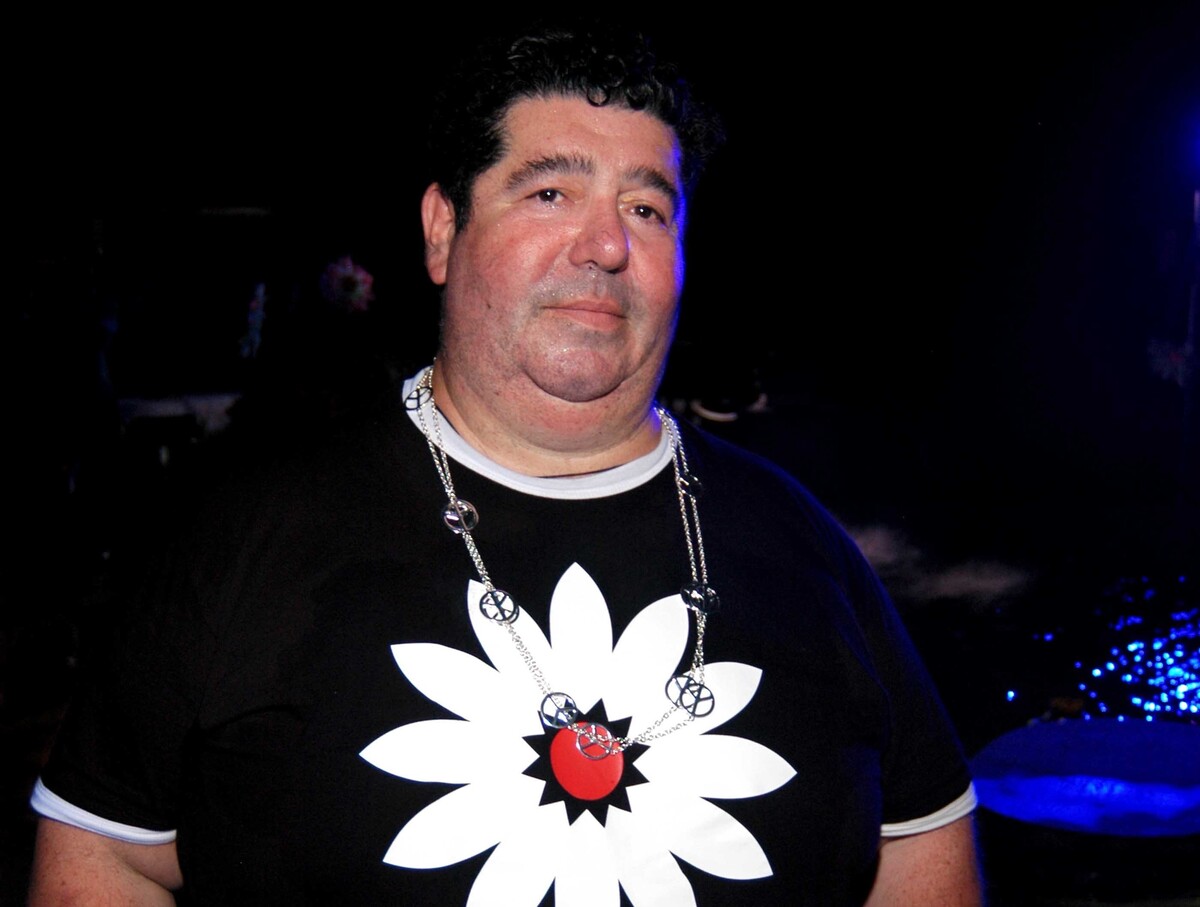 Rob Goldstone at a benefit in August 2009 in Water Mill, NY.

Last June's meeting between Donald Trump Jr. and a Russian lawyer with Kremlin connections was arranged by a colorful British-born music promoter with ties to the son of a Azerbaijan-born billionaire.

Rob Goldstone, president of Oui 2 Entertainment, told the Washington Post he set up the meeting between Trump and Natalia Veselnitskaya, who has been lobbying against a U.S. law called the Magnitsky Act that blacklists Russian human rights abusers.

Goldstone said in a statement that he arranged the meeting after Veselnitskaya said she had information regarding illegal campaign contributions to the Democratic National Committee, "which she believed Mr. Trump Jr. might find important."

"I reached out to Donald Trump Jr. and he agreed to squeeze us into a very tight meeting schedule," he said. "At the meeting, the Russian attorney presented a few very general remarks regarding campaign funding and then quickly turned the topic to that of the Magnitsky Act and the banned U.S. adoption of Russian children — at which point the meeting was halted by Don Jr. and we left. Nothing came of that meeting and there was no follow up between the parties."

Goldstone is a former tabloid reporter who has worked with some of the biggest names in the music business, including Michael Jackson, Julio Iglesias, Cyndi Lauper and James Taylor, according to his website.

He once wrote an article for the New York Times about the difficulty of traveling "while fat," and subsequently spoke about the essay on NPR's Talk of the Nation.

Goldstone was in Russia two weeks before the meeting, according to his Instagram feed, which appears to have been made private on Monday. He said he set up the meeting at the request of his client, Russian pop singer Emin Agalarov, son of the 61-year-old real estate billionaire Aras Agalarov.

Rob Goldstone On 'Talk Of The Nation' In 2010: Traveler Prepares For 'Plus-Sized Ordeal'

Trump has reportedly been on close terms with the Agalarovs since 2013, when he brought the Miss Universe pageant, which he then owned, to Moscow. It was held in a venue called Crocus City Mall, which is owned by Agalarov.

Shortly after the pageant took place, Agalarov was given the Medal of Honor, one of the country's highest civilian awards, by President Vladimir Putin.

Trump also appears to be on close terms with Emin Agalarov, who was once married to the daughter of Azerbaijan President Ilham Aliyev.

Trump appeared in one of Emin Agalarov's music videos featuring bikini-clad Miss Universe contestants in 2013. (Trump comes in around 3:22.)

Emin Agalarov told Forbes magazine in March that he and his father had plans to build a Trump Tower in Russia, but that the plans had been shelved because of Trump's election in November.

He said he had written to congratulate Trump in November and has received a handwritten reply from the president. In an Instagram posting, he told Trump, "The sky is the limit!"