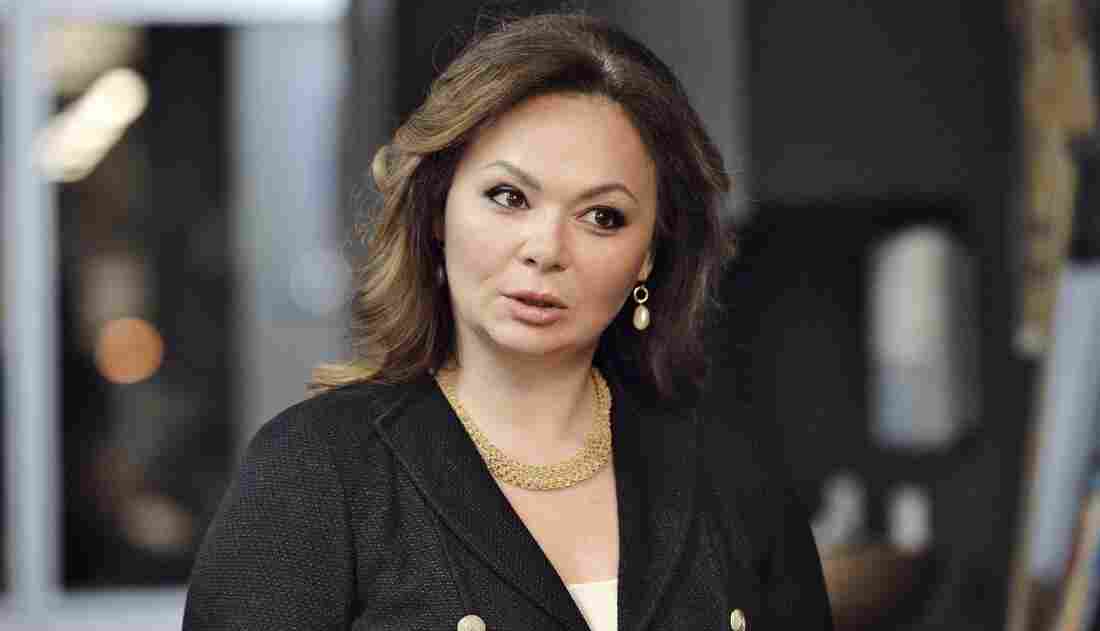 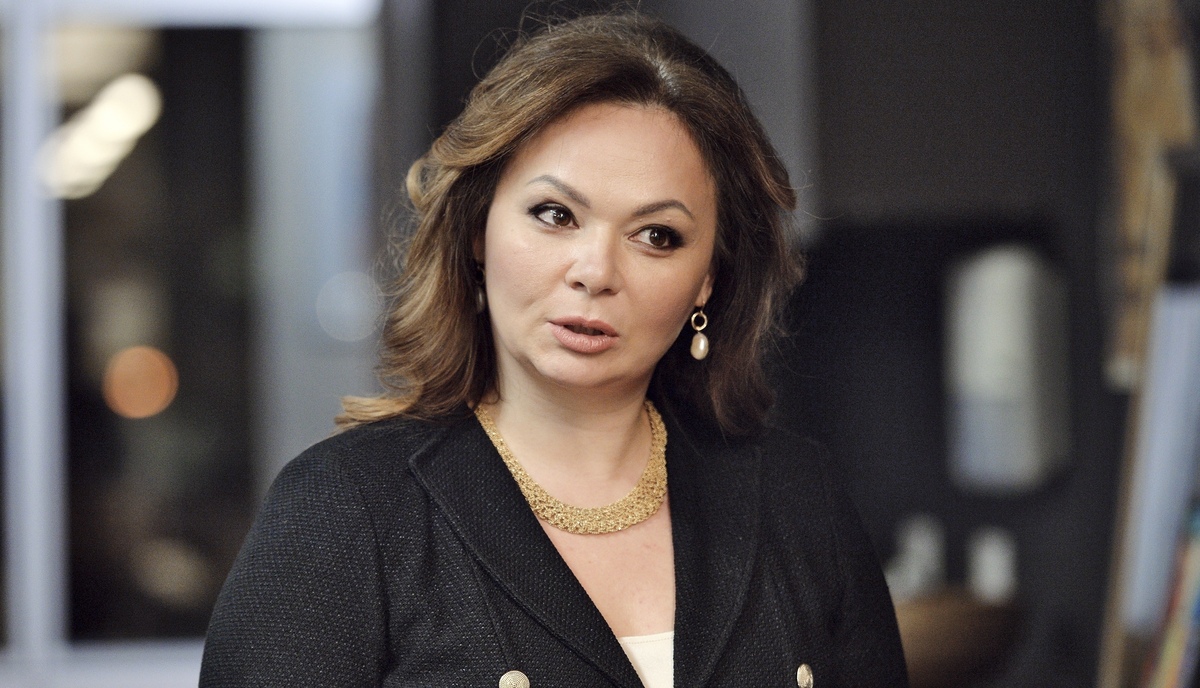 Donald Trump Jr. insisted on Monday that his meeting with a Russian lawyer in the middle of the campaign last year was benign, but the lawyer has a number of ties to Russian government officials.

Natalia Veselnitskaya met with Trump Jr., as well as Trump's son-in-law Jared Kushner and then-campaign chairman Paul Manafort in June 2016, according to a statement Trump Jr. provided NPR. The New York Times reported late Monday that Trump Jr. was informed in an email that material damaging to Hillary Clinton promised in the meeting was part of a Russian government effort to help his father's campaign.

Veselnitskaya has a history of advocating for the Russian government. Her clients include "state-owned businesses and a senior government official's son," reports the New York Times.

She also was married to a former deputy transportation minister in the Moscow region.

Trump Jr. said he met with Veselnitskaya because he was told that she could provide opposition research against Hillary Clinton and the Democratic Party, but that the conversation devolved into a discussion of American sanctions against Russia.

He tweeted a sarcastic explanation for the meeting.

"Obviously I'm the first person on a campaign to ever take a meeting to hear info about an opponent," he said. "Went nowhere but had to listen."

Veselnitskaya is a Russian lawyer, who, like many involved in the Trump and Russia saga, isn't directly employed by the Russian government but has a number of deeper government ties. The Russian government often operates by using not only its own employees but those with informal or personal relationships to its key leaders.

The Washington Post reported on Monday that the origin of the request for the meeting with Trump Jr. was with the family of Aras Agalarov, a billionaire developer who'd done business in the past with the Trumps.

Veselnitskaya told The New York Times she "never acted on behalf of the Russian government," but critics said her meeting with Trump Jr. points to the possibility that Trump aides may have colluded with Russians who were attacking the election. That's what multiple congressional committees and special counsel Robert Mueller are trying to get to the bottom of.

Members of the Senate Intelligence Committee said on Monday they want to talk with Trump Jr. about the meeting. Trump Jr. tweeted that he was "happy to work with the committee to pass on what I know."

That Trump Jr. was seemingly open to accepting information from a foreign entity that would affect the election — even if he didn't know who Veselnitskaya was prior to the meeting — could represent legal trouble for the Trump team down the road as the Justice Department builds its case.

The Russian government insisted on Monday that it didn't have anything to do with Veselnitskaya's meeting.

"We don't know who that is," Dmitry Peskov, Putin's spokesman, said of Veselnitskaya. "And it goes without saying that we can't keep track of the meetings of all Russian lawyers at home and abroad."

In the U.S., Veselnitskaya is best known for fighting to repeal sanctions against Russia signed by President Barack Obama in 2012. The law, called the Magnitsky Act, freezes the assets of and denies visas to Russian citizens it says were using the U.S. market to launder money they gained through fraud. As of January, 44 people were subject to the sanctions.

The sanctions spurred a response from the Kremlin that included a similar blacklist in Russia — and also included a provision that bars Americans from adopting Russian children.

Veselnitskaya has worked to fight the law in Washington, but also to discredit the law's namesake, Sergei Magnitsky, who uncovered an alleged $230 million Russian corruption scandal.

Magnitsky was then jailed by Russian authorities, and he died in custody a year later. Human rights groups — including the Kremlin's human rights commission — concluded he had been beaten and denied medical care.

Last year, the Financial Times published an extensive look at the Magnitsky legacy. In it, Veselnitskaya is quoted defending Denis Katsyv — whose father is vice president of a massive state-owned infrastructure company — against charges that Katsyv purchased real estate with laundered money as part of the scandal.

Vaselnitskaya was also involved with a film out last year about Magnitsky, called "The Magnitsky Act: Behind the Scenes."

Here's The Times explaining her involvement:

"The film echoes the Kremlin line that the widely accepted version of Mr. Magnitsky's life and death is wrong. The film claims that he was not assaulted and alleges that he never testified that government officials conspired to steal $230 million in fraudulent tax rebates.

"In the film's telling, the true culprit of the fraud was William F. Browder, an American-born financier who hired Mr. Magnitsky to investigate the fraud after he had three of his investment funds companies in Russia seized. On RussiaTV5, a station whose owners are known to be close to Mr. Putin, Ms. Veselnitskaya was lauded as "one of those who gave the film crew the real proofs and records of testimony."

"Mr. Browder, who stopped the screening of the film in Europe by threatening libel suits, called the film a state-sponsored smear campaign.

" 'She's not just some private lawyer,' Mr. Browder said of Ms. Veselnitskaya. 'She is a tool of the Russian government.' "