Accessibility links
Christopher Wray, FBI Director Nominee, Could Help Steady Bureau Amid Turmoil The former prosecutor operates outside the spotlight. But his friends and mentors say he appreciates Justice Department traditions and will uphold them if he's confirmed to lead the FBI. 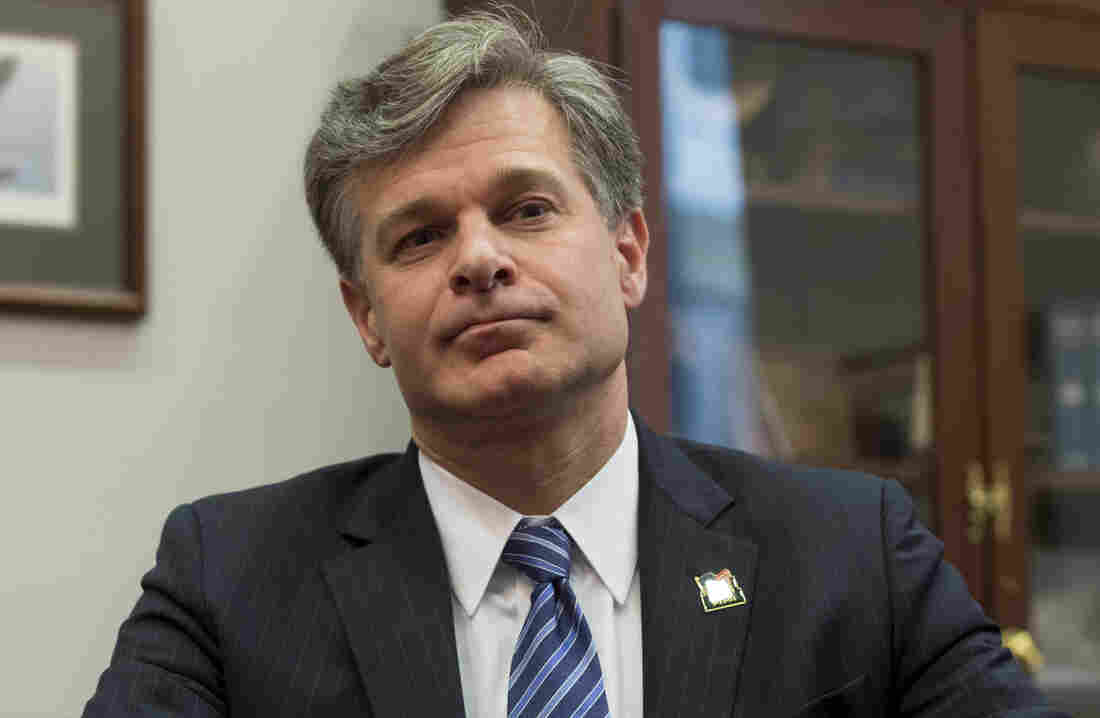 Nominee for FBI Director Christopher Wray will have his confirmation hearing with the Senate Judiciary Committee on Wednesday. Saul Loeb/AFP/Getty Images hide caption 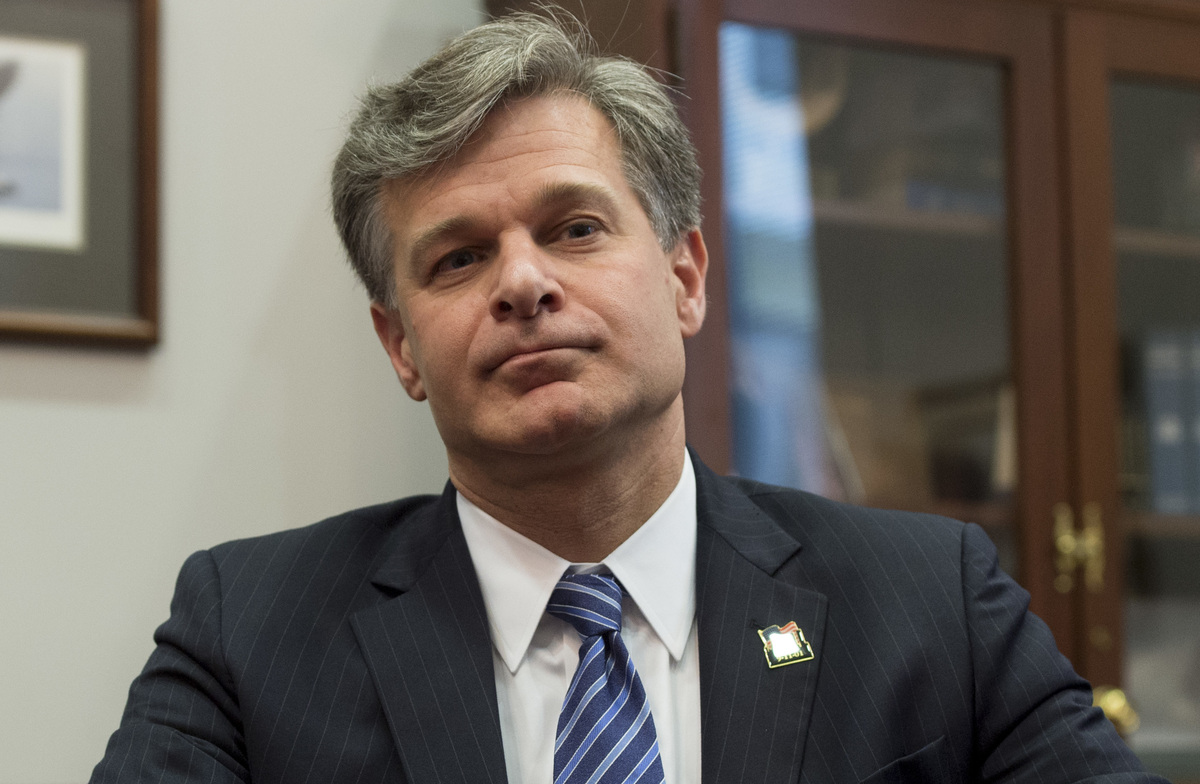 Nominee for FBI Director Christopher Wray will have his confirmation hearing with the Senate Judiciary Committee on Wednesday.

Christopher Wray's friends and mentors use one word to describe him: steady.

That trait could come in handy at the Federal Bureau of Investigation, where employees have been reeling since President Trump fired Director James Comey two months ago.

Wray, 50, has spent years working in and around the U.S. Justice Department, making national security policy and overseeing cases against corrupt business executives. But he's operated outside the spotlight, by design.

Taking a job where his predecessor was dismissed under questionable circumstances and with miles to go on his 10-year term is a bit out of character. But Michael Luttig, who's known Wray for decades, said he's making the right choice.

"Chris is exactly the person both the country and the FBI need at this time in our history," said Luttig, a former federal appeals court judge who hired Wray to serve as his law clerk. "Chris is fiercely independent; he is a man of unquestioned integrity, and he has impeccable judgment."

Senators on the Judiciary Committee are expected to press that point, among others, during Wray's confirmation hearing on Wednesday.

Luttig said Wray will steer the FBI and its agents away from political firestorms and focus on the job.

This week, the FBI Agents Association agreed, offering its strong support for the nomination. In a statement, president Thomas O'Connor told NPR his organization is "confident that [Wray] understands the nature of investigative work and the centrality of Special Agents to the mission of the FBI."

That's probably because Wray has seen that work from the inside. He served as a federal prosecutor in Atlanta before he moved to Washington for top jobs inside the George W. Bush Justice Department.

Wray was a key part of a team struggling to protect national security after the Sept. 11 attacks, heading to work in the morning before dawn, and hoping that his socks matched once he got to the office.

"Those were very intense times," recalled friend and colleague Andrew Hruska. "We understood that we were handling some of the most significant issues in the country, and Chris was at the epicenter."

That's what worries David Cole, national legal director at the American Civil Liberties Union. Cole said he has a lot of questions about Wray's government service after Sept. 11, and senators should, too.

"In our torture database, which we created through documents we received under the Freedom of Information Act, Chris Wray is named on 29 documents," Cole said. "And these are all documents related to the Bush administration's use of torture and coercive interrogation tactics against detainees."

Cole said Wray got notice about mistreatment of detainees, and at least one death. But his responses were redacted. So it's not clear what, if anything, he did.

That's important, Cole said, because some of the biggest pushback in those years came from inside the FBI.

Wray's friends and former colleagues say he's prepared to stand up for his values. He's the son and the grandson of prominent lawyers in New York. And he was willing to resign over a surveillance dispute during the Bush administration, right along with Comey and Robert Mueller, the man now leading the DOJ's special counsel investigation into Russian election meddling.

Amid Russia Investigation, Many Texas Republicans Lose Faith In The FBI

His friend Andrew Hruska said Wray agreed to consider the FBI post for the right reasons, including his reverence for the Justice Department. According to documents released in connection with the nomination, Wray would give up a $9 million annual salary and clients such as big banks and New Jersey Gov. Chris Christie.

"He thinks clearly, he makes commitments, he keeps commitments," said Hruska, who met Wray 45 years ago, in kindergarten. They went on to attend the same high school, college and law schools before becoming partners at the firm King & Spalding.

But Hruska said that Wray knows where the lines are and won't cross any.

"If Chris felt there was a reason to leave, I think he would leave unhesitatingly," he said.