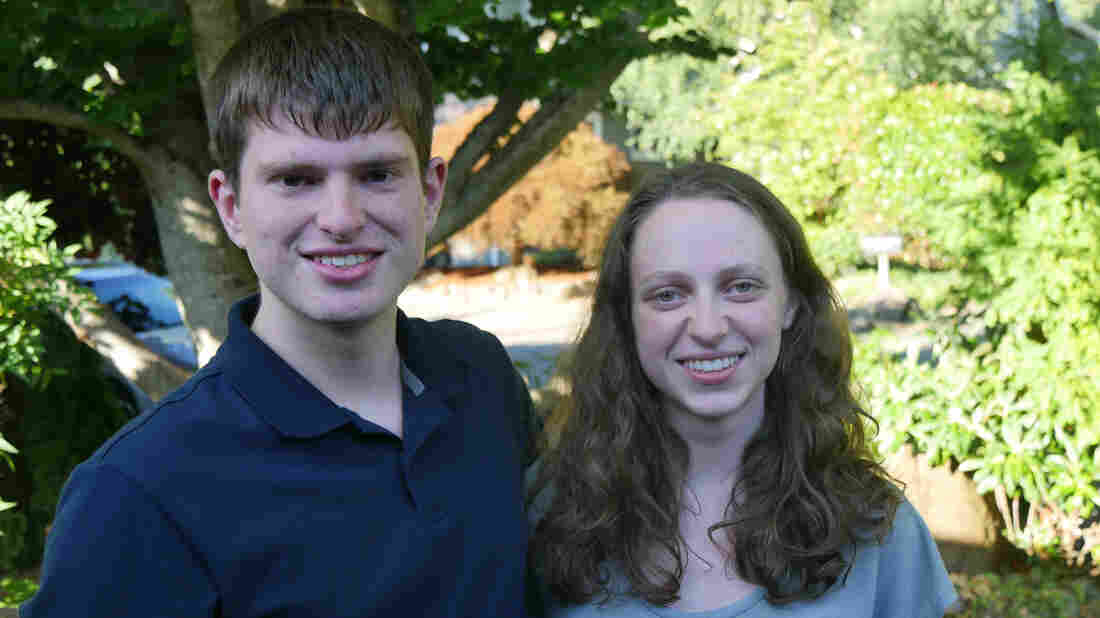 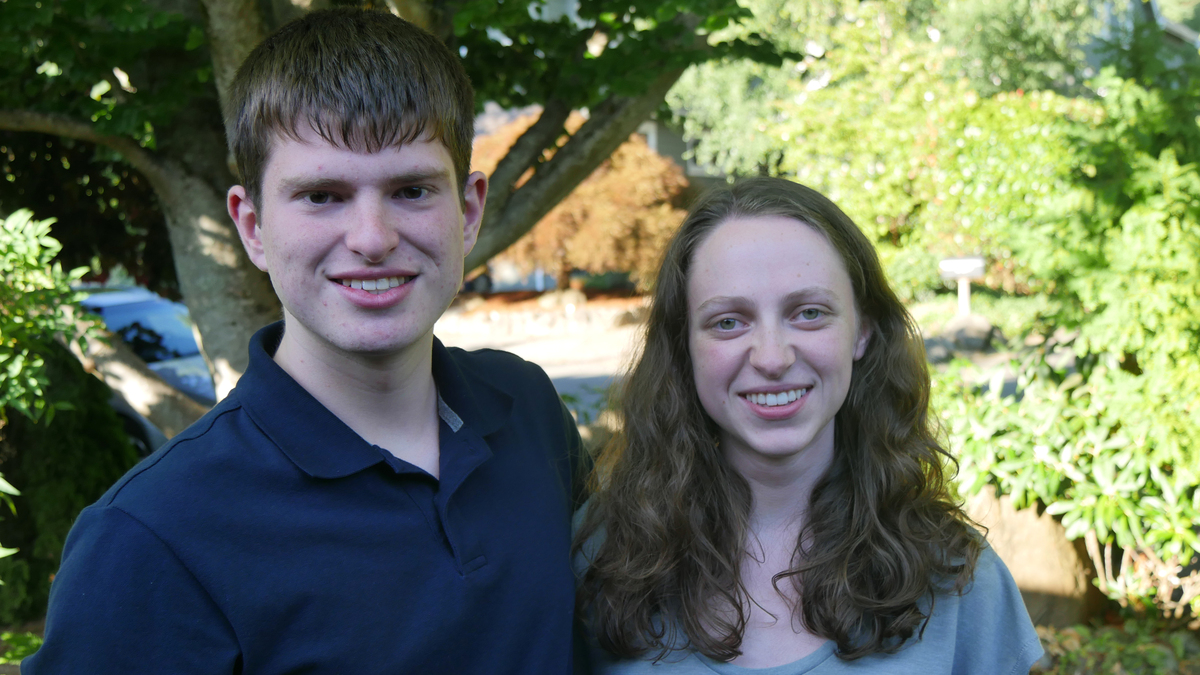 Teddy Fischer's first big scoop as a journalist started out as lark.

Fischer learned of a May Washington Post story that had accidentally published with a photo showing Keith Schiller, President Donald Trump's bodyguard, holding a stack of papers. On one page was a yellow sticky note with the words "Jim 'Mad Dog' Mattis" scribbled on it, followed by a phone number.

James Mattis is the retired four-star general who is now Trump's defense secretary.

Fischer flipped the image and zoomed in on the phone number so he could read it.

And that's when his journalistic instinct kicked in.

Fischer, who's 17 and a rising high school junior, is a reporter for his Seattle-area school newspaper, the Mercer Island High School Islander.

So Fischer texted the normally press-shy Mattis a request for an interview.

And to his surprise, Mattis agreed.

But for all the thrill and excitement of such a huge exclusive, there were logistical problems.

They scheduled a time to talk in late May, but to Fischer's disappointment, Mattis didn't call.

A few more days passed, and then Fischer learned a time-tested journalistic lesson: a source will only call back after you've stepped away from the phone.

"I left the room, and I come back to my phone and it says that he called," Fischer tells NPR. "I was devastated because he called late — that's not his fault — but I didn't think that he was going to call back."

Fischer, working alongside his classmate and editor Jane Gormley, prepared a series of questions on both policy and human interest angles — from "How will the U.S. help rebuild Arab countries after ISIS is inevitably defeated?" to "Any advice for graduating seniors?"

To the former, Mattis called for international cooperation. To the latter, he gave a frank piece of advice.

"I think if you guide yourself by putting others first, by trying to serve others, whether it be in your family, in your school, in your church or synagogue or mosque or wherever you get your spiritual strength from, you can help your state, you can help your country. If you can help the larger community in the world, you won't be lying on a psychiatrist's couch when you're 45 years old wondering what you did with your life."

(Read Fischer's story, Gormley's story and a transcript of the full interview.)

Mattis, known for being both a bellicose and thoughtful military strategist, also proposed greater cultural outreach. Asked how the U.S. could "defeat an ideology," the secretary mused to Fischer about inviting more students from countries like Afghanistan or Syria "to Mercer Island or to Topeka, Kansas, or wherever."

The former Marine Corps general also shared his thoughts Hillary Clinton during her years in the White House.

"I was a NATO officer and then a central command officer under President Obama and he was trying to reach out to the Arab people. He unfortunately didn't always have the best advisers — or he didn't listen to his Secretary of State Hillary Clinton — so we missed some opportunities there."

Fischer was particularly pleased to have elicited a compliment for Clinton from a member of Trump's cabinet.

Mattis: On issues in the Middle East, Obama "didn’t listen to his Secretary of State Hillary Clinton, so we missed some opportunities there" pic.twitter.com/K67PcEQstO

And what did the student journalists learn about the news business from their big get? Substance doesn't trump clickbait.

"Our paper put out a lip-dub that our school made — like everyone dancing around the high school and lip-syncing to songs — on our Facebook page and that, to this day, has more likes than the Mattis interview does," Gormley tells NPR's Rachel Martin.

So does Fischer still have Mattis' cell phone number saved on his phone?

"I do. I texted him a link to my article," Fischer says.

So far, though, Mattis hasn't texted him back.

Jeffrey Pierre (@MrJeffPierre) is a news assistant at Morning Edition.