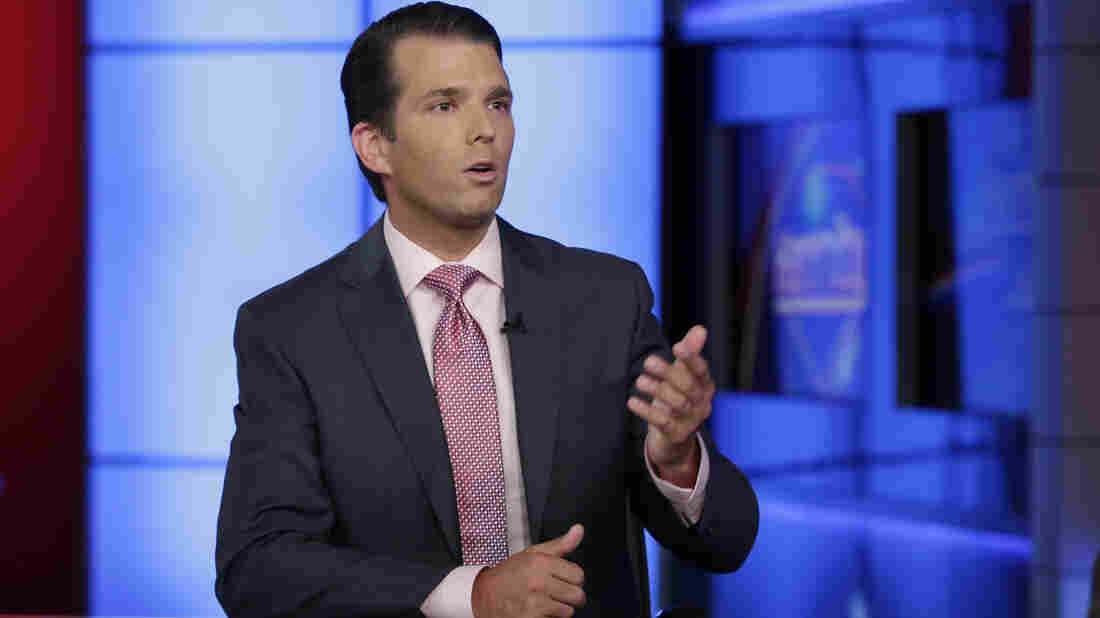 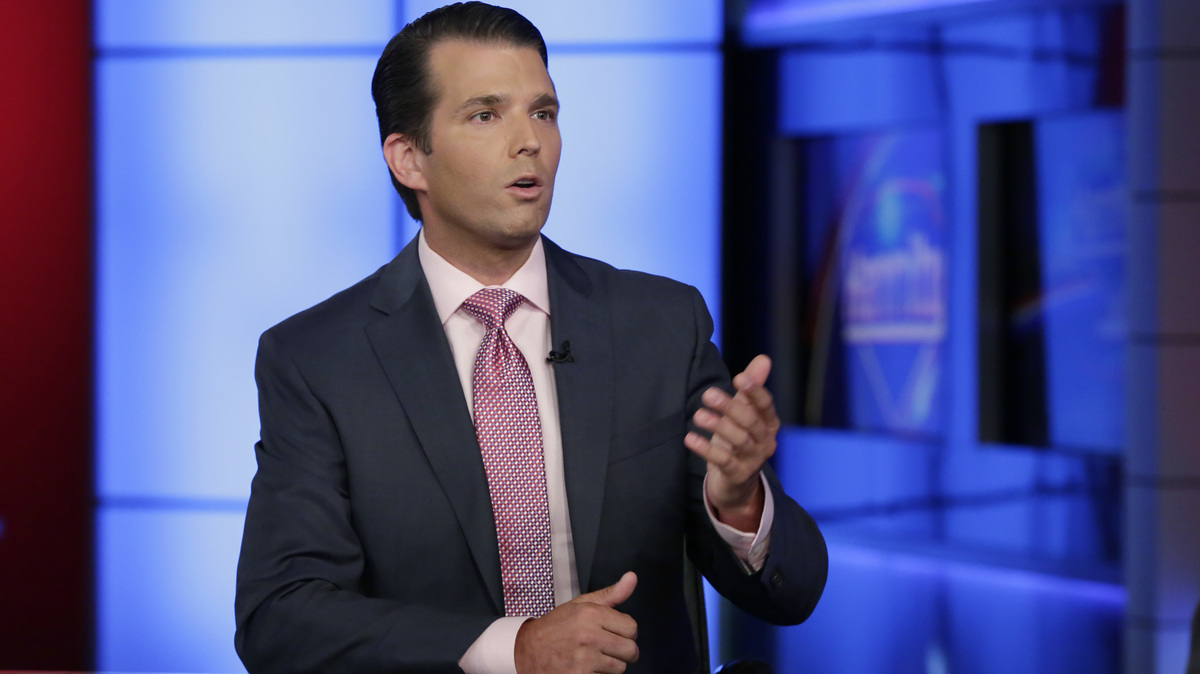 When Donald Trump Jr. met with Russian lawyer Natalia Veselnitskaya last June at Trump Tower to gather information on Hillary Clinton for his father's presidential campaign, it's now clear there was at least one more Russian in the room. He has been identified in published reports as a Russian-American lobbyist named Rinat Akhmetshin.

Trump Jr. did not mention Akhmetshin in the emails and statements he released about the meeting earlier this week, although one email he received alluded to a second person. It said: "I will send the names of the two people meeting with you for security when I have them later today."

Akhmetshin has been described as a Russian "gun for hire" and a former Soviet-era spy and has worked in the West for years as an advocate for Russian interests.

Iowa Sen. Chuck Grassley, the chairman of the Senate Judiciary Committee, named Akhmetshin in a complaint in March about people who are effectively engaged in lobbying work but do not register under the Foreign Agents Registration Act. Specifically, Akhmetshin has focused on trying to get Congress to repeal restrictions imposed under the Magnitsky Act, intended to punish Russian officials responsible for the death of Russian lawyer Sergei Magnitsky in a Moscow prison in 2009, and he has dueled with advocates for the restrictions including financier Bill Browder, as described last year by Radio Free Europe. Browder was among the first to publicly identify Akhmetshin Friday morning after an NBC News report that said that network had learned the identity of a second Russian advocate in the meeting with Trump Jr. and top aides to the Trump campaign.

Akhmetshin was also accused in a 2015 lawsuit with attempting to hack into a mining company's computers.

President Trump has repeatedly defended his son, calling him "a high quality person" and saying he "applaud(s) his transparency." The president also said the meeting was one "most people in politics would have taken."