Accessibility links
Remembering George Romero, A Filmmaker Who Brought The Dead To Life Romero was known for graphic horror films like Night of the Living Dead, which showed corpses rising up to feast on the living. He spoke to Fresh Air in 1988. 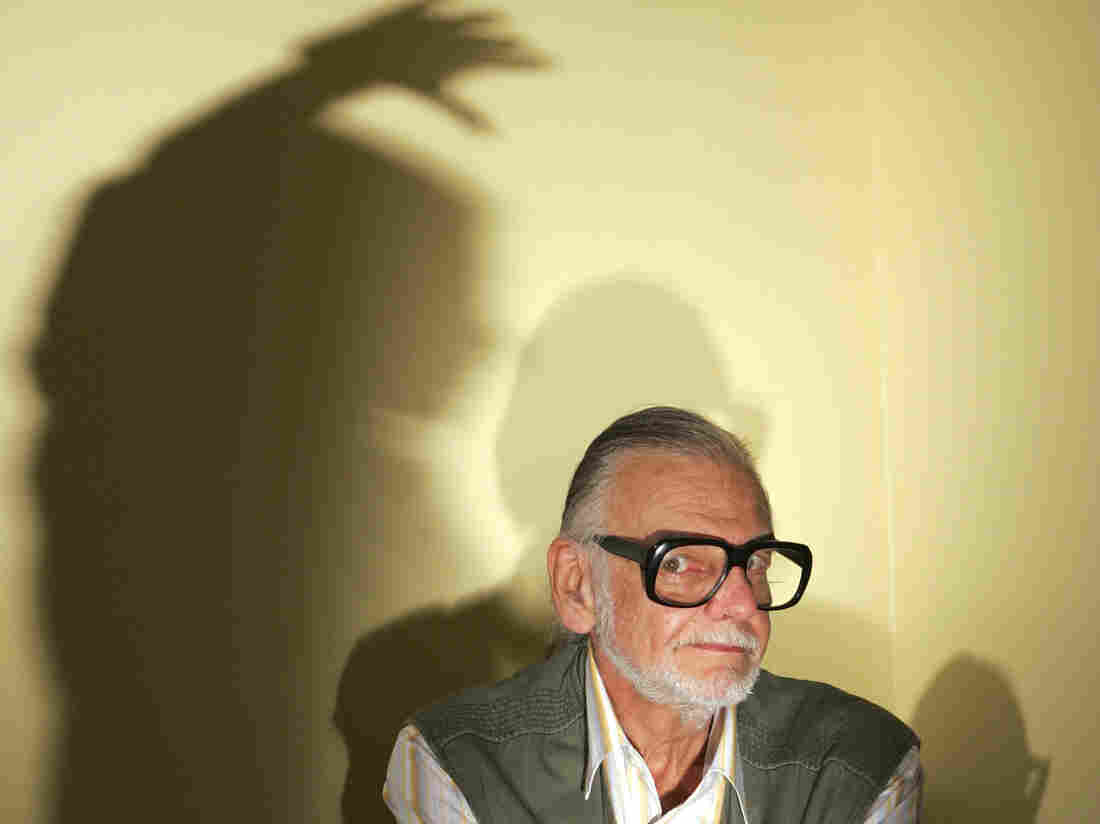 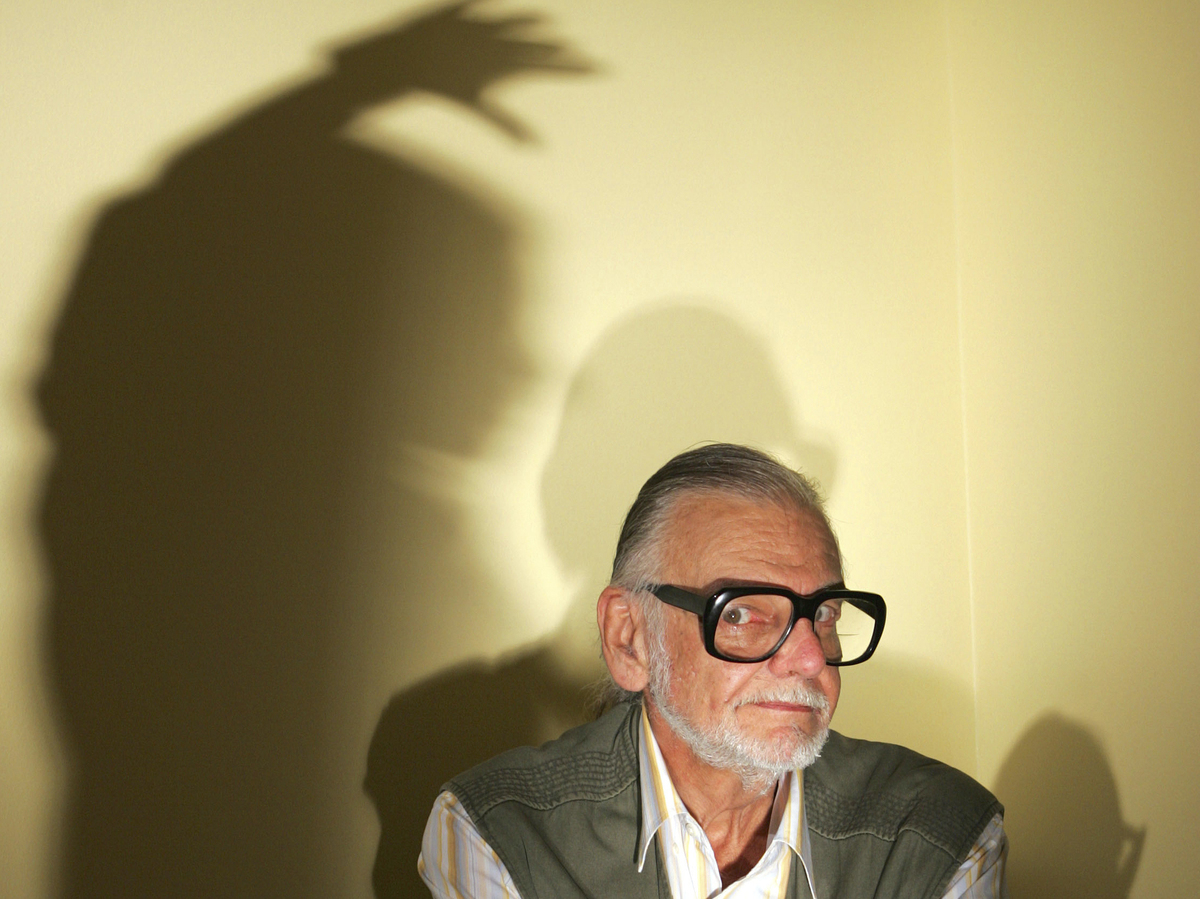 Zombie movie master George Romero started making movies when he was growing up in the Bronx.

When horror film pioneer George Romero first released Night of the Living Dead nearly 50 years ago, the critical response wasn't enthusiastic. The New York Times called it "a grainy little movie acted by what appear to be nonprofessional actors." But today, it's a cult classic — and one of many beloved movies Romero made over a decades-long career.

Romero, who died Sunday at age 77, made Night of the Living Dead on a shoestring budget, working on the weekends. It showed corpses rising up to feast on the living and was known for graphic shots of zombies munching on body parts.

The film shocked audiences at the time. In 1988, Romero told Fresh Air, "I certainly didn't make Night of the Living Dead for it to be shown at a kiddie matinee." (Though in an era before movie ratings were widely used, that's exactly what happened.)

George Romero, 'Night Of The Living Dead' Director, Dies At 77

After Night of the Living Dead, Romero directed several sequels, including Dawn of the Dead (1978), Day of the Dead (1985) and Land of the Dead (2005). He also directed Martin (1978), about a teenager who thinks he's a vampire, and executive produced The Crazies (2010), in which the residents of a small town in Iowa suddenly start going insane.

The audio link for this story includes an excerpt from Fresh Air's 1990 interview with Tom Savini, the special-effects artist who worked with Romero on Dawn of the Dead. Below are highlights from Romero's 1988 interview.

The moment when you have 40 people in makeup looking at you and you're trying to direct them and tell them what you want them to do — if you make the slightest little arm movement in the next shot, everyone makes that arm movement. So I pretty much leave it up to them and ask them to do whatever they think a zombie might do if it had just recently come back [from the dead] and had stiff limbs. ... Because truly, if you demonstrate at all, then all of a sudden you get everyone doing exactly that, and the only way that I've found to keep everyone doing their own thing is to let them do whatever they want to do.

... the things that scare me in real life are always the more realistic things ...

I liked them principally because they scared me. They were the most fun for me, I think, because the things that scare me in real life are always the more realistic things — the fear that someone might drop a bomb on my head. ... When I was growing up, I actually went through, in New York City, blackouts when we had to close the windows and worry about air raids. I don't know whether or not those were realistic worries or not, but as a kid, when we all had to run around pulling down the drapes and turning the lights off, it was a very frightening experience. ... I remember when John Cameron Swayze over the television told me personally that the Russians now had the atomic bomb; then I knew that we were goners.

The Secret Behind Romero's Scary Zombies: 'I Made Them The Neighbors'

I grew up in New York City. And I lived in the Bronx in a place called Parkchester. And I was shooting with my uncle's 8 mm camera, and I was making a movie called The Man From the Meteor. And the man from the meteor was ultimately shot with his own ray gun and fell flaming off the roof where I lived, in Parkchester. And I set fire to a little dummy and dropped it off the roof, having failed to contact the police and let them know I was going to do this. And so, yeah, I was hauled away by the police and my parents were called. It wasn't a serious arrest, I didn't have to spend the night in jail or anything.

On whether there's anything he'd be too squeamish to film