Accessibility links
Mar-A-Lago Visitor Logs Ordered Released In Ethics Lawsuit A good-government group sued the Trump administration to get the records, but it's not clear whether visitor logs are actually kept at the president's Florida resort. 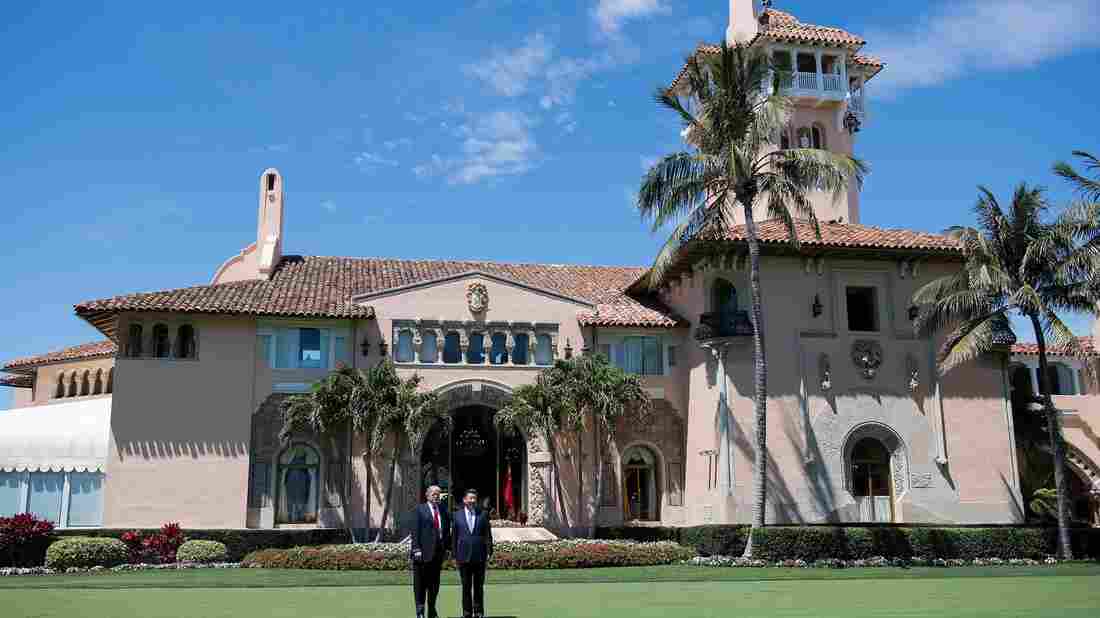 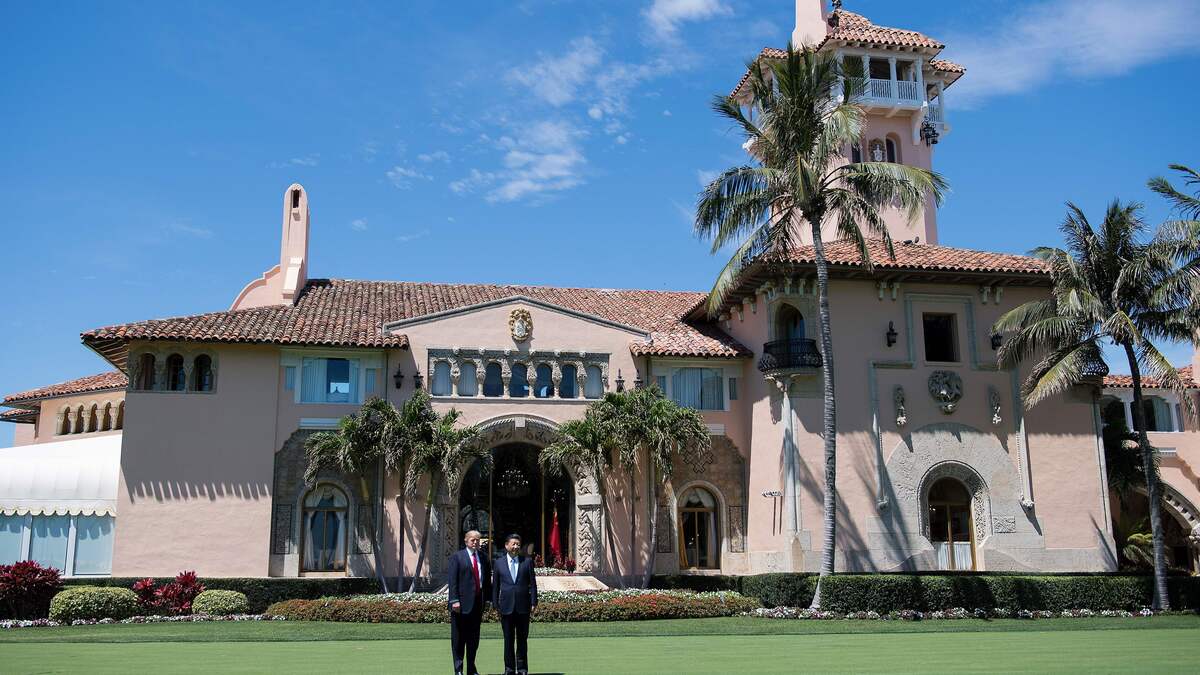 A government watchdog group says it has won a battle with the Trump administration, which will turn over visitor records for the president's Mar-a-Lago residence.

Citizens for Responsibility and Ethics in Washington says it will publicly release the visitor logs upon receiving them by Sept. 8.

"The public deserves to know who is coming to meet with the president and his staff," CREW Executive Director Noah Bookbinder said in a statement.

Since becoming president, Donald Trump has spent some 25 days at his Florida resort, according to a New York Times tally.

While there, he has entertained some high-profile guests, including Chinese President Xi Jinping and Japanese Prime Minister Shinzo Abe.

But it's unclear who else Trump has met with.

CREW Communications Director Jordan Libowitz says the scope of the Mar-a-Lago records is unknown, "but finding out is part of why we brought the suit."

The administration cited "the grave national security risks and privacy concerns of the hundreds of thousands of visitors annually" earlier this year in its decision to reverse the Obama administration's policy of releasing the White House logs.