Accessibility links
Madeline Kenney's Detours And False Starts Lead To 'Always' With "Always," the Oakland polymath songwriter delivers a blustery song of resolve in the face of external skepticism and internal fears. 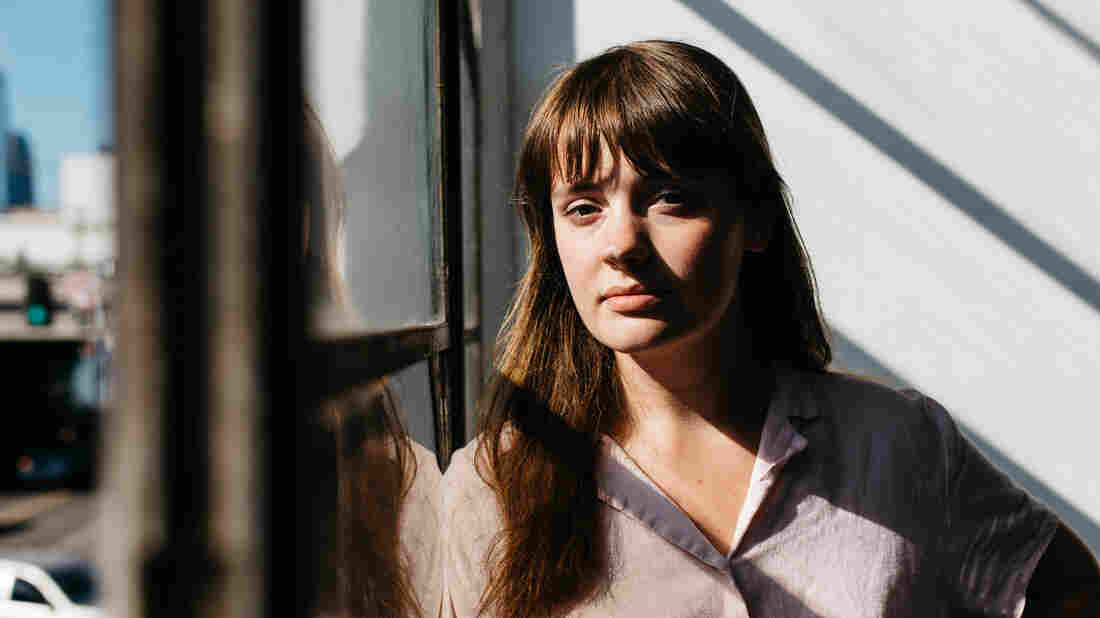 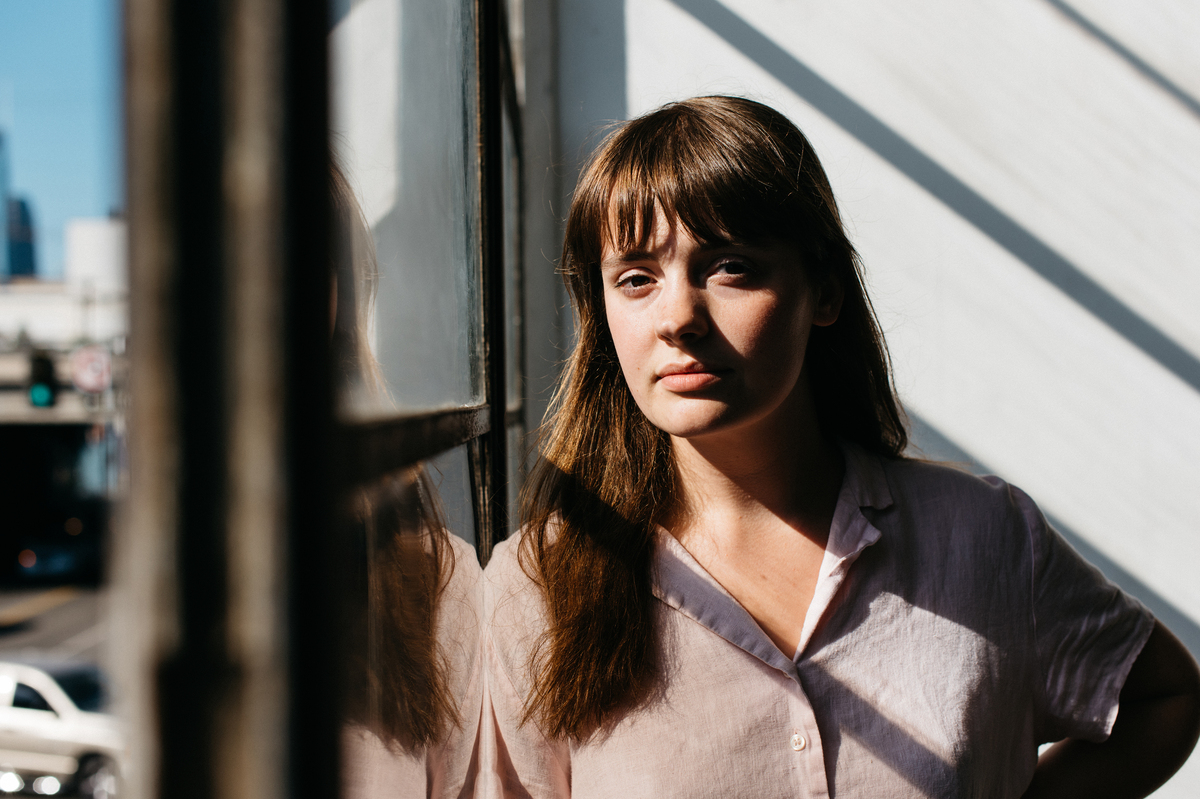 At one point or another, we've all wondered what we'd be doing if we had made different choices. For most people, life rarely goes in a straight line; rather, it's made up of detours and false starts that help us collect experiences or lead to unforeseen opportunities. Take Madeline Kenney, who took a fascinatingly circuitous path before arriving at making music: She earned a degree in neuroscience, she initially moved from Seattle to the Bay Area to pursue a career as a professional baker, she painted and practiced modern dance — all while nannying to pay the bills.

But all along, Kenney, 26, had played music (she started studying piano at age 5), and she's now found herself immersed in Oakland's arts community and writing songs again. She also teaches piano lessons, runs a small record label and has been training herself in production and engineering via the Women's Audio Mission in San Francisco. Perhaps it's emblematic of the side-hustle lifestyle so many now must follow — or it could just be that Kenney's a curious and restless artist capable of channeling her seemingly endless creative energy into myriad outlets.

Kenney first earned attention last year with her EP Signals, which also began a fruitful collaboration with Toro y Moi's Chaz Bear (f.k.a. Bundick) — who not only produced and released the record on his imprint label Company, but later featured her on his own latest album, Boo Boo. While Bear provides production on her forthcoming full-length album, Night Night At The First Landing, Kenney embraces the spotlight, as seen in her latest song, "Always."

Alone on stage, Kenney assembles her music one swooning harmony and tom-drum thud at a time, looping voices and guitar melodies to build a delicate, stirring tapestry. But, like much of Night Night, "Always" is bolstered by her full band, which both highlights Kenney's widening palette of crunchy strums and chiming keyboard plings and gives her voice an emotionally raw edge. Dreamy and distorted, Kenney sings with seething vitriol and bittersweet acceptance as she calls out toxic people who chip away at creative efforts and sour relationships with their controlling ways: "Now that you are not the patron saint of us, you can sit back and act like you don't give what I would." Later, she asks aloud, "Does it sit right with you? You can skip out while all the rest of us are chewing self-doubt," before unleashing a cathartic, scorching guitar solo as she chants "And I will!" with empowering anger and resolve.

In an email to NPR, Kenney describes "Always" as "kind of a temper tantrum about my frustrations with certain people in the art/music world; about having to kowtow to people who haven't necessarily earned my respect because that's the way things work, I suppose. Even though I was pretty bitter when I wrote it, there are a few jokes hidden in there. I can't take anything, even my own convictions, seriously." The result is a blustery song of strength in the face of external skepticism and internal fears. This may still be the beginning of Madeline Kenney's career, but it's clear she's poised to use that time spent exploring other avenues to inform her emerging musical voice.

Night Night At The First Landing comes out Sept. 1 on Company Records.