Accessibility links
BOSCO's 'Adrenaline' Is A Barbed Wire Cocktail For as much swagger as BOSCO drips, her nervous, racing pulse is palpable. The R&B artist's new, Haunted-produced track takes a sharp turn into soul-pop territory. 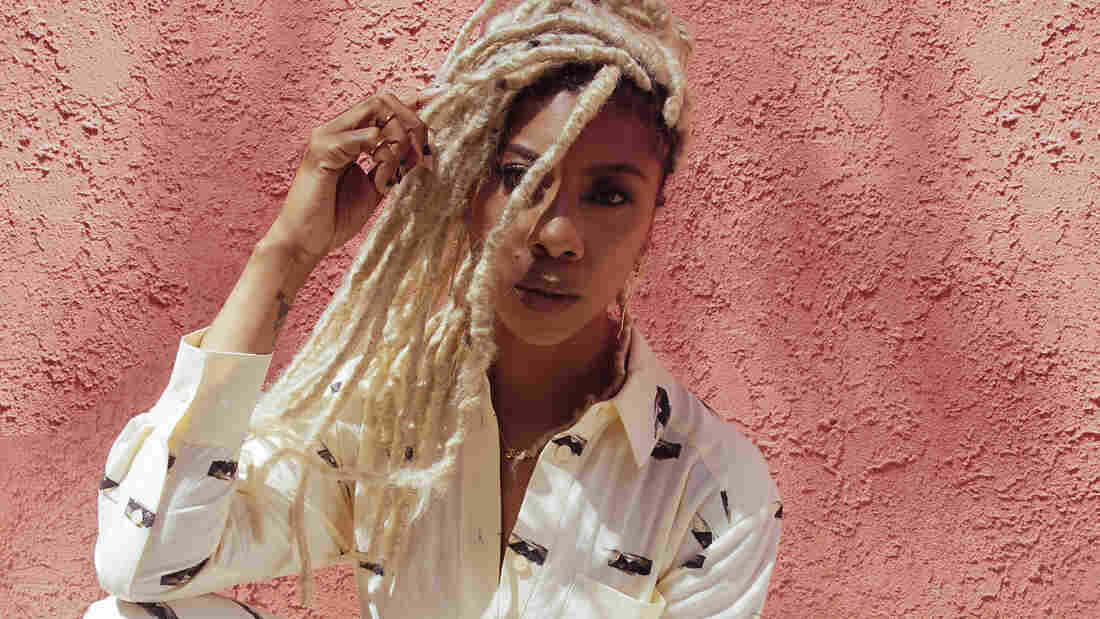 BOSCO'S b. comes out Aug. 11. Aaron Ramey/Courtesy of the artist hide caption 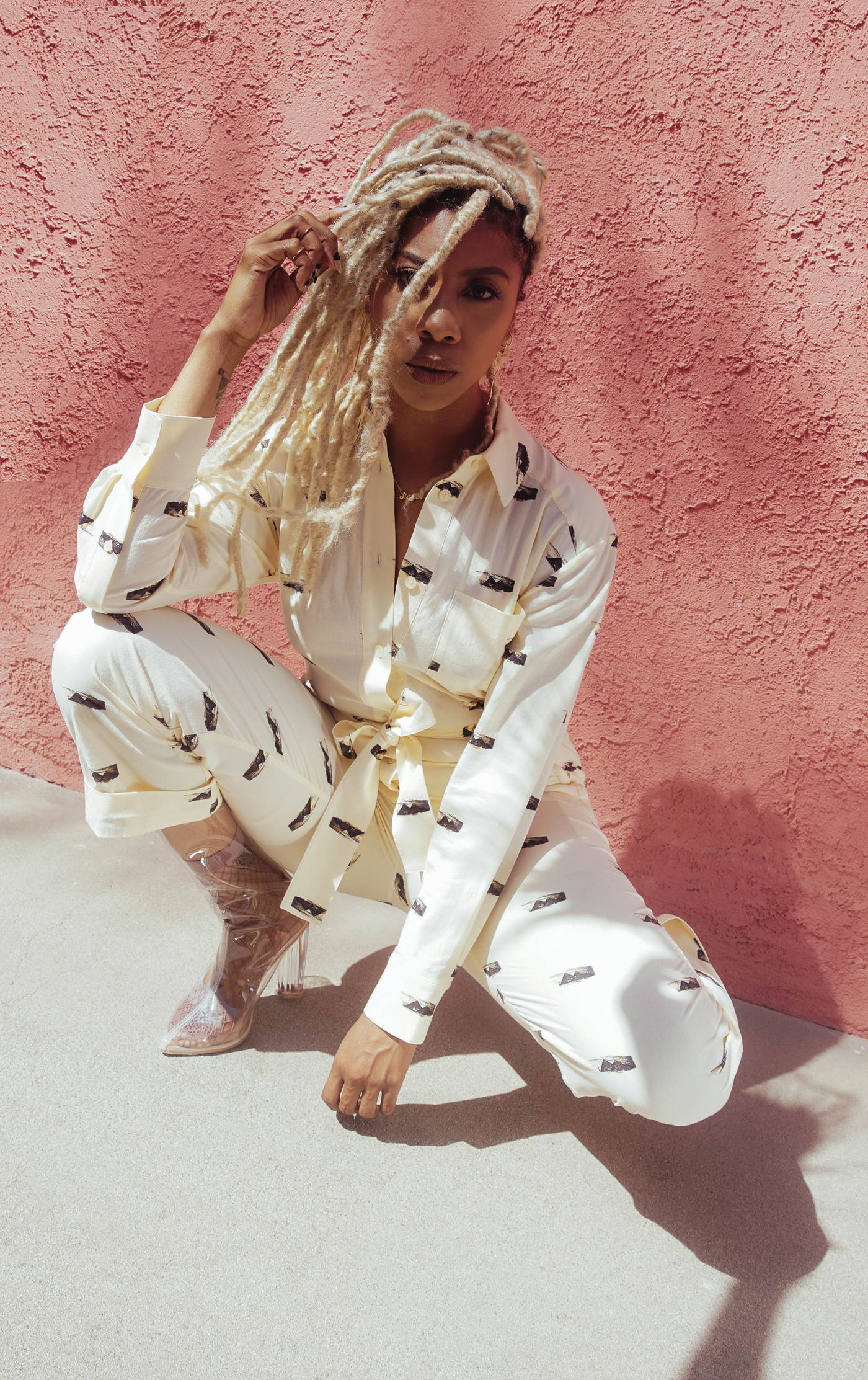 Aaron Ramey/Courtesy of the artist

Singer-songwriter BOSCO was born and raised in Savannah, Ga., eventually studying fashion design at Savannah College of Art and Design — but it was Atlanta that granted her serious-artist pedigree. The artist formerly known as Brittany Bosco glides through a variety of genres, though usually stays rooted in some version of experimental R&B. 2015's BOY EP is a hazy, sensual journey around a dark lounge, its title track drenched in black honey. However, her new, Haunted-produced track, "Adrenaline," takes a sharp turn into soul-pop territory.

Thuddy bass and motorcycle revs open the song, powering up BOSCO's breathy vocals. From there, "Adrenaline" blooms into a club banger that hinges on a delicate balance of heartache, audacity and wistfulness. Chest puffed, BOSCO sings, "Give me a reason / To love you through the pain."

Her own voice sticks a pin in the inflated projection. Twisted in anguish and backed by heavy kick drum and spacey guitars, her vocals somehow maintain a distinct fragility. For as much swagger as the artist drips, her nervous, racing pulse is palpable. BOSCO is vulnerable here, struggling with how to proceed with a beloved partner who has deeply wronged her. She's balancing fed-up feelings, yet clearing a ton of space for a potential apology, excuse, anything — even if it's unclear how likely that "anything" is to surface. The barbed emotional cocktail feels familiar.

"Adrenaline" is part of the forthcoming EP b. (out in August on Fool's Gold), created across the country in Atlanta, New Orleans and Los Angeles. BOSCO says developing the work forced her to look inward and learn about herself — the good and the bad. "I guess I'm telling my truths this time around," she says in a statement. From the sound of the single, it's reasonable to expect those truths will resonate.