NOTE: At the artist's request, audio for this first listen is no longer available. 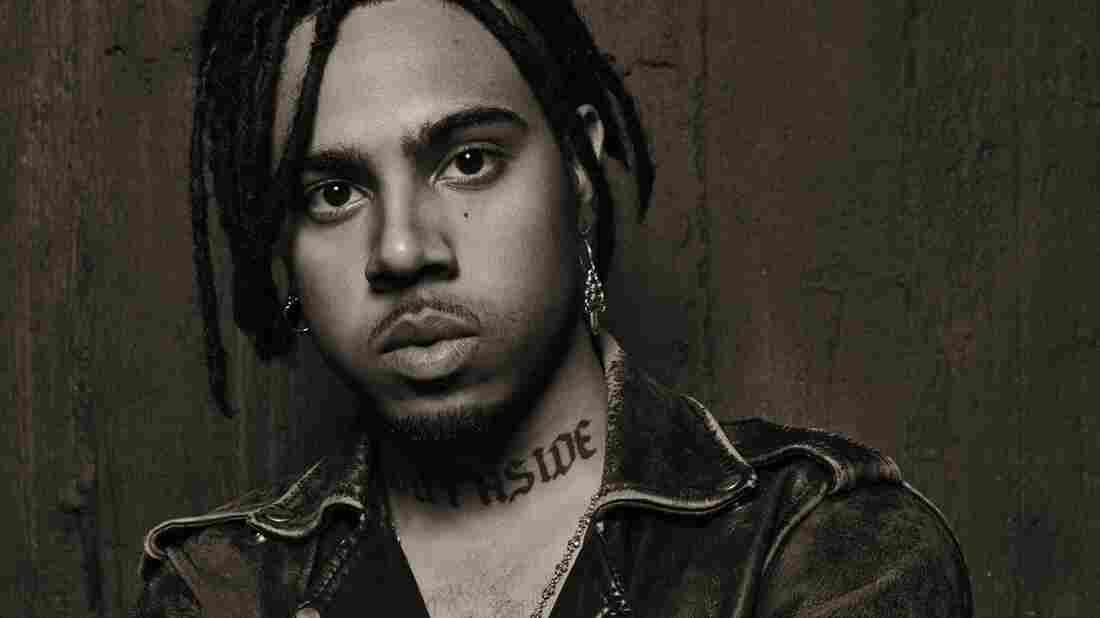 Vic Mensa's new album, The Autobiography, is out July 28. Courtesy of the artist hide caption

When history ranks 2017 among hip-hop's wonder years — and from the sounds of the previous six months it certainly qualifies — Vic Mensa's long-awaited full-length debut will be a big part of the reason why. The Chi-town native has created a work in The Autobiography that's equal parts confessional and confrontational, gut-wrenching and uplifting. Steeped in a personal story arc that envelopes Mensa's hometown, it echoes with the pain of a generation.

It only makes sense that the LP is executive produced by No I.D., who's already responsible for another of the year's more revelatory LPs in Jay-Z's 4:44. But while his Roc Nation mentor adds new vitality to hip-hop's aging demographic, Mensa finds himself cheating death on this coming-of-age narrative. He plows the highs ("Rollin Like a Stoner") and lows of barely-averted drug addiction ("Spread My Wings") with sobering honesty: "A portrait of the artist formally known as Vic / I read the signs, I was close to overdose like Prince." Then, on "Heaven on Earth," he memorializes a friend's senseless murder from multiple points of view — including that of the killer, who only realizes the impact of his actions after Mensa posts a R.I.P. photo of his friend on Instagram: "I recognized the face from somewhere / Then I realized / D***." 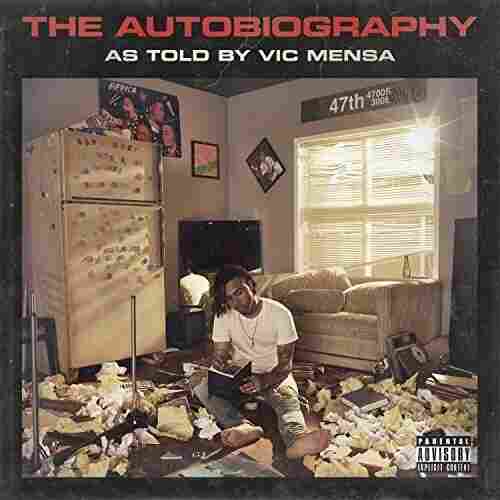 The Autobiography is available for pre-order on iTunes and Amazon.

It's a tragic reminder of the reality that led Mensa to curse out Complex's "Everyday Struggle" co-host DJ Akademiks last month for trivializing the violence that has ravaged Chicago and reinforced the city's controversial drill rap scene. "I never drowned / Stayed down / Sang songs for my hometown / Made homes for the broke kids stepping over needles in the playground," as he raps on "The Fire Next Time." That sense of loyalty and fierce protectiveness is to be expected from the Southside native who counts Common as an inspiration, Kanye West as the big homie and Chance the Rapper as fellow alumni of the YOUMedia open mics that nurtured a class of rising teen MCs at Harold Washington Library.

Mensa reciprocates the love by featuring fellow natives Chief Keef and Joey Purp on "Down For Some Ignorance (Ghetto Lullaby)." Yet, the rest of the album's guests — from Weezer ("Homewrecker") to Syd of The Internet ("Gorgeous") and The-Dream ("Heaven On Earth") to Saul Williams ("Spread My Wings") — are as eclectic as his own musical palette. Whether wailing from the depths of his soul over racial injustice ("We Could Be Free" feat. Ty Dolla $ign) or raging over the futility of life ("Rage"), Mensa reaches each epiphany by running through his demons rather than away from them.