The Isley Brothers & Carlos Santana, 'Mercy Mercy Me (The Ecology)'

Songs We Love: The Isley Brothers & Carlos Santana, 'Mercy Mercy Me (The Ecology)'

The Isley Brothers & Carlos Santana, 'Mercy Mercy Me (The Ecology)' 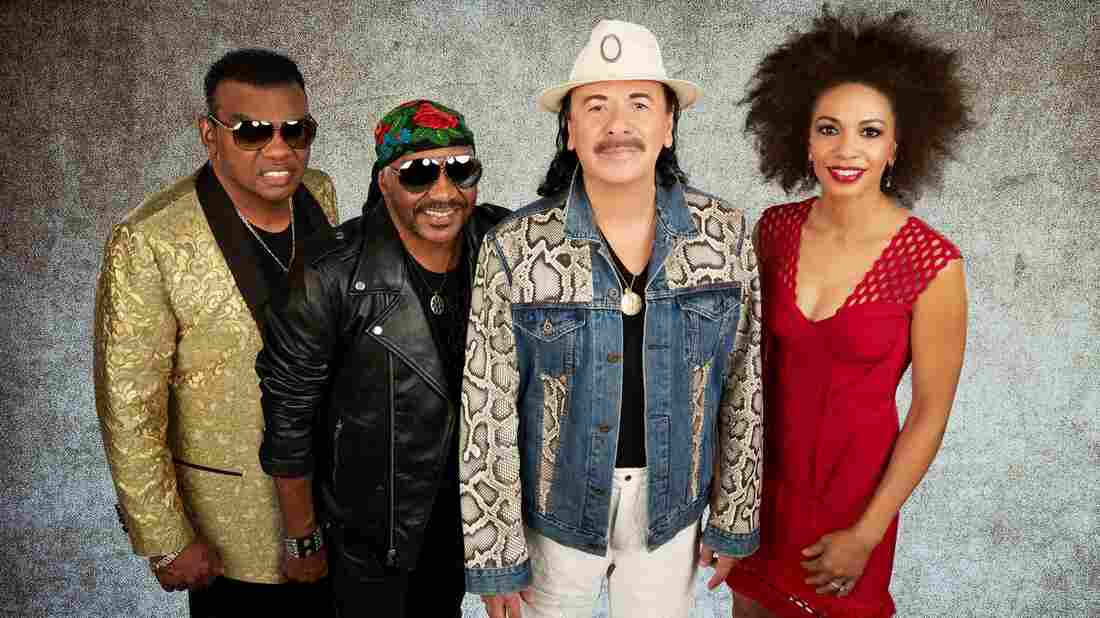 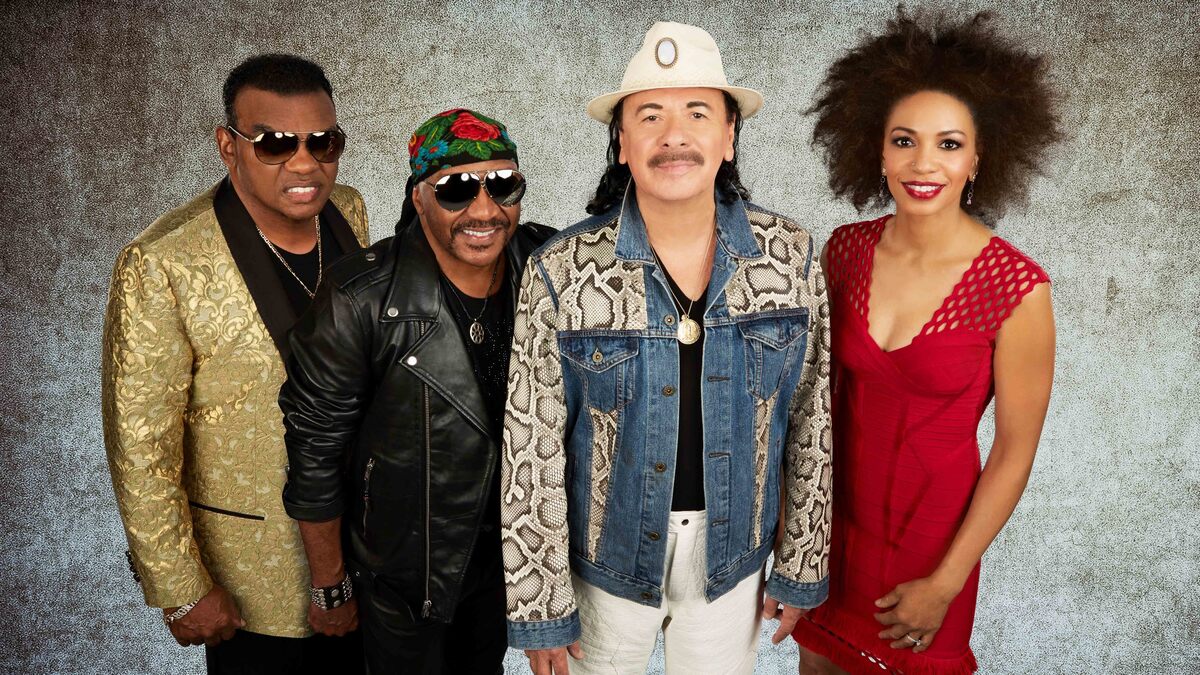 Maryanne Bilham/Courtesy of the artist

Carlos Santana turns 70 years old Thursday. It's difficult to wrap my head around that: To me, as to so many other fans, he'll forever be the just-turned-22-year-old grimacing and grooving at Woodstock in August 1969.

Santana was the only band to perform there without an album out. The band's self-titled debut was released a few weeks later, and it — along with Santana's performance at the festival, on the soundtrack album and in the film — propelled the group to stages around the world. Now, after 24 studio albums with the band, countless tours to just about every corner of the globe and an armful of Grammys (plus two appearances on NPR's Alt.Latino!), Carlos Santana enters his eighth decade still commanding sellout crowds — and releasing albums.

Power Of Peace is a 13-track exercise in old-school funk and soul, featuring the iconic R&B family band The Isley Brothers (Ronnie and Ernie). And it's a return to form of sorts: Santana's earliest tours included double bills with R&B bands like Tower of Power and Earth, Wind & Fire, and the band's Afro-Cuban music has always been imbued with the grittiness of funk and the tenderness of classic soul.

The album's title fits its message. In an accompanying statement, Carlos Santana alludes to a deep, dark sense of fear in the air; the antidote he offers is the healing power of music. Power Of Peace is a personal playlist of songs that carry messages of inner and societal peace from the guitarist and his wife, Santana drummer Cindy Blackman Santana. It features songs associated with artists like Curtis Mayfield, Billie Holiday, The Chambers Brothers, Stevie Wonder — and Marvin Gaye.

Santana visited Gaye's landmark album What's Goin' On way back in 1992, when "Right On" appeared on the band's 16th studio album, Milagro. "Mercy Mercy Me (The Ecology)," from the same Gaye album, is included here. It showcases Ronnie Isley's spectacular ballad singing (remember "Living For The Love Of You"?) on a song that is even more relevant now, in this age of concern over climate change, than it was in 1971.

What's important to note on Carlos Santana's 70th birthday is that he's never really changed his mission of trying to create a positive vibration through his music. He did it onstage at Woodstock, the high-water mark of the hippie spirit. And at every Santana show I've seen — at least one a year since 1977 — he always takes a few minutes to share his messages of peace, love and harmony.

Those values can seem quaint, maybe even a bit naïve — but Carlos Santana is a man of his convictions. Even into his 70s, he's continuing to make music that changes molecules and moves souls.

Power Of Peace comes out July 28 via Legacy Recordings (pre-order).