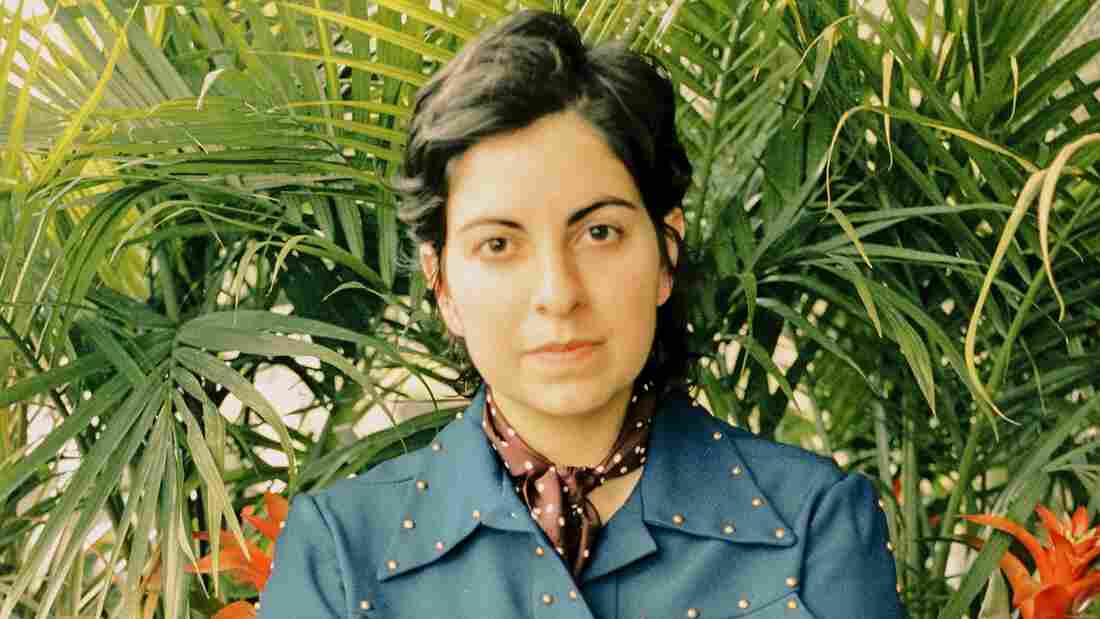 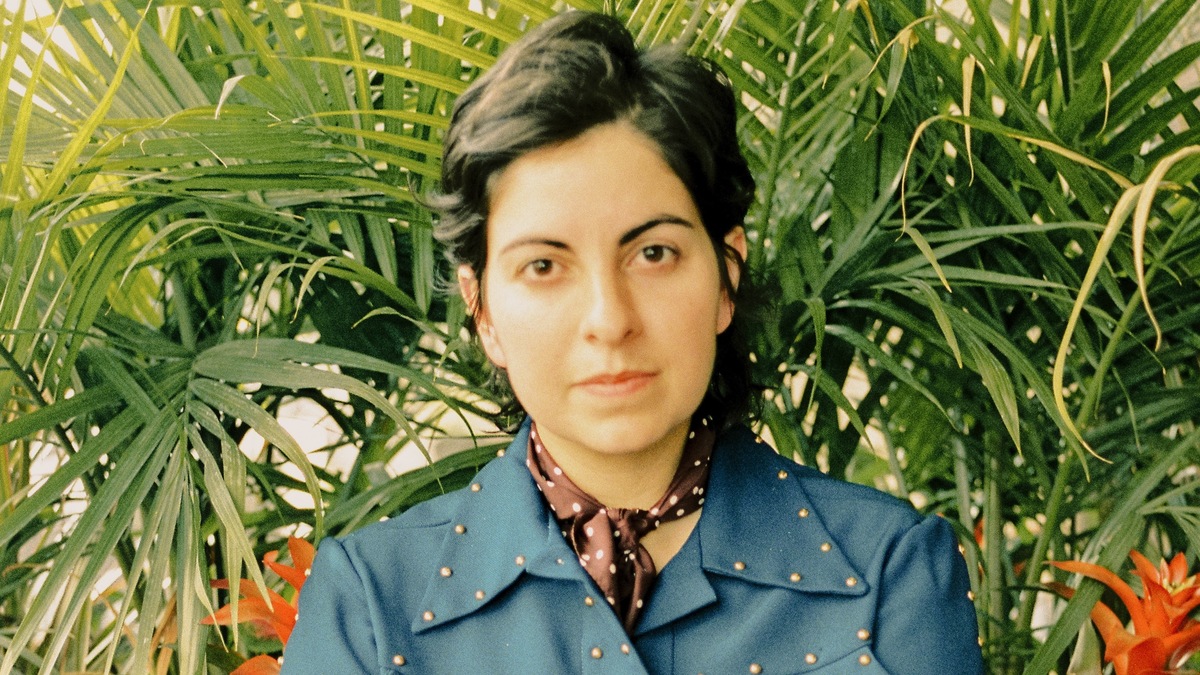 Zachary Gray/Courtesy of the artist

By now, we've been living with the popular archetype of the singer-songwriter for half a century or so, and multiple generations have worn their grooves into it, accumulating familiar lexicons along gender lines. We learned to expect our troubadours to work with particular personas, settings and themes, depending on whether they were women or men. Depictions of self-discovery through restless rambling were often heard as expressions of masculinity, while femininity was more closely associated with craving a settled existence and valuing intimate attachments. Plenty of songwriters have tweaked or inverted these established patterns, especially millennial music-makers whose worldviews are defined by fluidity. But the symbolic spaciousness that can be found in the music of Becca Mancari, an important new voice emerging from Nashville's indie country, folk and rock circles, is striking.

"I read Jack London and Mark Twain books and studied maps as a young girl, always believing I was made of wild things," she tells NPR. "I believed I could be or doing anything regardless of the gender assigned to me at birth. To me, I write from what I know, experience, touch with my hands and catch with my eyes. I know what it's like to travel alone in India and on the back desert roads of New Mexico. I know what it's like to bake a cake and clean a home, and catch a fish on a fly rod. I write as a woman experiencing her life and always believing that these 'roles' assigned to us are opinions, and you must choose to believe and do as your spirit guides you. And if my music inspires people to be who they are a little more, then that makes me very happy."

Those of us who were taken with Mancari's footloose tale of attraction "Summertime Mama" last year have been awaiting a longer project ever since. Her acoustic trio Bermuda Triangle, a charmingly casual outlet for her and singer-songwriter buddies Brittany Howard and Jesse Lafser, recently played its first, and possibly only, show in a lineup presented by She Shreds. Mancari warmed up the crowd that night with a solo set and announced an album on the way.

Good Woman, out Oct. 6 on her label Sunshine and Happiness, features a brisk new recording of "Summertime Mama," along with eight other songs. Today NPR is premiering "Arizona Fire," an immersive experiment in impressionism inspired by Mancari's reflections on losing herself as she followed a "wild card" love to the desert of Arizona in her early 20s.

When songwriters mine youthful romance, they often aim for immediacy and plunge their protagonists into heady feelings in real time. Suspended in an undulating soundscape of guitar effects, Mancari sings as though she's accessing once-overwhelming sensations from a great distance.

"When I'm in the desert," she tells NPR, "I feel like I'm stuck in some kind of circling vortex, and this is how my old love felt — like she would enter my mind as a distant ghost, but with one spark I would be set right back to the place that I left her, in that lonesome, beautiful and enchanted world that ends up only really existing in your mind's eye. I wanted 'Arizona Fire' to feel like you were stuck in a dream."

Good Woman comes out Oct. 6 via Sunshine and Happiness.