Accessibility links
Pop Culture Happy Hour: 'Dunkirk' Christopher Nolan's war drama about the evacuation of hundreds of thousands of Allied troops has immediacy, scope, and a sense of the unique terrors inherent in war. 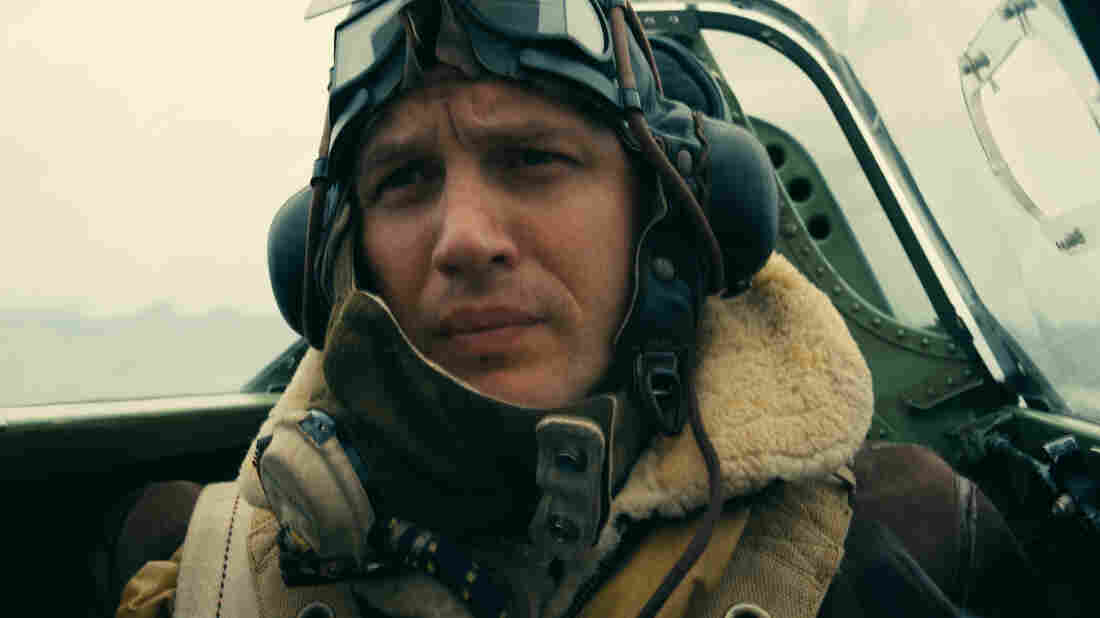 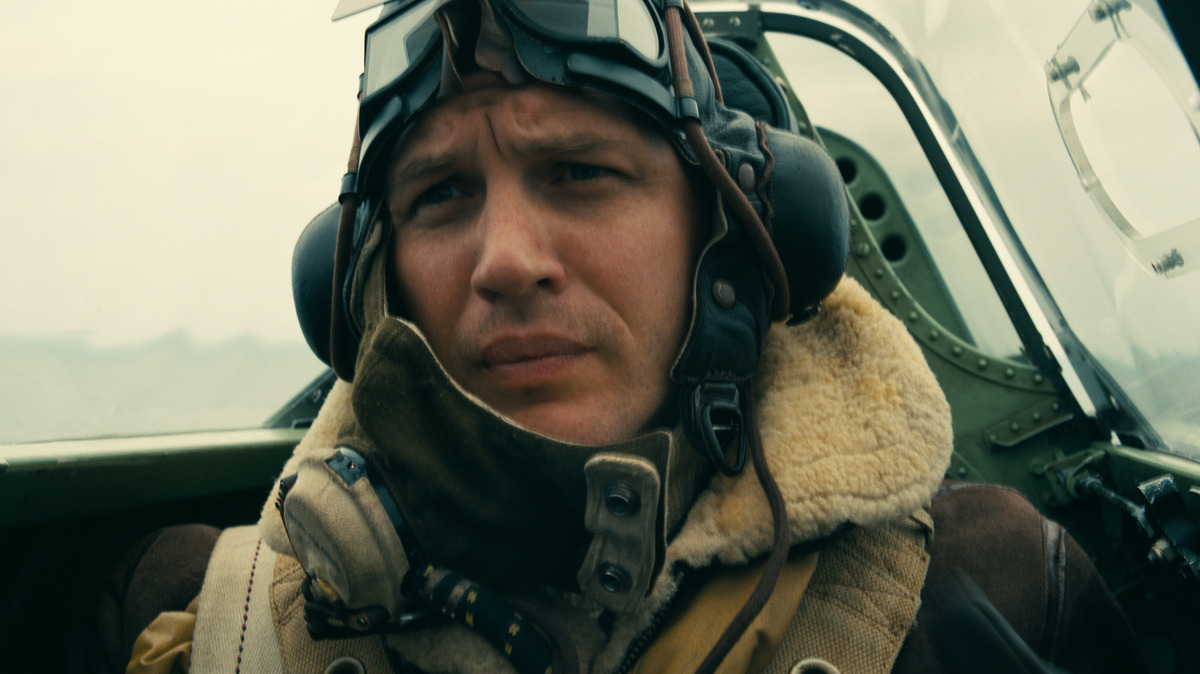 This episode brings NPR Music editor Daoud Tyler-Ameen into the studio to talk with us about Dunkirk, the World War II film from The Dark Night and Inception director Christopher Nolan. Starring a big cast that includes Tom Hardy, Kenneth Branagh, and pop star Harry Styles, the film focuses on the drive for cornered men trapped on a beach to survive until they can be rescued. We talk about how this film does and doesn't remind us of Nolan's other work, how its focus on something other than the front lines of battle changes its tone, and how it dodges some war-movie cliches while embracing visual language only found in this unique setting. (And I recommend this piece on Slate, partly to be clearer about the point I was trying to make about representation — whatever the situation involving the British troops we spend most of our time with, with regard to the French troops and the Indian Army, that beach might have been less uniformly white than it looks here.)

If it's Friday, it must also be the day we close the show by sharing what's making us happy this week. Stephen is happy, as he so often is, about some new music he loves from Phoebe Bridgers, an artist he's been talking up since at least January. Glen is happy about the return of Gay Of Thrones, one of his favorite things. Daoud is happy about new.wav, a project combining contemporary pop with what a writer I used to know — by the name of Alex Richmond — called "shorts punk." And I am happy about the new Freeform show The Bold Type, and if you want to know more about it, I recommend this great piece from Caroline Framke at Vox.

As always, find us on Facebook or follow us on Twitter: the show, me, Stephen, Glen, Daoud, producer Jessica, and producer emeritus and pal for life Mike.