Accessibility links
Even In H.E.R. Love Songs, She Just Prefers To Be Alone The R&B singer knows what she wants and what she doesn't, and isn't afraid to voice it on the slow-rolling "I Won't." 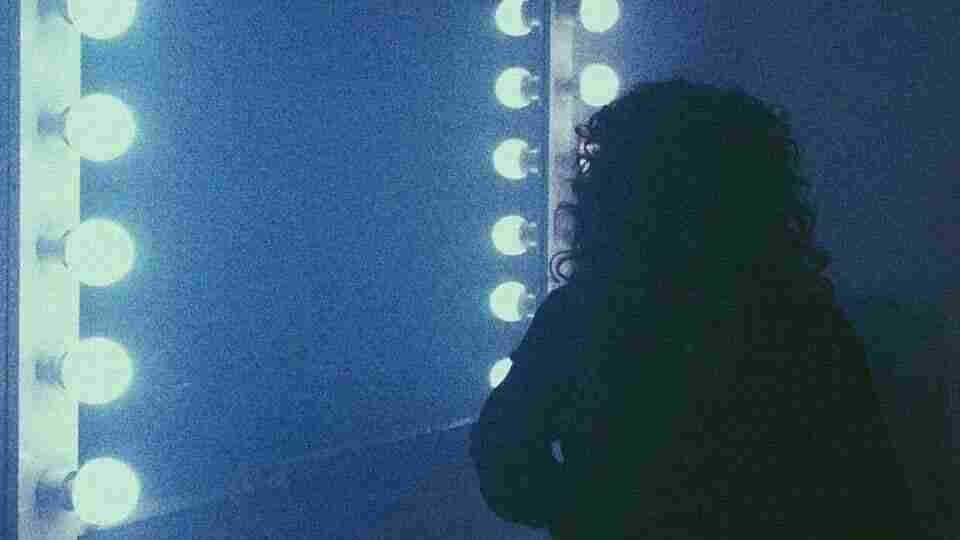 H.E.R.'s Volume 2 is out now. Courtesy of the artist hide caption 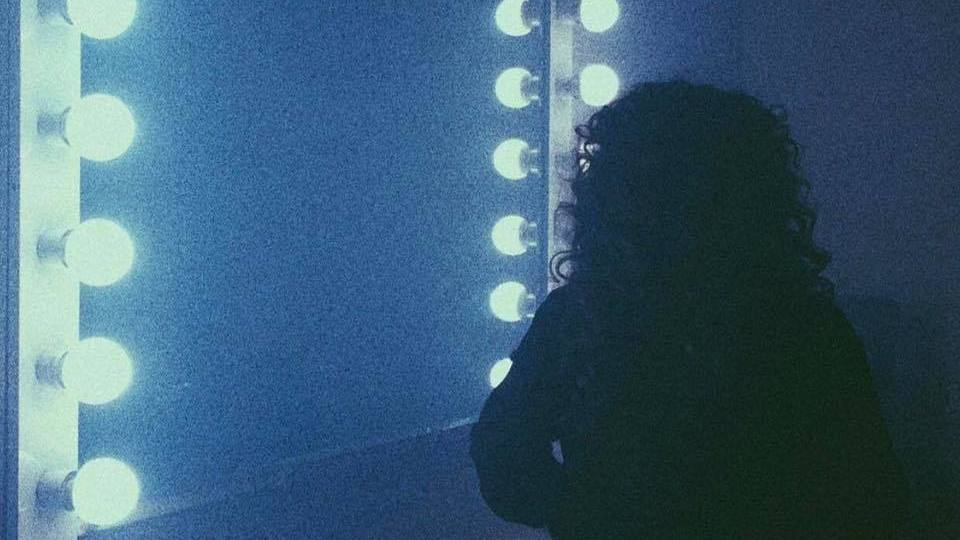 Since H.E.R.'s 2016 debut, Volume 1, there's been a smokescreen surrounding the anonymous singer. She's lights down low, sunglasses on, a curly head of hair seen from behind. Her music is the opposite. Vulnerable and honest, her new EP, Volume 2, explores the best and worst parts of intimacy. But "I Won't" finds H.E.R. at an important transition point: outside of any intimacy at all.

"I Won't" traces unrequited love from the perspective of the person who, shamelessly, won't reciprocate. The song begins with the singer in a state of slow-rolling annoyance. Her smoky voice drifts over floating piano and simple percussion, lingering on lines like "I just wanna chill / I don't wanna feel." Near the latter half of the song, the piano drops out and the tempo switches in preparation for a strong, assertive bridge. DJ Camper, the executive producer, knew after she'd written it that he should follow her lead.

That change is one of a woman fully coming into her own voice. "Ask me for the feedback / I give it like Janet," she sings, nodding to another R&B artist who's empowered women with music — a commonality that's helped make the genre what it is. In the middle of a million great love songs (one of them, "Every Kind Of Way," is on this EP), H.E.R. establishes the importance of preferring to be alone.

This song is a reflection on agency: the ability to pull back without shame and the confidence to say what's not going to happen. H.E.R. ("Having Everything Revealed") is not only about vulnerability — "I Won't" suggests that she's about clarity, too: knowing what she wants and what she doesn't, and not being afraid to voice that.