Accessibility links
Senate Panel In Talks With Trump Jr., Manafort Over Closed-Door Testimony The Senate Judiciary Committee says it is holding off on subpoenas while it discusses documents and testimony it is seeking from the two in connection with a probe into Russian election interference. 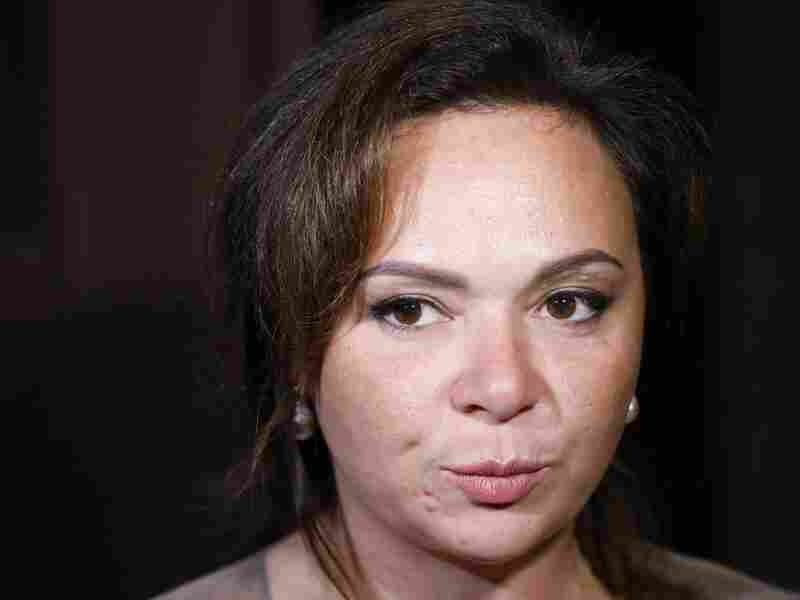 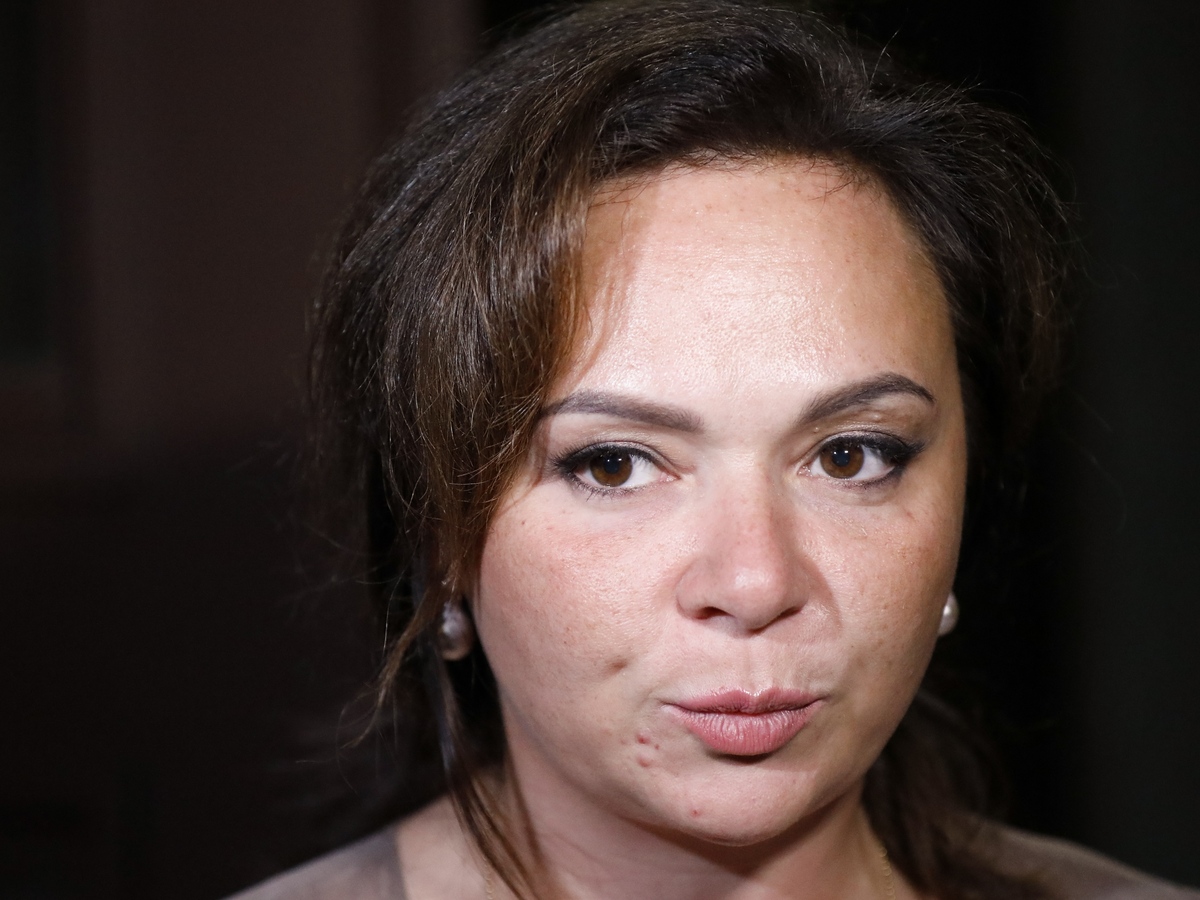 Donald Trump Jr. and Paul Manafort are negotiating how to provide congressional testimony about their meeting with Russian lawyer Natalia Veselnitskaya.

The president's eldest son and his former campaign manager have agreed to negotiate with the Senate Judiciary Committee to voluntarily provide documents and to appear behind closed doors. But they are not expected to appear at a hearing of the committee set for Wednesday, the committee's communications director told NPR on Saturday, adding the two men could appear "perhaps at a future hearing."

Kushner, Donald Trump Jr. and Paul Manafort were all present at a June 2016 meeting with Russian lawyer Natalia Veselnitskaya, who they understood would provide information that would incriminate Hillary Clinton as part of a Russian government effort to aid the Trump campaign.

However, Grassley and the committee's ranking Democrat, Sen. Dianne Feinstein, released a statement Friday saying that both the president's son and former campaign manager Manafort, "through their attorneys, have agreed to negotiate to provide the committee with documents and be interviewed by committee members and staff prior to a public hearing."

Trump Jr. had earlier expressed his willingness to testify. He and Manafort had been scheduled to do so Wednesday.

"Therefore, we will not issue subpoenas for them tonight requiring their presence at Wednesday's hearing but reserve the right to do so in the future," the statement Friday also read.

In Putin's Russia, An 'Adhocracy' Marked By Ambiguity And Plausible Deniability

The Senate committee's statement also said Glenn Simpson of Fusion GPS, the firm responsible for the so-called "Russian dossier," has declined to voluntarily attend the same Judiciary Committee hearing next week "regarding compliance with the Foreign Agents Registration Act."

"Therefore, a subpoena has been issued to compel his attendance. Simpson's attorney has asserted that his client will invoke his Fifth Amendment rights in response to the subpoena," the statement said.