Accessibility links
Kathryn Bigelow's 'Detroit' Revisits An American Tragedy: The Algiers Motel Incident During the Detroit riots, three young black men were killed by white police officers at the Algiers Motel. The year was 1967, but Bigelow says, "It feels very much like it's today." 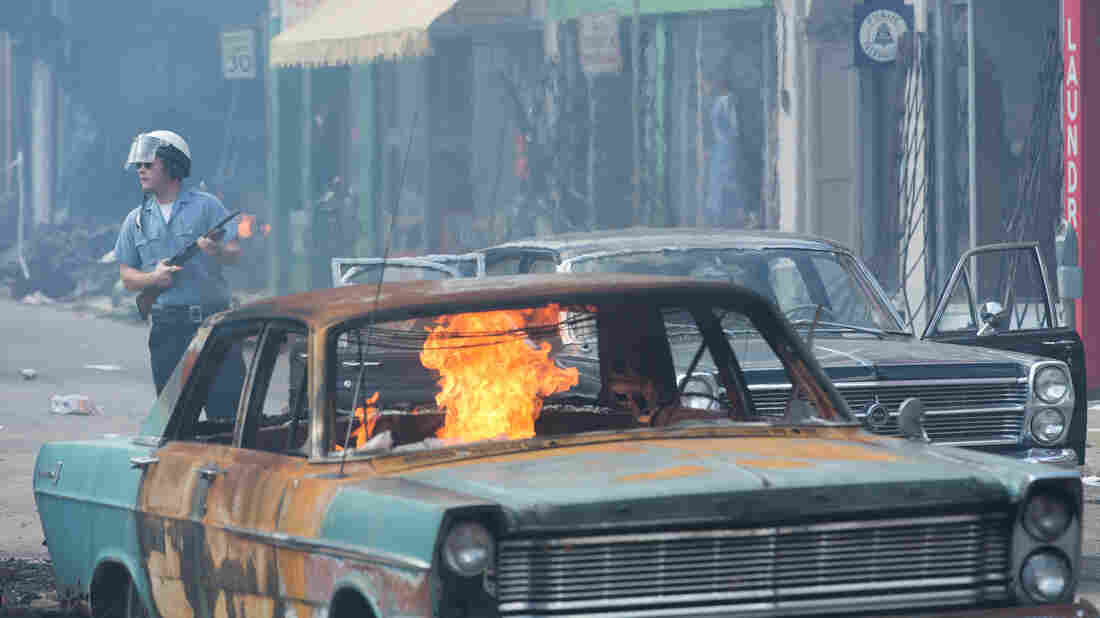 Bigelow's new film, Detroit, depicts the beginning of the Detroit riots and one of their most horrifying events. Francois Duhamel/Annapurna Pictures hide caption 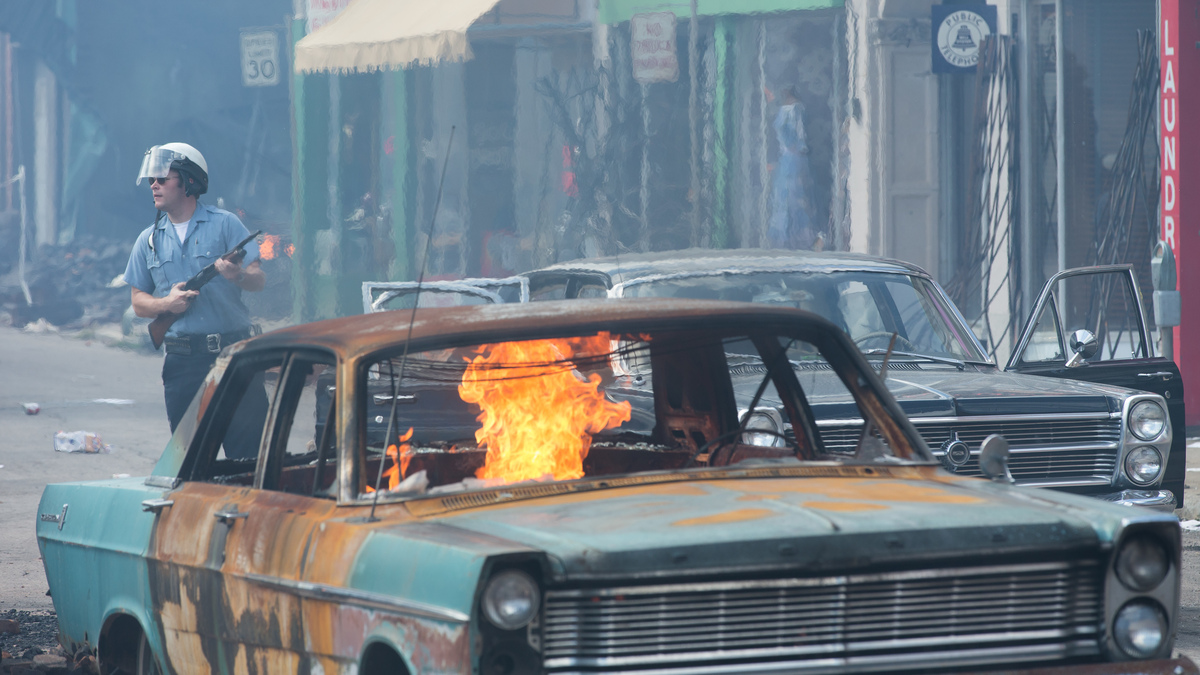 Bigelow's new film, Detroit, depicts the beginning of the Detroit riots and one of their most horrifying events.

The Detroit riots began 50 years ago Sunday, after a police raid on an unlicensed, after-hours club. They lasted five days, and by the time they stopped, 43 people were dead, hundreds were injured, thousands had been arrested and entire neighborhoods had burned to the ground.

The new film Detroit depicts the beginning of the riots and one of their most horrifying events: the Algiers Motel incident, in which three young black men were killed (some would say executed) by white police officers. 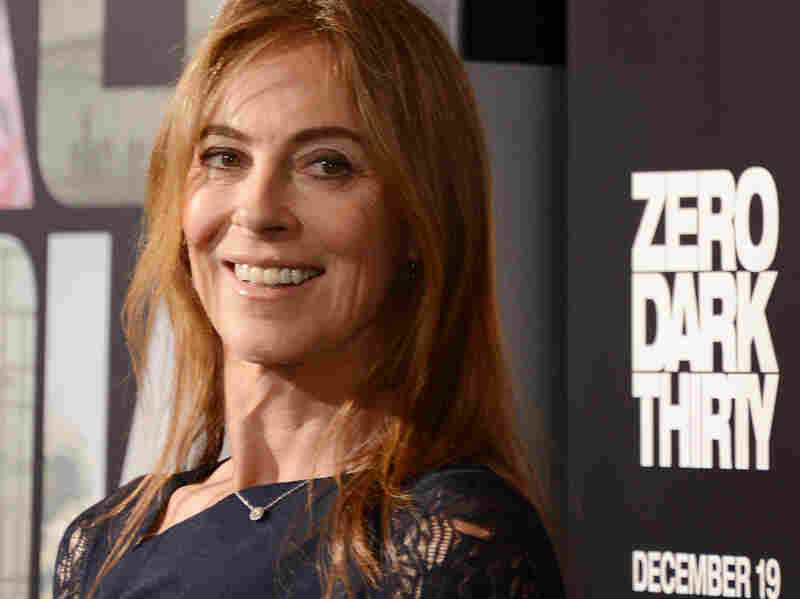 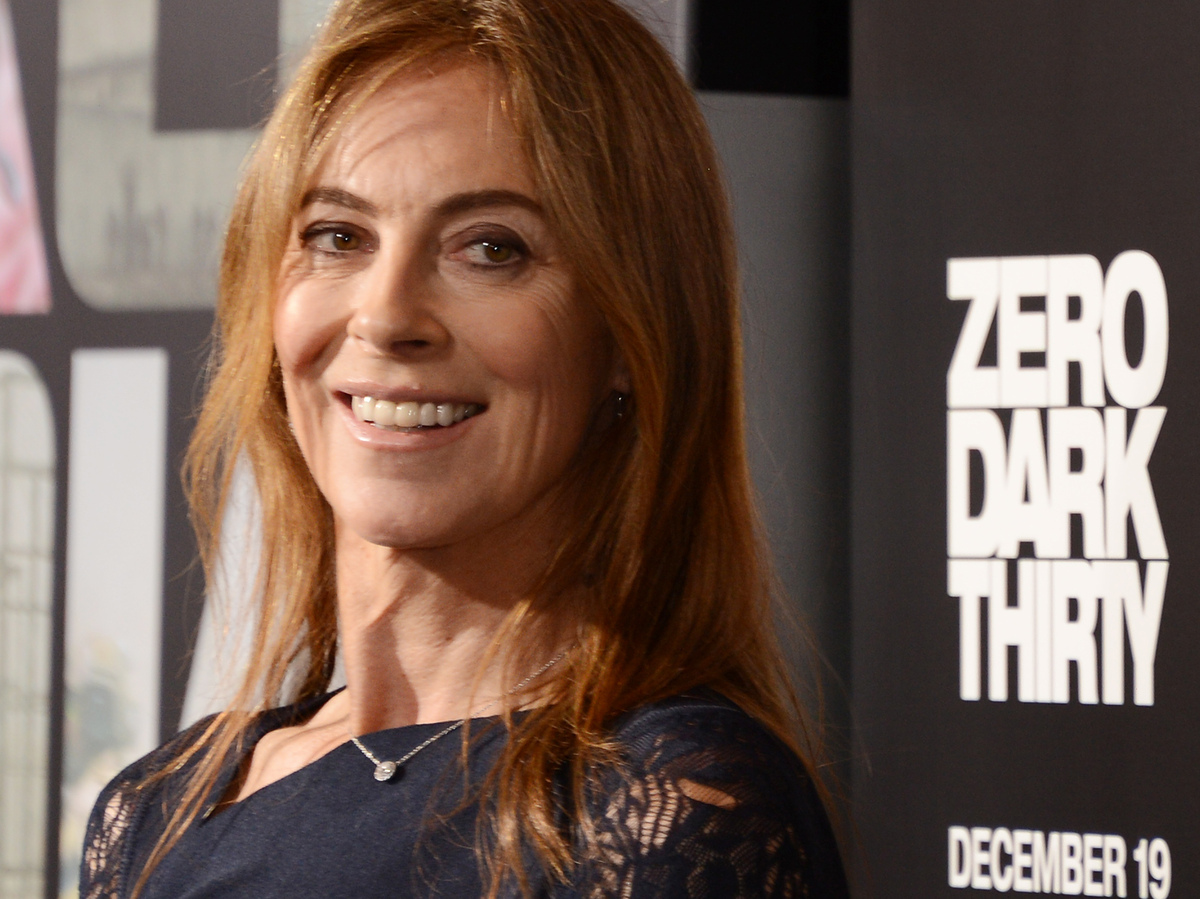 Academy Award-winning filmmaker Kathryn Bigelow directed Detroit. She says at first the film introduces a lot of characters, "and little by little it winnows down to a particular character played by Algee Smith: Larry Reed. And the tragedy of these events unfold with him, and it's a very emotional roller coaster ride that you take with this character." (Reed is based on an up-and-coming Motown singer, also named Larry Reed, who survived the carnage.)

Actor Algee Smith is from Saginaw, Mich., not far from Detroit. He says he didn't know about the riots when he was growing up, and learning about what happened, "changes a lot."

On what drew Bigelow to the Algiers Motel story

Bigelow: I think predominantly it was an opportunity to telescope this giant canvas of the uprisings down to a particular crime event that [was] first presented to me ... right around the Ferguson, Mo., incident. And so I was kind of really emotionally moved by that. And felt that this story was an American tragedy that was important enough to be told. 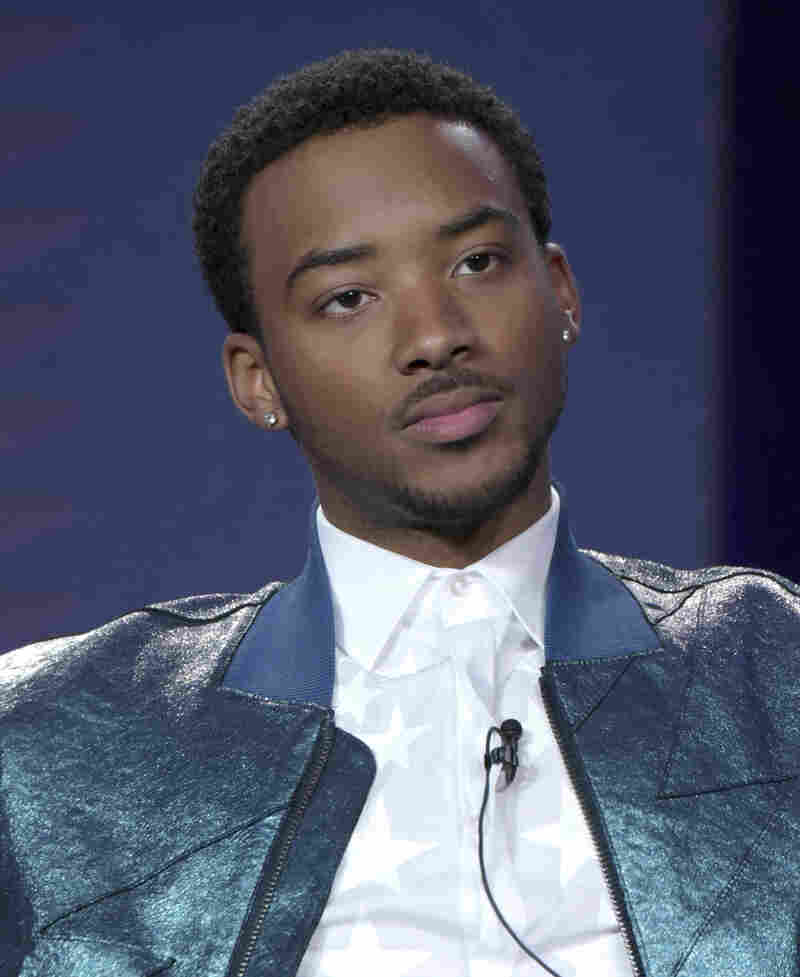 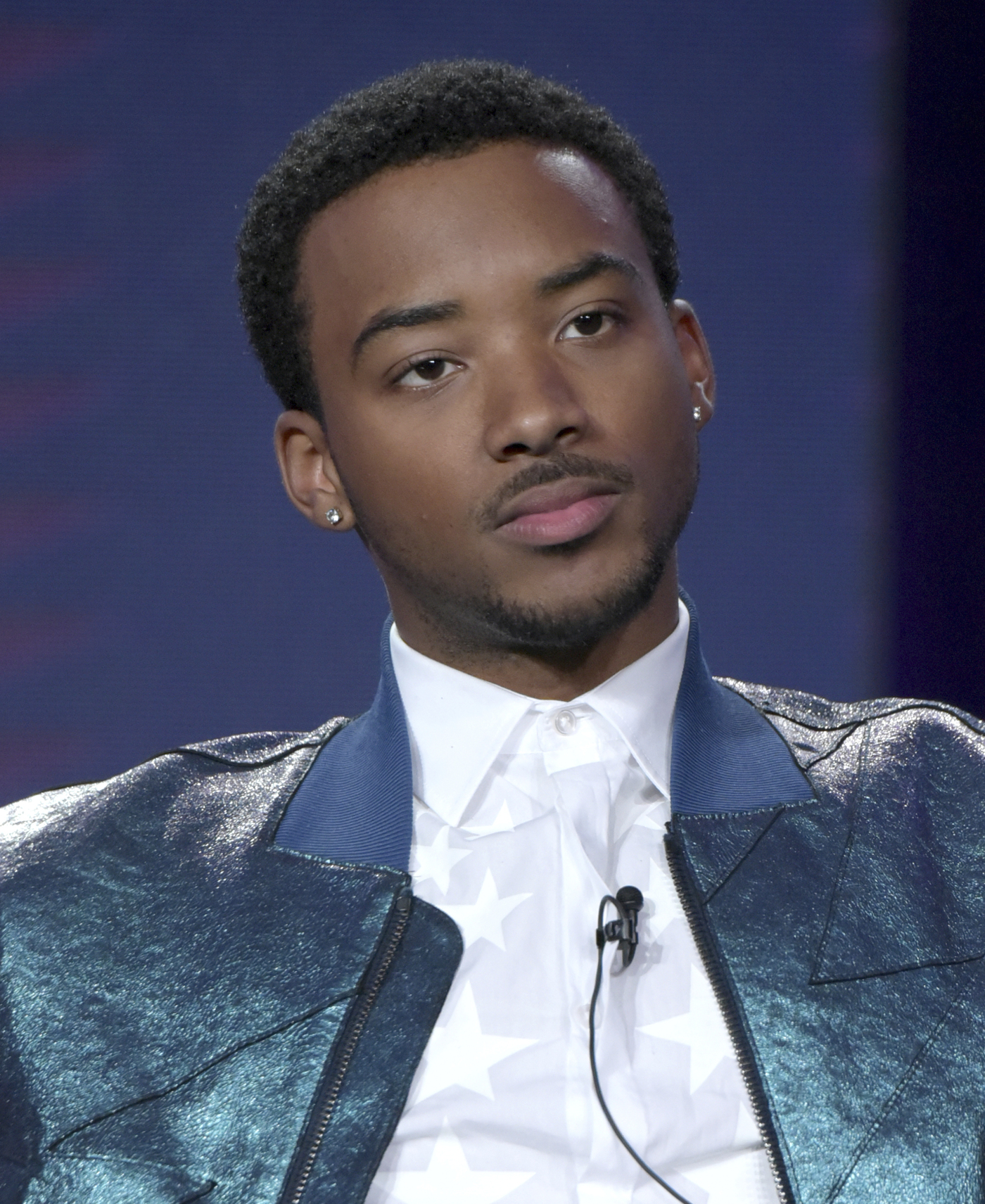 On what drew Smith to Detroit

Smith: First of all, it was just Kathryn's name alone and the brilliance and the professionalism that came with that. When I first went to the audition, we didn't have the official script that we were reading — but it was the essence of those lines that me and [casting director] Vicky Thomas were going back and forth with, and I think from that day I was just drawn to the whole project.

On how Smith approached the character of Larry Reed

Smith: I was trying not to think a lot, and I feel like that's what helped. Kathryn specifically put us in a place where we were unprepared, and I feel like that helped us give authentic reactions in those scenes and not think about it too much. ... When we got there and we knew what we were doing that day, then I just tried to sit in that feeling.

On whether Smith was able to put himself in Reed's shoes

Smith: With all due respect to Larry, I don't think I can put myself in that place. That's a place where no human being would want to put themselves in. I tried to get as close as I could on set ... just to try to get a glimpse of what he was actually maybe feeling. But I could never feel that way.

On the effect Bigelow hopes the film will have

Bigelow And Boal, Dramatizing The Hunt For Bin Laden

Bigelow: These events seem to recur — this is a situation that was 50 years ago, yet it feels very much like it's today. And I think, you know, you look at South Africa, where there's truth and reconciliation, and here I feel like there's not enough conversation about race. And so I think the film has the potential to provide an opportunity to engage in that dialogue. ... I can only hope that there's an urgency and a necessity for it. ... There's no other way for a healing process to begin. ...

The world has kind of handed me a kind of microphone, not unlike yourself, and I feel like there's a responsibility that comes with that. ... And if I can somehow use this medium, the medium of film, to propel a conversation forward — you know, the purpose of art is to agitate for change. I've always believed that and I still do.

Denise Guerra, Dustin DeSoto and Stacey Samuel produced and edited this interview for broadcast, and Nicole Cohen adapted it for the Web.