Accessibility links
Stephen Stills & Judy Collins' 'Everybody Knows' Cover Closes A Bittersweet Circle Half a century ago, they were a folk-rock power couple. Now they reunite with a tribute to the late Leonard Cohen. 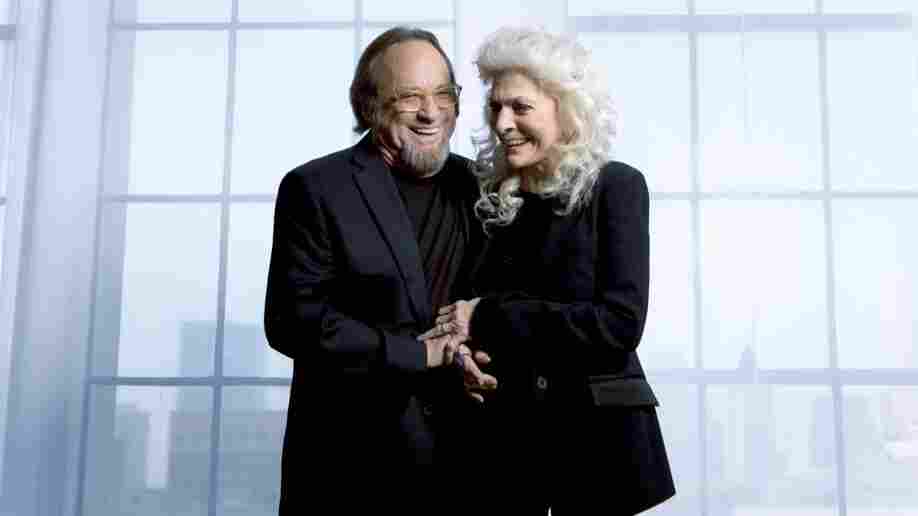 Stephen Stills and Judy Collins' Everybody Knows comes out Sept. 22. Courtesy of the artist hide caption 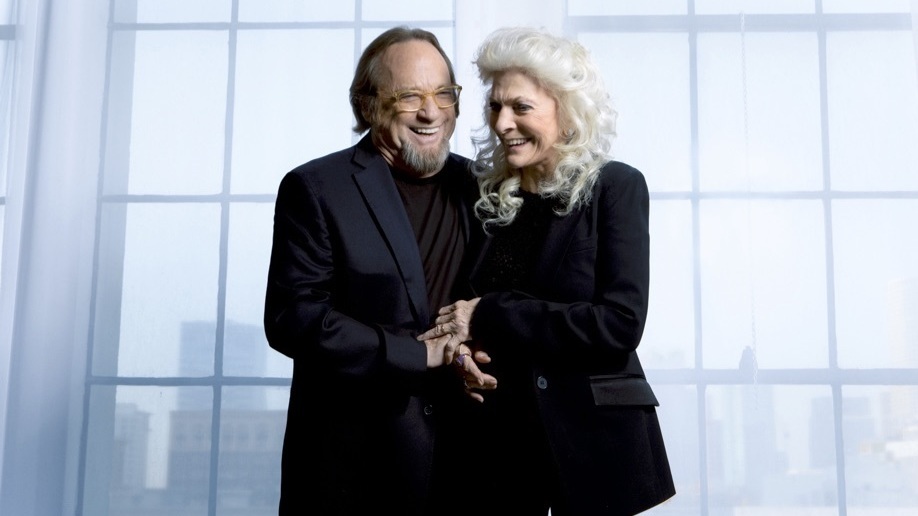 Stephen Stills and Judy Collins' Everybody Knows comes out Sept. 22.

Stephen Stills and Judy Collins' duo album, Everybody Knows, marks the long-deferred continuation of a story that started nearly half a century ago. But the title track brings closure to a musical relationship that goes even farther back.

Stills was romantically involved with Collins around the time Crosby, Stills, and Nash started in 1968, but the couple split before the recording of CSN's 1969 debut album. That record's opening song, "Suite: Judy Blue Eyes," was Stills' bittersweet look back at the relationship. Not only did it aid the trio's ascent to stardom (the fledgling group's performance of the tune is a highlight of the iconic Woodstock documentary), it became a classic-rock radio staple forevermore.

So Collins, 78, and Stills, 72, reuniting after all these years to sing together for the first time on record represents one level of denouement. But their version of "Everybody Knows" closes yet another circle: the one surrounding Collins and the song's author, Leonard Cohen. 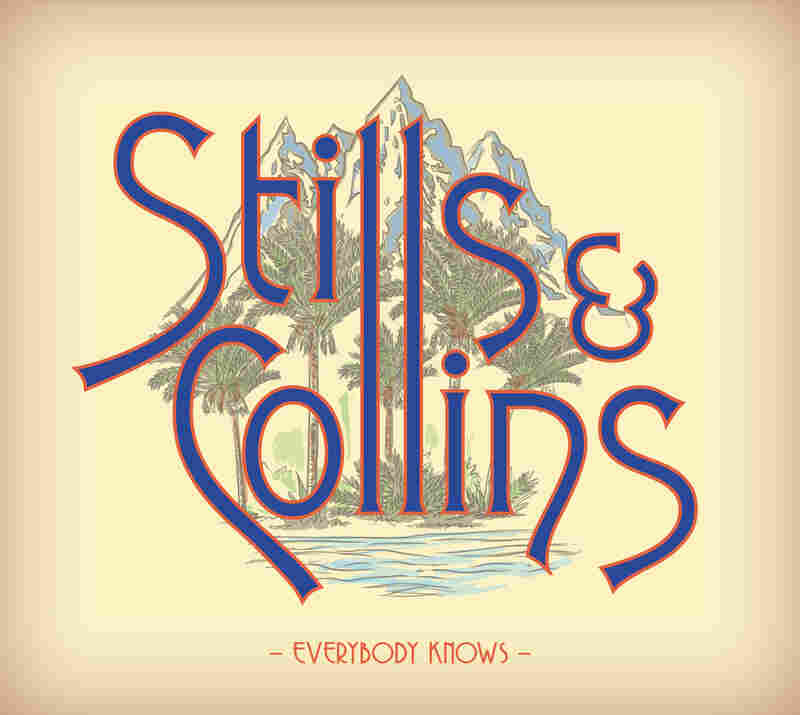 In 1966, when Cohen and Collins first met, he was an established poet but a fledgling songwriter with no intentions of singing. Collins was so floored by his song "Suzanne" that she put it on her hit album In My Life that year, effectively putting Cohen on the map. Soon after, she encouraged him to perform his own songs, notably by dragging him onstage to sing "Suzanne" at her Town Hall concert in New York. Without her support, Cohen might never have had a career.

Collins recorded Cohen's songs all throughout her discography, even releasing an entire album of them in 2004. But her recording of "Everybody Knows" with Stills marks the first time she's covered Cohen posthumously. So it's almost impossible not to hear it at least partly as a kind of eulogy, coming as it does just months after his passing.

"Everybody Knows" originally appeared on Cohen's 1988 "comeback" album, I'm Your Man. Like so many of Cohen's greatest songs, it takes a wide-angle view of the human condition by expertly blending neck-deep desolation and regret with an acidic sense of humor. In the world "Everybody Knows" describes, corruption and deceit are a given in every walk of life, and the only sensible response is an all-encompassing weltschmerz. But when the sentiments get the blackest, the pitch-dark humor emerges to keep things from dipping completely into the abyss, with lines like "Everybody got this broken feeling / Like their father or their dog just died."

Neither Collins nor Stills is known for employing sarcasm or apocalyptic irony in their work. Their songs are generally imbued with a fair degree of earnestness and taken at face value; it's part of what has helped them communicate so powerfully to so many people throughout the decades. So it's all the more remarkable that the duo is able to deliver the song in an utter deadpan style so effectively.

As Stills and Collins wind their voices around the song's incantatory, minor-key melody in a hypnotic, almost spooky, harmony, the depth and gravity of Cohen's observations gain easier access to the soul than a more gothic, angst-ridden treatment might allow. It's not hard to imagine Collins taking that aforementioned "broken feeling" very much to heart regarding the still-fresh absence of her old friend, which, for all of the performance's straightforwardness, adds a soupçon of pathos to the proceedings. Collins and Stills aren't just whistling through the graveyard Cohen created here — they're proud pied pipers.

Stephen Stills and Judy Collins' Everybody Knows comes out Sept. 22 via Wildflower/Cleopatra (pre-order).