Accessibility links
Hidden Brain: How Cigarette Taxes Affect Food Buying A new study shows a connection between cigarette taxes and food stamps. When cigarette taxes go up, smokers end up spending more of their income on cigarettes and that leaves less money for food. 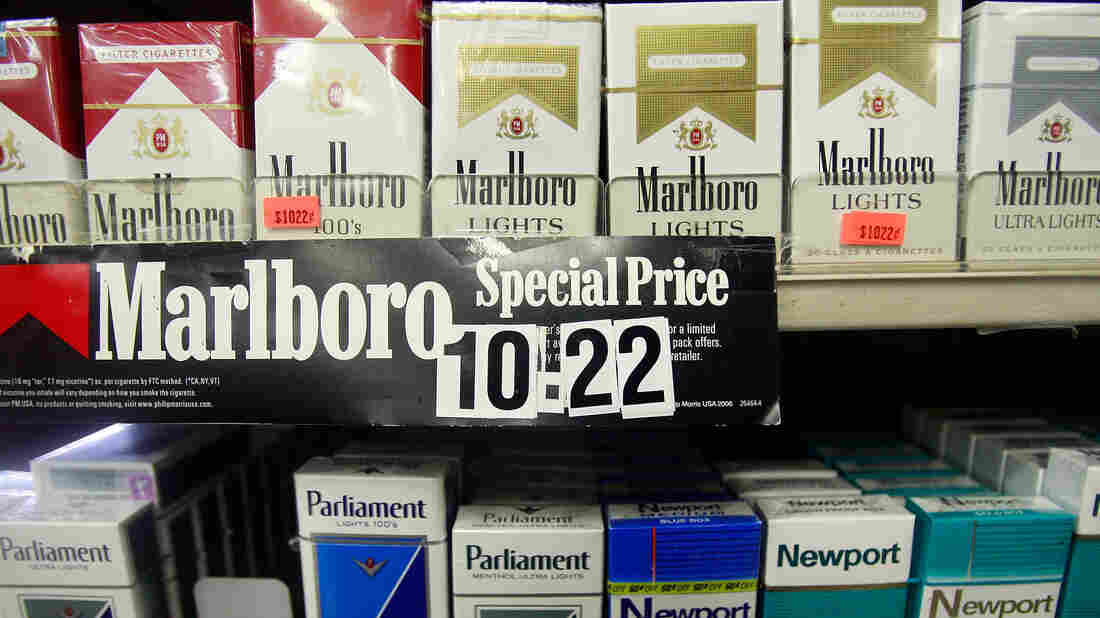 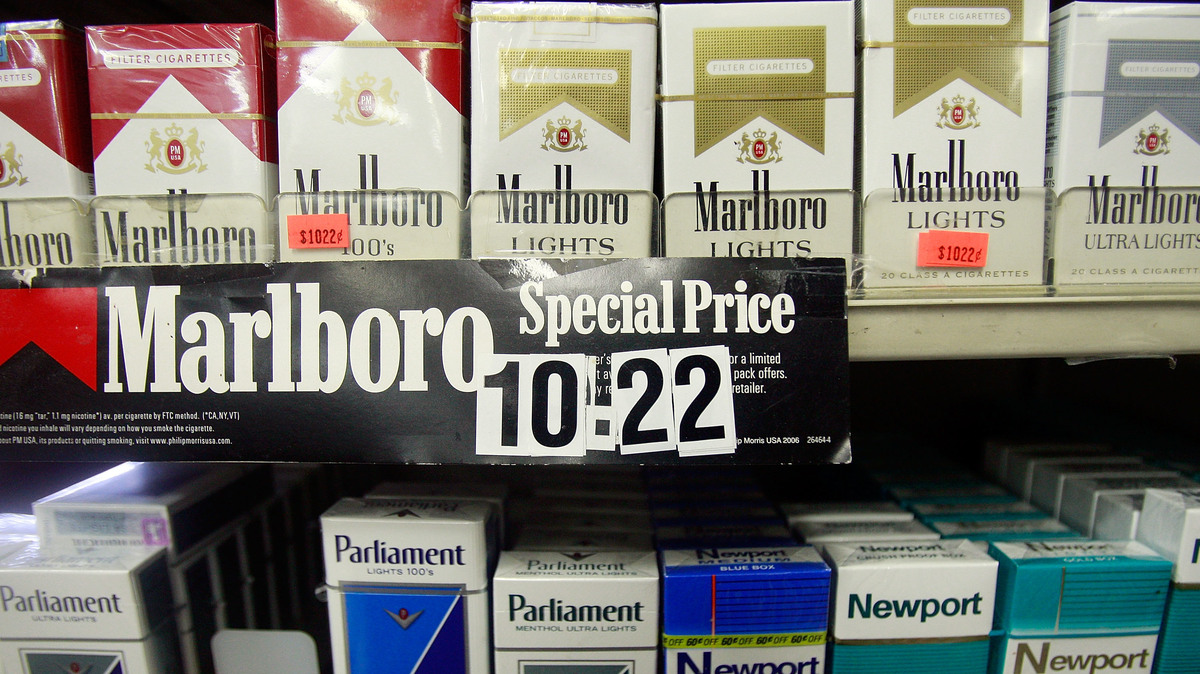 We have news of an unintended effect of sin taxes - you know, taxes on alcohol or cigarettes. Lawmakers reluctant to raise any other taxes do raise those, which seems so worthy - discouraging bad habits or doing something else. NPR social science correspondent Shankar Vedantam is here. Hi, Shankar.

INSKEEP: What happens instead in some cases?

VEDANTAM: Well, in some cases, people do quit or smoke less or cross state lines to buy cheaper cigarettes across other jurisdictions.

VEDANTAM: But many people simply pay more to keep smoking. I was speaking with Kyle Rozema. He's an economist at the University of Chicago. And he said that especially for low-income people, the burden can be very high.

KYLE ROZEMA: High taxes on cigarettes can create financial burdens for low-income households. Take a pack-a-day smoker who makes minimum wage. In the most expensive state in the U.S. - right now, New York - a pack-a-day smoker will spend 30 percent of their income on cigarettes throughout the year. So high taxes can create financial burdens and they can crowd out other expenditures.

INSKEEP: Thirty percent of their income on cigarettes?

VEDANTAM: I mean, it's an astonishing number, Steve. Now, because smokers are spending so much more money on cigarettes, this might mean they have less money for other things, including essentials like food.

INSKEEP: Food, meaning that they might go hungry as a result of this?

ROZEMA: For the average increase of 56 cents, roughly 7 percent of smoking households who are eligible for food stamps but weren't enrolled respond by taking up food stamps.

INSKEEP: Wait. How do they know that people who smoke are more likely to be on food stamps?

INSKEEP: OK. So I'm trying to figure this out. You've got this addictive behavior. It's very hard to stop. It can be expensive to stop, as a matter of fact. You have people who pay this high state tax but don't have a lot of income so they end up claiming a federal benefit.

VEDANTAM: That's right. Cigarette taxes are largely imposed by state and local jurisdictions but people are claiming a benefit that's largely from the federal government. In some ways, you know, you're robbing Peter to pay Paul.

INSKEEP: It's a revenue transfer.

VEDANTAM: It's a revenue transfer. I mean, Rozema actually said one thing that could be happening is that smokers are saying, the government is taking more money from me, let me take something more from the government.

INSKEEP: That's NPR's Shankar Vedantam, another habit that's been difficult for us to break. He joins us regularly to talk about social science research. He's also the host of the podcast Hidden Brain.