Accessibility links
Comic Jessica Williams On 'The Daily Show' And Learning To 'Never Be Average' Williams joined The Daily Show when she was 22. She says, "I was younger and I was black and I was a woman, so ... I'm like, I have something to prove." She now stars in The Incredible Jessica James. 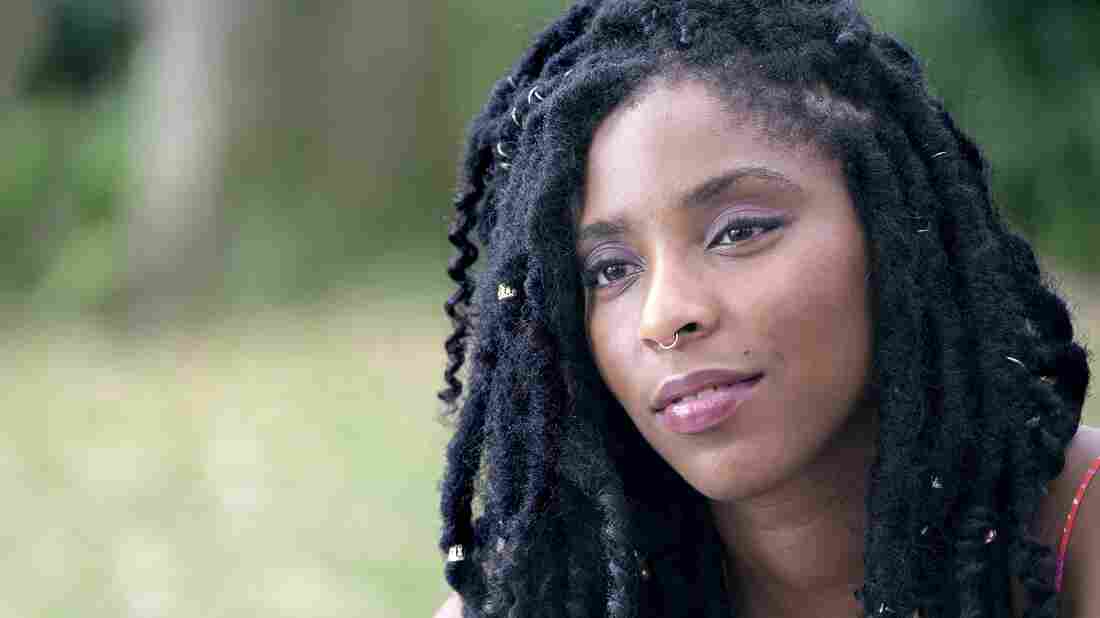 Jessica Williams plays a struggling playwright who is trying to get over an ex-boyfriend in The Incredible Jessica James. Netflix hide caption 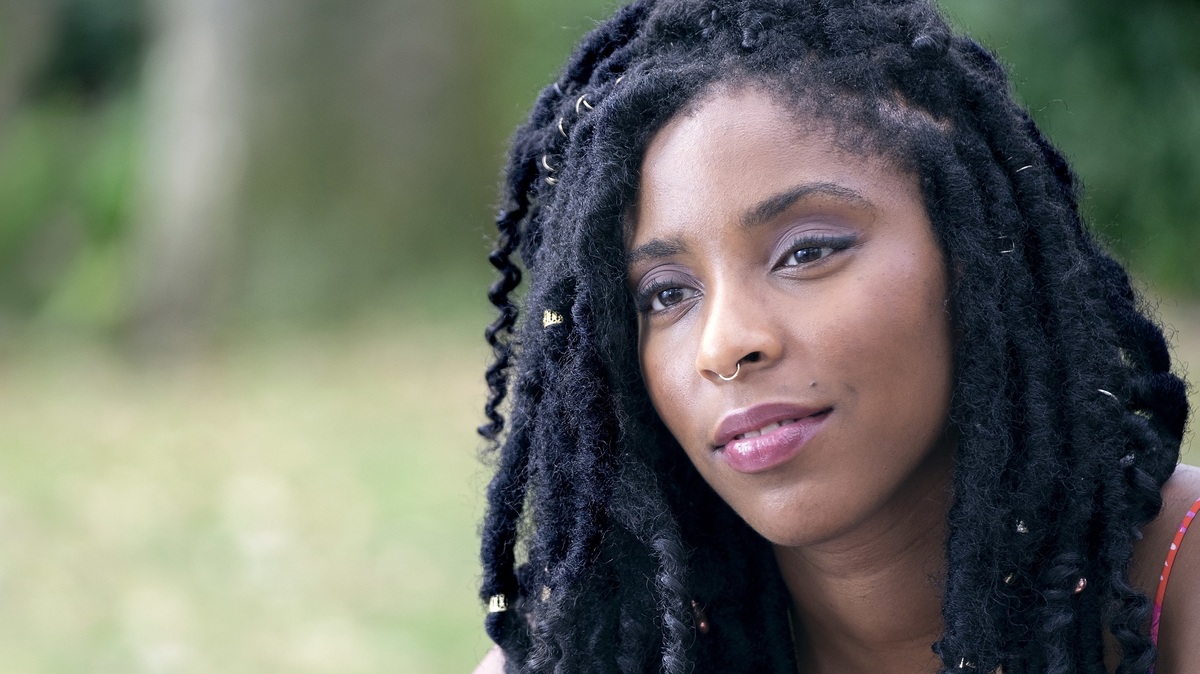 Jessica Williams plays a struggling playwright who is trying to get over an ex-boyfriend in The Incredible Jessica James.

Many comics struggle for years before making it big, but Jessica Williams' lucky break came early. She was just 22 and still in college when she landed a gig as a correspondent on The Daily Show in 2012.

Despite her early success, Williams says that her career before that wasn't always smooth sailing: "I am a 6-foot tall black woman and I have been since I was about 13 years old. ... As a comedian and improviser and somebody who did a lot of sketch and was an actress, I got tons of rejection early on."

During her four-year stint on The Daily Show, Williams became famous for her satirical reports on racism, sexism and homophobia. In 2016, she launched 2 Dope Queens, a podcast she co-hosts with fellow comic Phoebe Robinson. Now Williams is starring in The Incredible Jessica James, a Netflix film, which she also executive produced, about an aspiring playwright who's getting over a bad breakup.

Williams describes her character in the film as "authentic to me and the women that I have in my life. ... What I also love about her, and I related to, was that she has relationships in her life but is not defined by them. Really what she wants is to succeed in her career as a playwright and as a comedian and actress."

I think it's really progressive to talk about race in relationships. I think there is so much room for that and there needs to be more of it. And I also think it's progressive to not make a mention of race in certain stories. ... I think that there is something to having a minority or person of color or somebody who is queer or whatever just exist in a story and have it not be about that.

On feeling that she didn't fit in at her mostly white school or her black, Baptist church

I was always told that I acted too white. I was always told that I was going to date a white guy — which, in fairness, was true: I do have a white boyfriend. So they weren't entirely wrong, but all of those things were really damaging. I grew up hearing, "You're pretty for a black girl," "You speak well for a black girl." ... I was really bookish. I was reading all of the time. I had big glasses. ... I read so much Harry Potter, that's like all I wanted to talk about. I watched stuff like Lizzie McGuire. I watched things that were very mainstream, but white, and I went to a predominately white school.

On participating in a purity ceremony when she was 14, in which she promised to stay a virgin until marriage

We had these crazy white gowns, and I remember our pastor putting rings on our fingers, and we were all women and the whole church was there, pretty much. I remember that being the first time where I felt like my body wasn't my own, and as a woman, my body, no matter what I did with it, it belonged to somebody else and I was responsible for guarding this idea of purity, and if I didn't there was something wrong with me.

I didn't really understand, and she was really worked up about it. And I realized as I got older that she was right. There is something to what she was saying. And because she had come from poverty and had made this life for herself and had made this life for me, she really wanted me to understand that because of the way that I looked, I would always have to be excellent.

On the most challenging parts of working for The Daily Show

I think when I first started the show I was really, really worried about what other people thought and what other people thought of me. I remember when I did my first piece, my Twitter blew up, and most of the things that I got were the n-word, Uncle Tom, coon, all of these different mean things that I wasn't prepared for at 22. And I think a lot of that stuff got into my head, where I was like, Aw man, should I be here? ...

Once I did more therapy and started to think more about what it was that I cared about, that I really started to care less about what other people thought of me and the mean things people could say about me. ... In general, what I cared about were women's issues, issues for people of color and LGBT issues. And so once I did that, then I felt a lot more confident about what I was doing. ...

The hardest part of the job, actually, for me, was doing field pieces where I would just be out interviewing people that oftentimes were very hateful. I really had to psych myself up to do it. And I remember my first few pieces, calling other correspondents to be like, "I'm really nervous to go into this panel of really, really, really right-wing people." I'd be really afraid. ...

I'd be like, If you can just do this bit for five minutes ... then you can go home. You'll get room service when you go back to your room. Just knock this bit out. ... It was a lot, too, because I knew I was younger and I was black and I was a woman, so in my head, especially at that time, I'm like, I have something to prove, so I can't just, like, punk out on this.

Lauren Krenzel and Mooj Zadie produced and edited this interview for broadcast. Bridget Bentz, Molly Seavy-Nesper and Nicole Cohen adapted it for the Web.