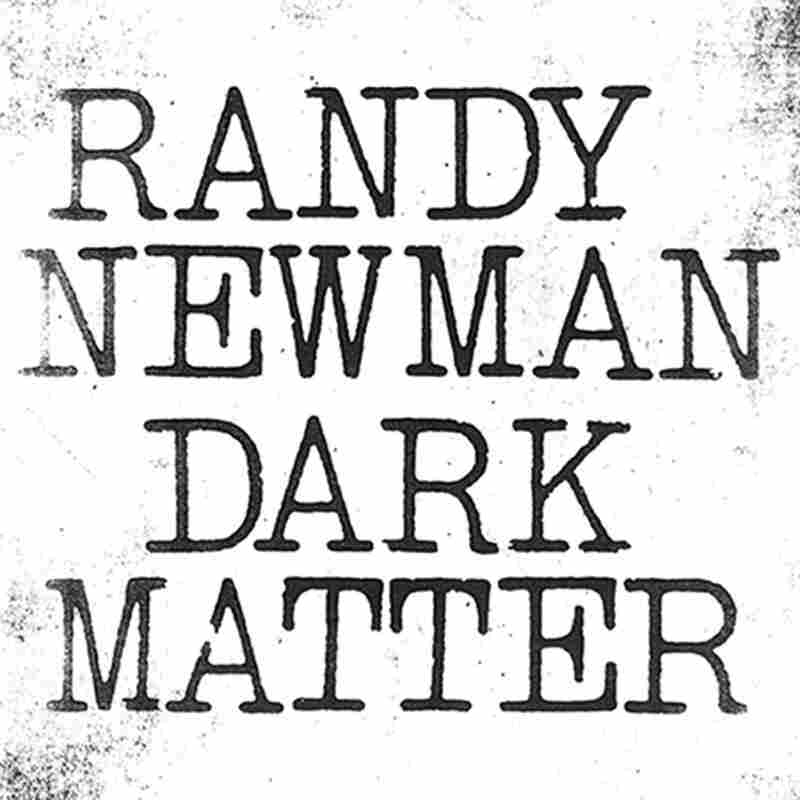 The first scene unfolds in an arena in North Carolina, "the heart of the Research Triangle." It's an old-fashioned gladiator match between Science and Religion, with Randy Newman presiding. Appearing in the first of his many roles as the blustery ringmaster, he explains the rules and tosses the first question to the Science team:

The music changes. A foreboding space voice begins to answer, shrouded in a disorienting echo. He is not persuasive, and Newman becomes impatient. "Let me get this straight – you don't know what it is, you don't know where it is, and we can't get any. Let's put that to one side. Let's put the Lord, faith, eternity, whatever, on the other side."

As he asks the crowd to vote via a show of hands, a gospel jubilee erupts. The choir joyfully proclaims "I'll take Jesus every time!" to a high-stepping beat. Religion takes Round One in a smackdown.

That's how Newman's 11th album begins – with a public spectacle involving a big cast of characters, weighty discourse on the future of the planet, and tempo changes every few measures. It ends with him alone, at the piano, deep in a nostalgic reverie about time, loss, and the bonds of family. In between are talky musical theater vignettes, meditations on aging, wickedly precise satirical sendups and a tender song about a bluesman's stolen identity, "Sonny Boy," that ranks among Newman's best. Also here: The rococo vaudeville-style "Putin" homage Newman released on the Internet in the days before the election.

About the only thing missing: Direct references to President Trump. That's probably because Trump is the type of target that Newman, a satirist in the Mark Twain mold, tends to view as low-hanging fruit.

Here, as on his previous album Harps and Angels from 2008, Newman drills past the surface chatter to explore what might be called the "deep state" of the zeitgeist – the prejudice beneath the prejudice, the foundational assumptions that are harder to expose, much less needle. Newman teases these out brilliantly. He doesn't have to name-check Trump to comment on the belief systems that put him in the White House: "The Great Debate" pretty much covers it.

"The Great Debate" and a few similarly ambitious songs require Newman to apply his laconic, syrup-slow voice to multiple roles. On "Brothers," he conjures both sides of a conversation between President John F. Kennedy and his brother Bobby before the Bay of Pigs invasion of Cuba; it might be initially disorienting, but it only takes a few volleys for Newman's characterizations to clarify. As that tune evolves, it becomes a delightfully surreal rumba-beat appreciation of Cuban singer Celia Cruz.

Still, the multiple narrator technique can make for a word-drunk, sometimes chaotic listening experience. Newman wisely offers reprieve from the theatrical recitatives, in the form of wise and emotionally direct pieces like "Sonny Boy," the wrenching last-years song "Lost Without You" and an ode about a faded surfer, "On the Beach." They're smaller in structure, but arguably just as artful, loaded with wry glimpses of humanity. They're reminders that while Newman might lately be associated with caustic and impassioned op-ed songs, he remains first and foremost a craftsman of song, capable of telling ordinary stories in ways no one quite has before.