Accessibility links
In A Rare Show Of Bipartisanship, Senate Sends Russia Sanctions To Trump The Senate voted overwhelmingly Thursday to impose new sanctions on Russia, North Korea and Iran — over threats from the White House to veto the measure.

In A Rare Show Of Bipartisanship, Senate Sends Russia Sanctions To Trump

In A Rare Show Of Bipartisanship, Senate Sends Russia Sanctions To Trump 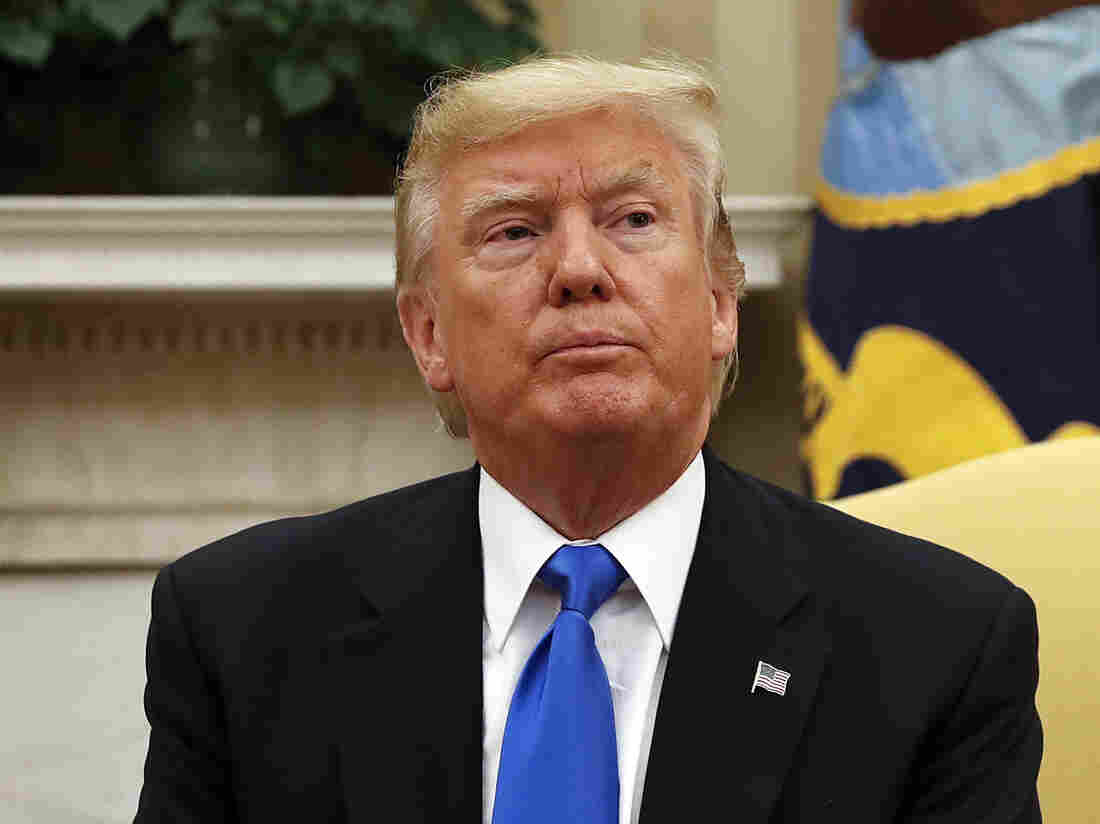 President Trump sits in the Oval Office of the White House in Washington on Tuesday. Pablo Martinez Monsivais/AP hide caption 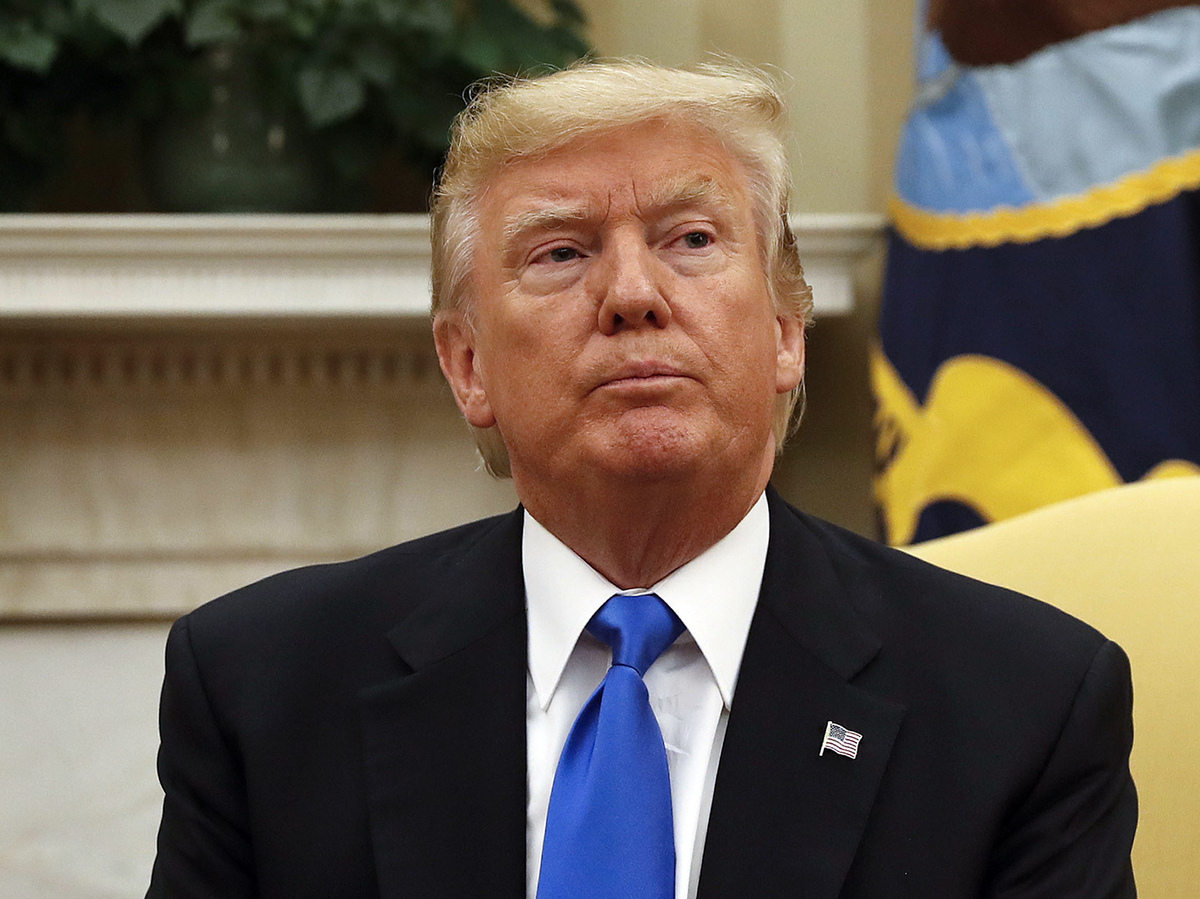 President Trump sits in the Oval Office of the White House in Washington on Tuesday.

President Trump is now faced with a decision on whether to sign into law new sanctions meant to punish Russia for interfering in last year's presidential election, after the Senate overwhelmingly approved the measure Thursday.

The bill, the first major foreign policy legislation to emerge from Congress since the president took office, also includes sanctions on North Korea and Iran. It easily passed the Senate in a 98-2 vote after sailing through the House by a similarly veto-proof 419-3 margin.

The rare show of bipartisan solidarity amounts to a rebuke of the White House after administration officials such as Secretary of State Rex Tillerson lobbied against the sanctions bill, particularly a provision that requires Congress to approve any move to waive the measures.

Russian President Vladimir Putin, speaking ahead of the Senate vote, accused U.S. lawmakers of "insolence," and promised retaliation if the sanctions become law. Under the cloud of the Russia imbroglio and the strong support in Congress for a tougher line on Russia, it will be difficult for Trump to veto the measure without appearing to play into the hands of his critics.

"We are behaving in a very restrained and patient way, but at some moment we will need to respond," Putin said at a news conference in Moscow.

"It's impossible to endlessly tolerate this kind of insolence towards our country," the Russian leader said of the sanctions.

The legislation codifies sanctions put in place by President Obama following the Ukraine crisis and the discovery of Russia's interference in the 2016 election. They target Russia's mining and oil industry.

But the European Union has also expressed concern about the sanctions, fearing that they might adversely affect its energy security.

The White House has given mixed signals on whether Trump will or won't sign the legislation. On Sunday, press secretary Sarah Huckabee Sanders told ABC's This Week that the administration is "supportive of being tough on Russia" and supports "where the legislation is now." But a day later, Sanders walked back her statement, saying the president was still "looking over" the bill.

On Thursday morning prior to the Senate vote, newly installed White House communications director Anthony Scaramucci, in an interview with CNN, said the president "may sign the sanctions exactly the way they are, or he may veto the sanctions and negotiate an even tougher deal against the Russians."

The Associated Press writes that it's "an idea that drew skepticism in Congress because [Trump's] administration had spent weeks lobbying for a weaker bill."